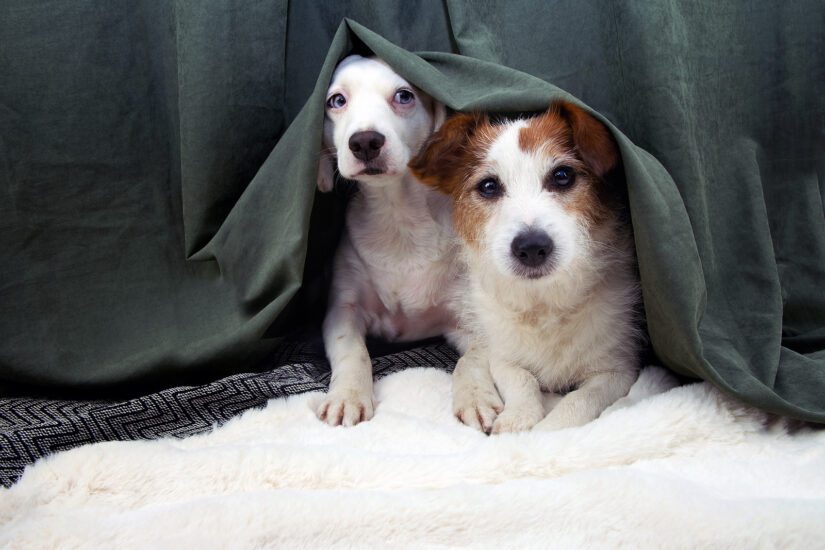 Risks to pets and farm animals

The noise from exploding fireworks can be terrifying. Panicked pets can bust through door screens or even windows to run away. Frightened cows and horses can easily trample through fences. Animals are often seriously injured in their attempts to escape, including lacerations, sprains and broken limbs. Reports of lost pets increase during and after fireworks displays.

Wildlife are at risk, too

Fireworks also frighten, disorient and disturb wild animals. When scared from dens and roosting sites, wildlife can run into busy streets or fly into buildings. This often has fatal results. Fireworks can also interrupt their natural feeding and breeding behaviours and even cause them to abandon their young.

When accidentally ingested, the debris from exploded fireworks can cause life-threatening illness. Animals can be poisoned by the chemicals or suffer from gastrointestinal obstruction. 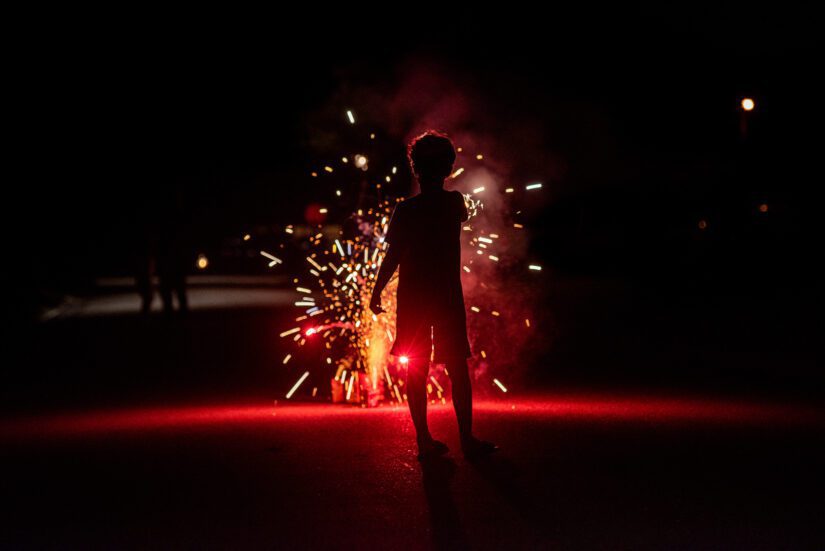 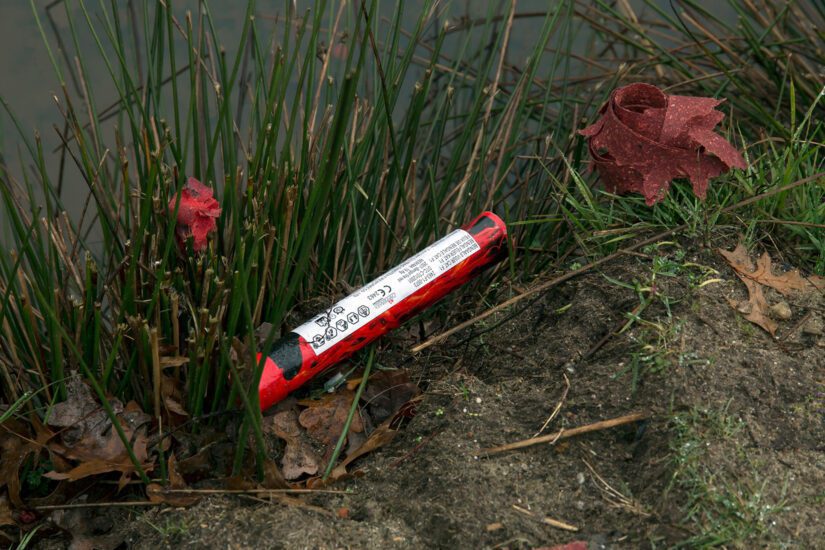 Fireworks are currently regulated by a patchwork approach in provinces and municipalities, which unfortunately has not been effective at addressing the hazards discussed above.

In October 2021, the BC SPCA supported a petition calling on the federal government to make legislative changes to protect animals, people and the environment from fireworks. The petition closed on February 25, 2022 with more than 14,000 signatures from concerned Canadians, 11,629 of which were from B.C.

Ultimately, the federal government chose not to take action. However, the BC SPCA remains committed to protecting animals from harmful fireworks.

What you can do about fireworks