Fireworks can be upsetting to our furry friends. Sometimes animals may panic, which can put both pets and people in danger. If they become stressed or scared, they may behave out of character, which can include scratching or biting,  running away from home or even dart into traffic.

Here are some ways to keep your furry friends safe during fireworks displays. 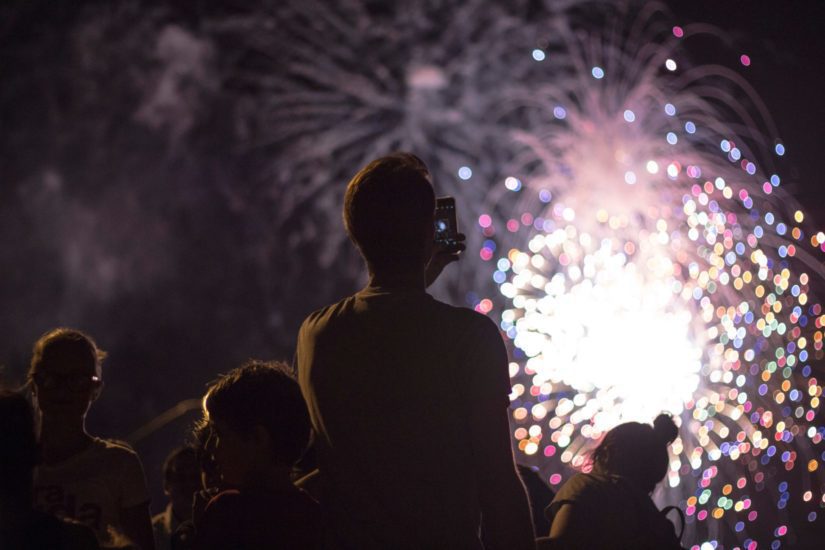 Plan ahead: if you tend to take your dog for longer walks in the evening, consider walking them earlier in the day, when loud light shows are highly unlikely to take place. It’s also best to avoid bringing them to displays as this can easily scare them. They’ll be so much happier when they’re at home, and not overwhelmed by dozens – or even hundreds of people or exposure to loud, bright fireworks displays.

Ensure doors and windows are locked. Sometimes people find animals do well if they are left in a separate room with the radio or television on to mask the sound of fireworks. You can also leave toys in the room for them so they don’t think they’re being isolated as a punishment.

Pet identification is up to date

If they don’t have a microchip or a tattoo, make sure they are wearing clear, current identification. It’s also important to register your pet’s microchip,  tattoo or license with the BC Pet Registry. Submitting your pet’s information to our provincial database will ensure your pet is traceable by veterinarians and shelters across the province and internationally.