Bill S-203, ending the captivity of whales and dolphins 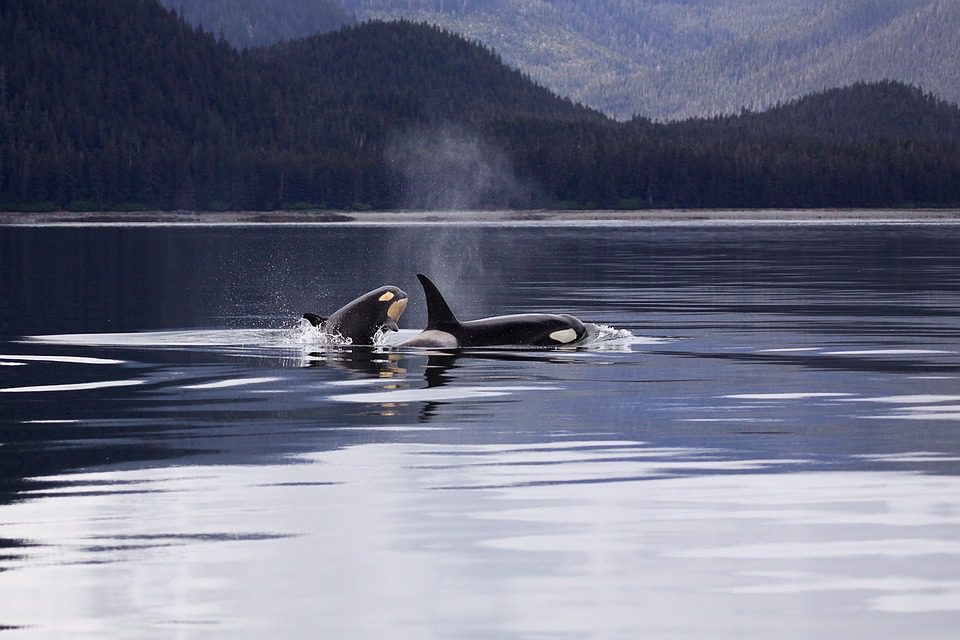 Bill S-203 passed to law, keeping whales and dolphins in their ocean homes

Bill S-203 ensures the only cetaceans in captivity are those that are being rehabilitated or are currently unable to be released. The bill maintains pre-existing Indigenous rights and is supported by the Coastal First Nations. It prevents captive breeding of whales, dolphins and porpoises and ensures no whales are brought into captivity in Canada from international waters.

Bill S-203 was passed on June 10, 2019 to end the captivity of whales and dolphins. S-203 ensures full protection for cetaceans by protecting their use in entertainment and prohibiting breeding.

Cetaceans suffer in confinement and should not be held captive for our entertainment. To learn more, read the BC SPCA’s position statement on marine mammal welfare.