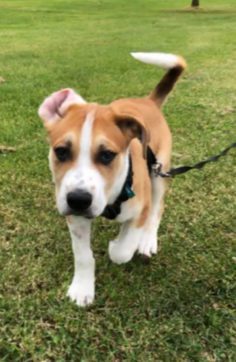 On April 26, 2019, a litter of seven pit bull mix puppies was surrendered with their mother to the BC SPCA Williams Lake & District Branch. They were only a month old.

Willie and his siblings were in the best hands, as they stayed with their mom under the watchful eye of one of our foster guardians until they were old enough to be vaccinated, spayed or neutered and relocated to urban centres for the best chance of adoption.

All eight of these beautiful dogs were quickly matched with good forever homes. Here is a progress report from Willie’s family:

Willie was adopted by us on June 4, 2019 from the BC SPCA Vancouver Branch, when he was nine weeks old. 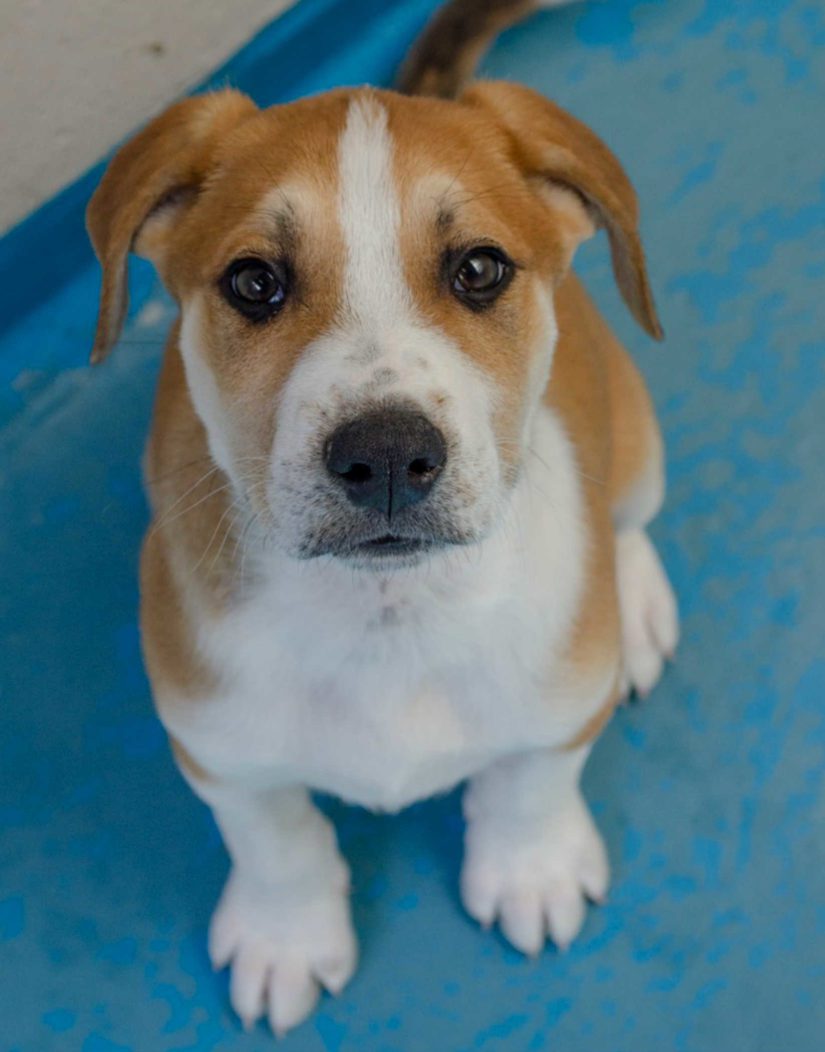 Everyone said he would be a difficult dog to have and he had already been returned twice! I was determined to not let that happen again.

At the beginning he was a difficult dog. He tested all of my patience and pushed every wrong button, so of course we had to enroll him in puppy classes.

Willie started puppy classes and passed at the end of August, exceeding our expectations. He has been so much better than we could have ever imagined and has stolen all of our hearts.

Willie is now five months old and 48 lbs! We were told he was a mix of pit bull and collie, however almost every week someone asks if he is great Dane. With the rate at which he is growing, he might very well be.

His most notable feature is his ears, which flop around and even stand straight up at times. His best look is when they flop the same way. I call him Trump during these times because of the comb over.

He loves playing with other dogs and hanging out with his sister, a 12-year-old Siberian husky, Ibiza. Though she doesn’t like to play much, he still nips at her ears and paws until she tells him off.

Willie is extremely loved by his aunts and uncles and especially his grandparents. He gets so spoiled and we are spoiled because we get to have him for the rest of his life. We are so thankful for the BC SPCA and their services and the work they put in day after day, and we have been blessed with Willie!

And we are so thankful that you stuck with this little guy and gave him the guidance his puppy self needed to make him a wonderful fit for your family.

We predict you’re going to have many years of happiness with Willie.  Thank you for making adoption your first option. 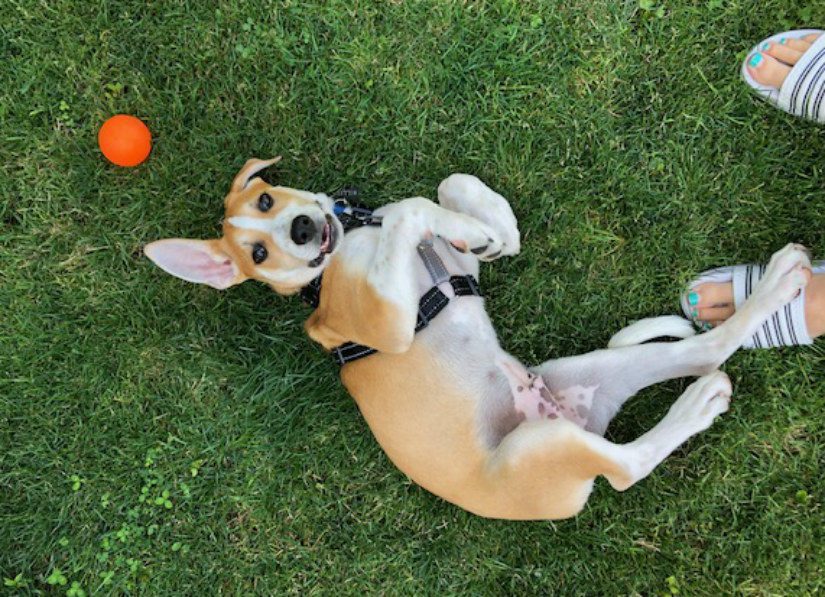 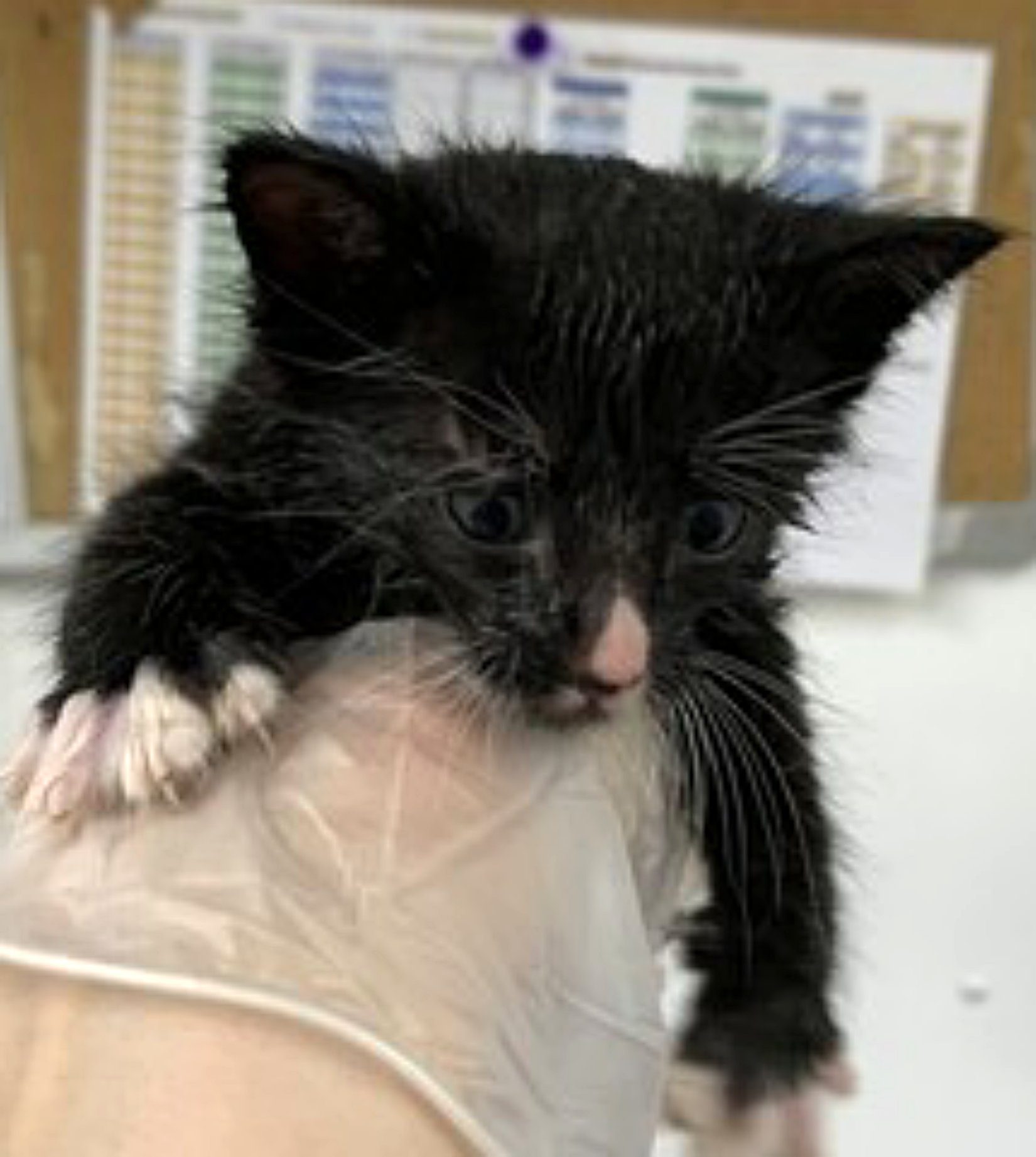 Little Tuco was only three weeks old when he and his two sisters were found in the outdoors without their mommy. Luckily it was September and not the depths of winter, or they may not have survived. Thankfully, a good Samaritan brought them to the BC SPCA Williams Lake Community Animal Centre. After a preliminary health check …