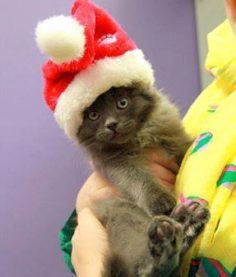 Sometimes, caring for our pets can feel like a rollercoaster. Along with the abundance of good times, some stressful times can also come.

Pets are our family, and we’ll do anything for them. Selby and her family did not back down when their beloved cat Simba needed medical attention. They gave him everything he needed and more.

In the five years since Selby adopted Simba from the BC SPCA North Peace Branch in November 2013, they have been through some tough times together, and their family has only come out stronger because of it:

Upon moving to northern British Columbia, we wanted to adopt a second cat to give company to our four-year-old cat, Benny. We checked the BC SPCA North Peace Branch each week to see if there was a kitten we could bond with.

A little fluffy kitten stole our hearts—we named him Simba. A tiny furball, he was already quite independent. However, he needed a vet checkup right away because it was suspected he had Calicivirus.

Simba tested positive for Calicivirus as well as Campylobacter, a bacterial infection of the gastrointestinal tract. We made the decision to keep him and nurse him back to health, but we had to separate him from our other cat for some time.

Upon receiving a clean bill of health, Simba began to live his life to the fullest. As a kitten he spent his days running up and down his cat tree, looking out the window at the birds and playing with his brother, Benny. 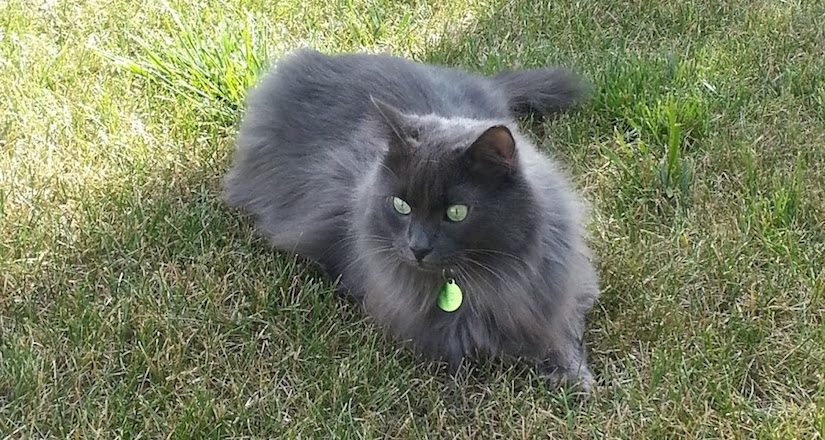 At about three months old, things changed—Simba began getting ulcers on his mouth. He also developed large abscesses on his paws and painful lesions started to grow. We took him to numerous vets who all suspected he had some sort of allergy. We tried various diets, avoided environmental allergens, all to no avail.

If not for our amazing vet, Dr. Susi Spicer, we might not have ever figured out what he was allergic to. She worked with a Veterinary Dermatologist who examined a biopsy of one of Simba’s abscesses.

Simba was diagnosed with Eosinophilic Granuloma Complex and received a combination therapy of corticosteroid injections and hypoallergenic food.

Now, at five years old, Simba is a happy and healthy kitty who enjoys his days with his feline brother, Ben, and dog siblings, Audi and Arlo, who are also from the BC SPCA North Peace Branch. Thank you for all that you do for BC’s animals!

Thank you to you and your family, Selby, for adopting Simba and doing all you have done for him. We are grateful that you are such an avid supporter of the BC SPCA and have provided such a devoted home for your adopted animals. It is with your help and commitment to Simba’s health that he has been living such a happy and fulfilling life. 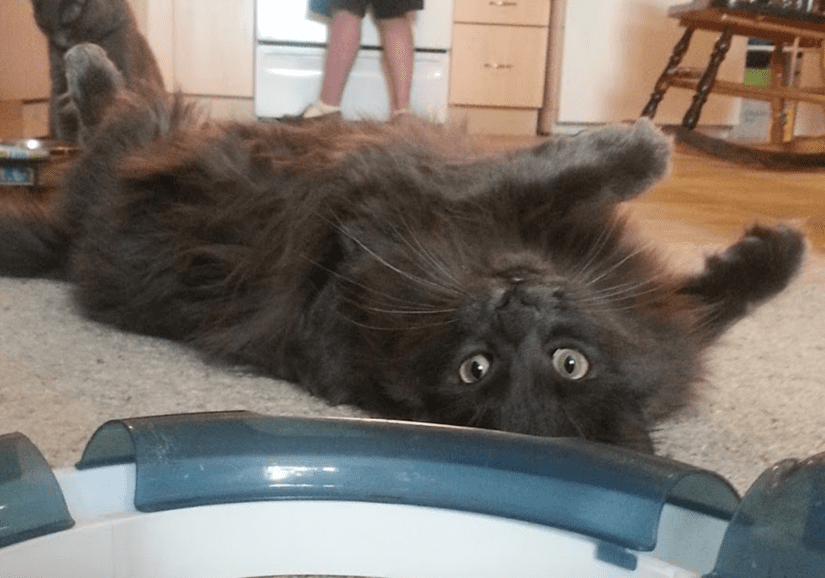 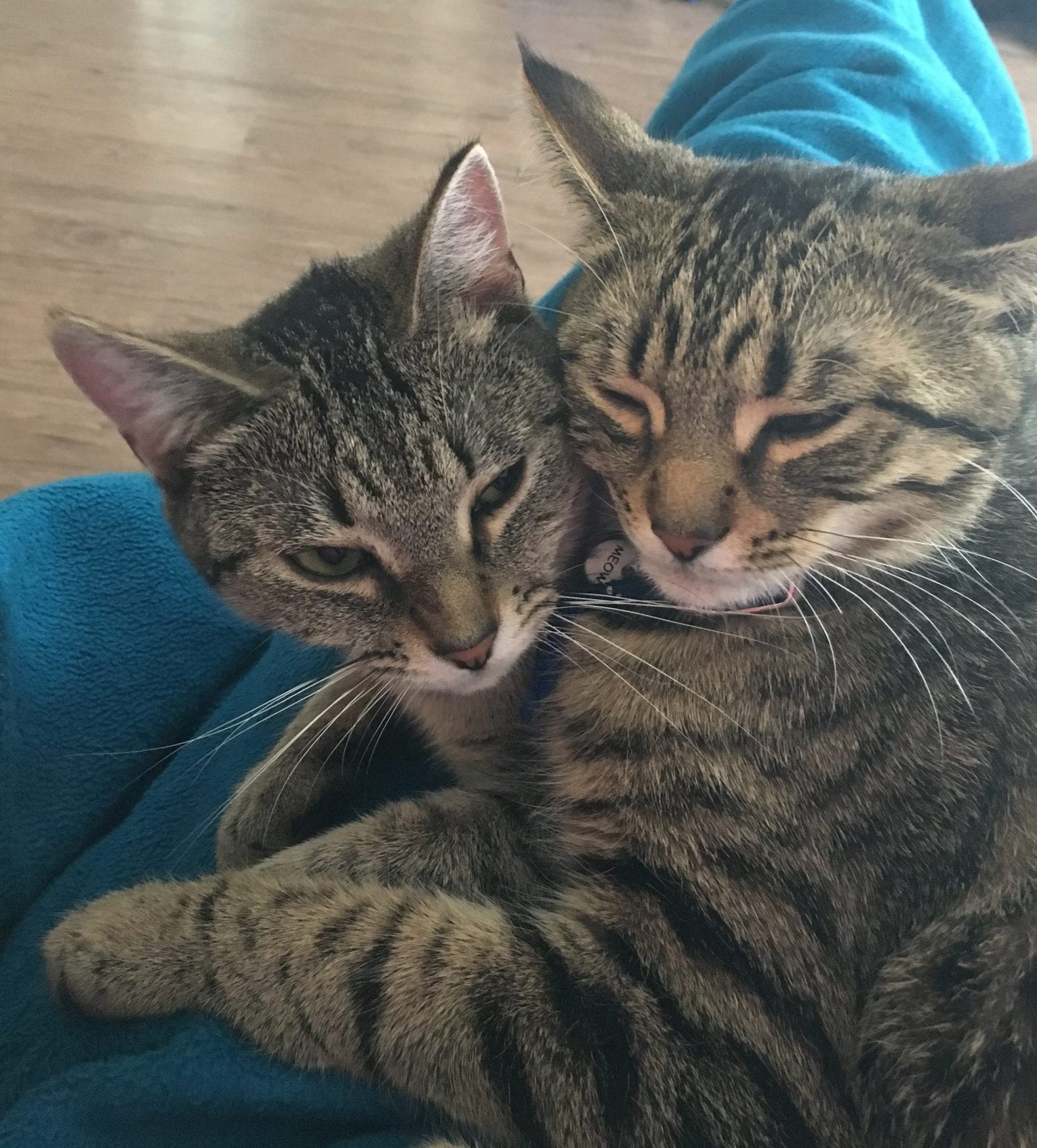 When Láska and Baffi ended up at the BC SPCA North Peace branch, little did they know they would soon find a forever home – and each other! The two tabby girls were brought into the shelter as strays within weeks of each other and waited patiently, soaking up love from staff and volunteers, until …