Shadow and Betsy - BC SPCA 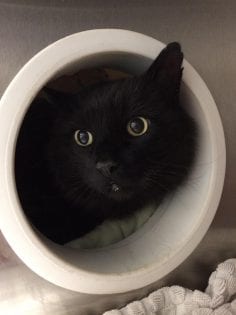 Shadow and Betsy both waited a while to meet their purrfect potential adopter in the BC SPCA Port Coquitlam Branch, which has now been relocated and renamed to the BC SPCA Tri-Cities Education and Adoption Centre.

While in our care, we would have described these two as different as chalk and cheese. Betsy, a sassy girl with tuxedo markings, showed us that she could be spunky while still enjoying a carefully measured amount of affection.

Shadow, on the other hand, a large, dark and handsome feline, couldn’t get enough cuddles and love from us.

So, when Wes came into the shelter in November 2017 and wanted to adopt him both together, we were thrilled. We knew Betsy and Shadow would perfectly balance each other out under the right care and companionship.

Now, six months on, Wes shares a glimpse into what his life is like with this unique pair:

Back at the beginning of November, I adopted Betsy and Shadow at the old BC SPCA Port Coquitlam location. At the time, Betsy was quite aggressive, and Shadow was just a big ball of cuddles.

Well, it’s six months later and the two of them now tolerate each other with the occasional round of kitty wrestling. They are both healthy and happy.

Betsy has done a complete 180 and is now the biggest baby in the world—even if she is still a little feisty now and then. I couldn’t be happier with them.

It doesn’t surprise us that Shadow’s calming presence and your positive influence have made a mellower cat out of Betsy. Meanwhile, Betsy must provide Shadow with endless amounts of entertainment! Thank you, Wes, for adopting Betsy and Shadow, who really have turned out to be an irresistible pair. We are confident they will live out their years together with increasing harmony. 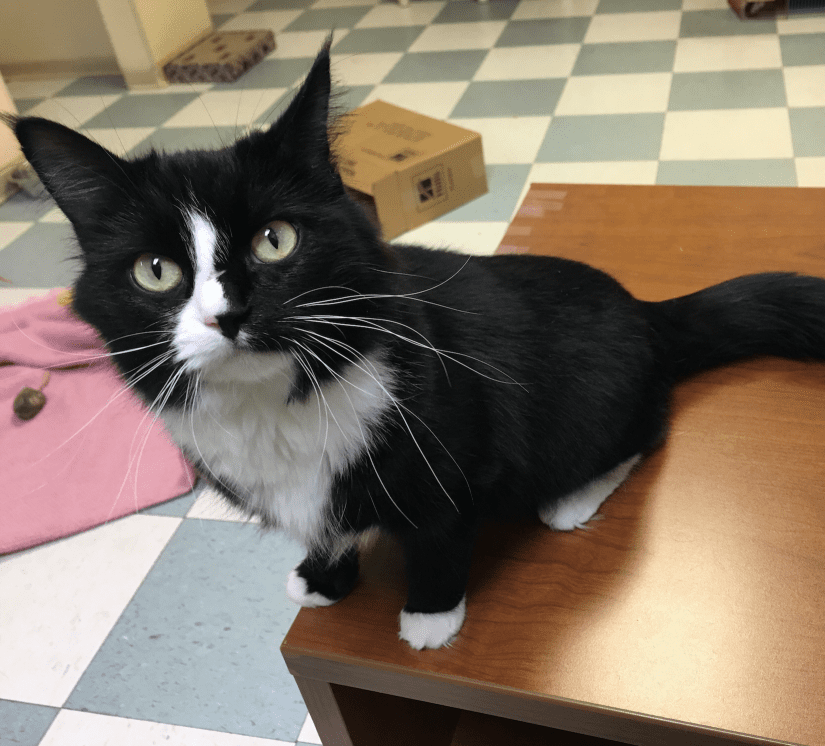 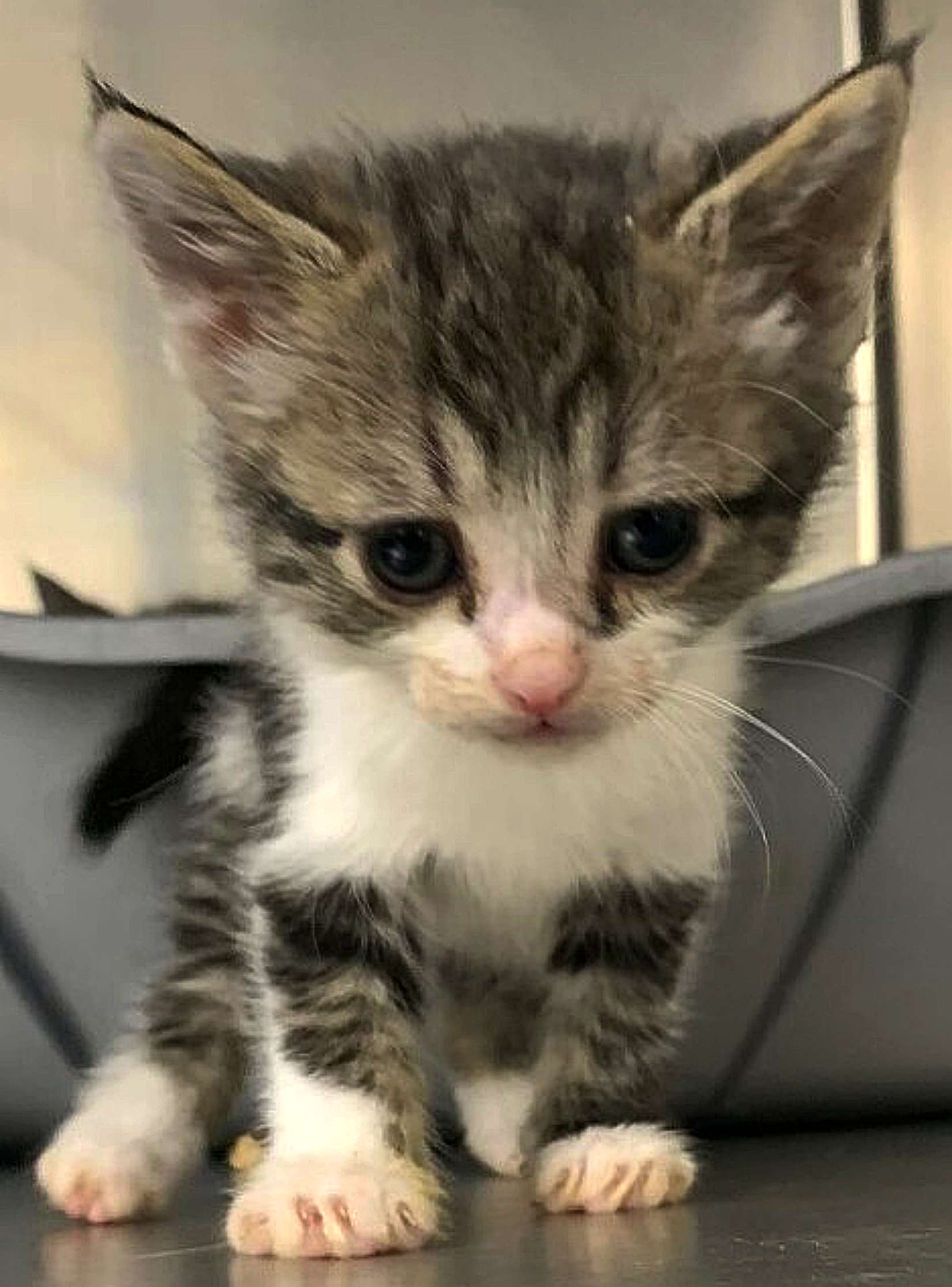 This tiny tyke was found living under a house in 100 Mile House with her feral mom and three siblings. An anonymous citizen brought the litter in to the BC SPCA Tri-Cities Education & Adoption Centre on April 26, 2021. Pria and her siblings were immediately placed together with one of our foster guardians. The …