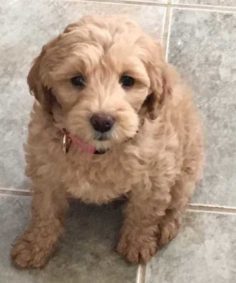 It can be challenging to see our beloved pets age, especially when they still act so young!

When Michelle and her family decided to adopt a new puppy, they knew that it would not only benefit them, but also bring joy to their senior Golden Doodle, Coco.

To Michelle’s surprise, this meeting turned into the connection she needed to her new puppy waiting to be adopted.

In May 2019, it became official. Michelle’s family had found the puppy they had been dreaming about and brought her home. They have now written to us with an update:

We have had Coco, our nine-year-old Golden Doodle, since she was eight weeks old. Coco is still very much a puppy at heart. We wanted to encourage her playful demeanour and keep her young, so we decided to look into getting another dog.

It was around this time that I met a wonderful lady named Troy on a flight I was taking. She had adopted a rescue dog from Fort St. John and I chatted to her about wanting to open our home to one too. Later on, she contacted me about a puppy, Evie. 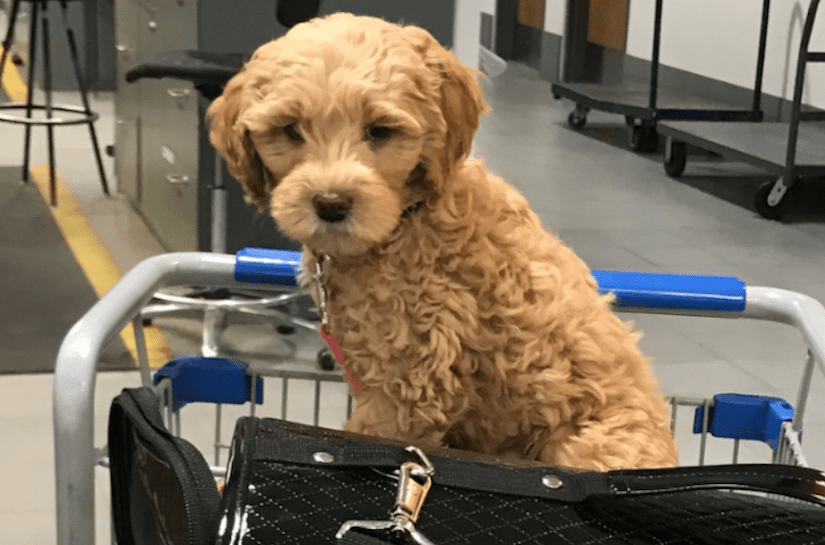 We immediately submitted our application for Evie. She would be the perfect fit for us. I flew out to the BC SPCA North Peace Branch as soon as I knew she would be ours.

Coco and Evie play and cuddle with each other all day long. Evie is a great addition to our family. She is a good puppy. She has a little attitude but it’s all good.

When we first brought her home she appeared to be a bit aggressive, but I believe it was because she was stressed and scared while adapting to her new environment. Now, she loves her new home in Saskatoon and we absolutely love her.

Thank you to you and your family, Michelle, for adopting Evie and welcoming her into your home with such open arms. We also want to thank Coco for being such a wonderful and caring big sister. We know that Coco will teach Evie everything she knows about being a delightful Doodle. Evie will forever be grateful to you for giving her a second chance at a life filled with love. 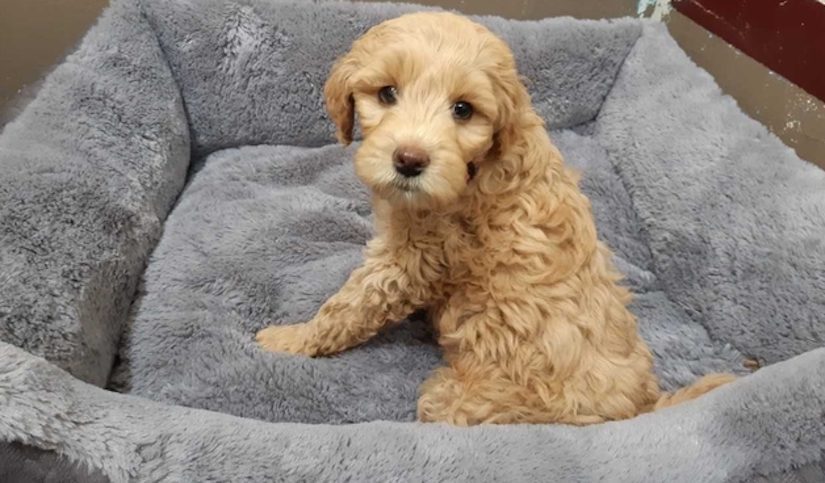 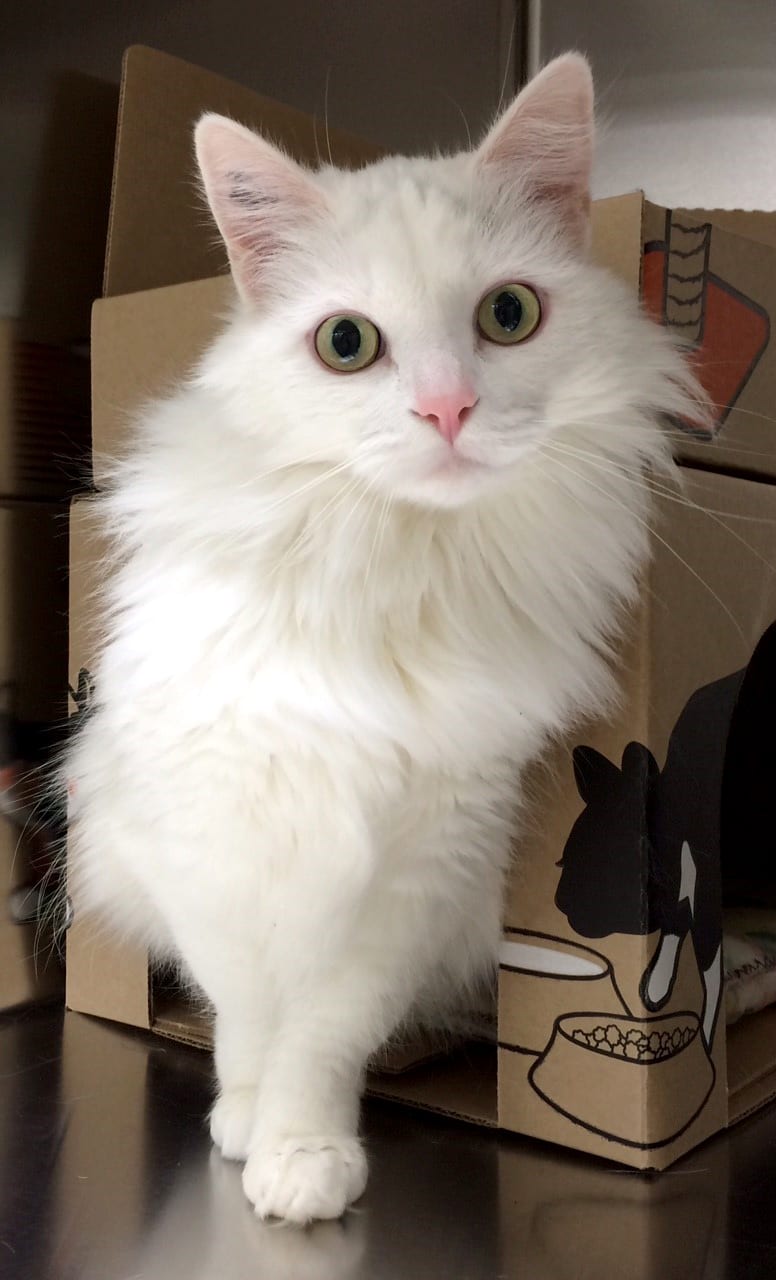 Surrendered to the BC SPCA North Peace Branch in April of 2016, fluffy feline Betty White caught the attention of an Abbotsford resident even though she was located ‘way up’ in Fort St. John. Her new guardian took the time to share how well Betty White is doing in her ‘purr’ever home: I first saw …