Do fish feel pain? - BC SPCA

Though some are still skeptical, evidence that fish can feel pain has been growing for decades. It has now reached a point where the sentience of fish (their ability to perceive, experience and feel) is acknowledged by leading scientists and organizations around the world. For instance:

“The evidence of pain and fear system function in fish is so similar to that in humans and other mammals that it is logical to conclude that fish feel fear and pain. Fish are sentient beings.”

“…it would be impossible for fish to survive as the cognitively and behaviourally complex animals they are without a capacity to feel pain.”

– Dr. Culum Brown, editor of The Journal of Fish Biology

“…the preponderance of accumulated evidence supports the position that finfish should be accorded the same considerations as terrestrial vertebrates in regard to relief from pain.”

Like other animals, fish respond to painful events with changes in their behaviour and physiology. While the parts of their brain involved in the pain response are not anatomically the same as in mammals, for example, their function is very similar. Pain teaches fish to avoid things that cause them harm, helping them to respond effectively to their environment and, ultimately, to survive. 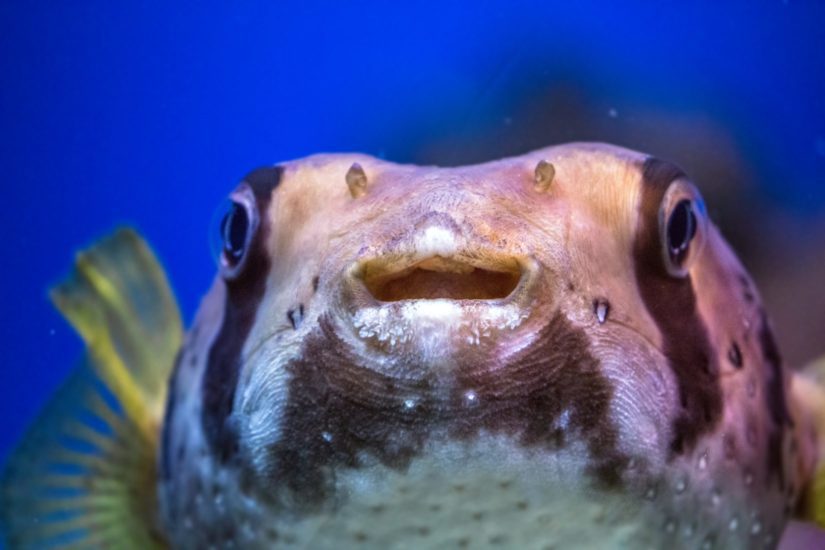