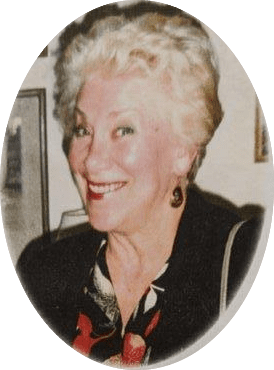 Luise Esther Koehler was born on March 4, 1937 on the family homestead in Middle Lake, Saskatchewan, the last of ten children. On September 2nd, she passed away peacefully after suffering a stroke at Suncrest Retirement Community in Surrey where she resided. After living and working for 43 years, lastly as a respected Executive Assistant to her employer at a large law firm in San Francisco, Esther returned to Canada to be closer to family. She joined her sister Trudy at Apple Green Apartments in Richmond, where she quickly made new friends. Esther was a fierce advocate and friend to all four-legged creatures, with a special love for cats. They invariably loved her back! She was fashion-forward and could dress to the nines, with an artistic flair that showed in all aspects of her life, especially in her watercolour paintings. Esther travelled to Europe numerous times to pursue her painting interests. Esther was outspoken, vibrant, cheeky, and fun! She was a glass-half-full kind of gal, and will be missed by all.