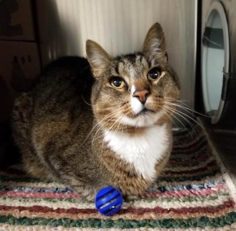 The purrfect cat can turn anyone into a cat lover, even despite almost a century of only loving dogs.

Tami and her husband were determined to adopt a new cat into their family even after her elderly dog-loving mother moved in with them.

Never having truly connected with a cat before, Tami was unsure how her mother would take to having a cat around the house. However, these uncertainties evaporated when they met Sweet Heart, a large and loving tabby cat, at the BC SPCA Vancouver Branch in January 2019.

Since then, Sweet Heart has been settling in to his forever home and Tami has written to us with their story:

My 95-year-old mother is an avowed “dog person”. She received her first dog in 1934 when she and her father were out buying veggies from one of the now long-gone Asian farms along the Fraser River in Marpole.

The farmer had a dog who had recently whelped. Mum, delighted with the puppies, was even more delighted when the farmer said, “You take!” Driving home, Grandfather saw something moving among the veggies on the backseat. There was no going back. Barney enjoyed a long life in East Van.

Despite growing up with dogs, I became a “cat person” when I married for the second time. I had kids—he had cats. He learned to speak teenager and I learned cat. To this day, I’m not sure which was more difficult.

When my parents came to visit, Mum snapped her fingers to get the kitties to come to her. They vanished under a bed.

Over time, the kids grew up and moved out, Dad passed away and Mum came to live with us. How does one become a cat person having lived over nine decades preferring dogs? 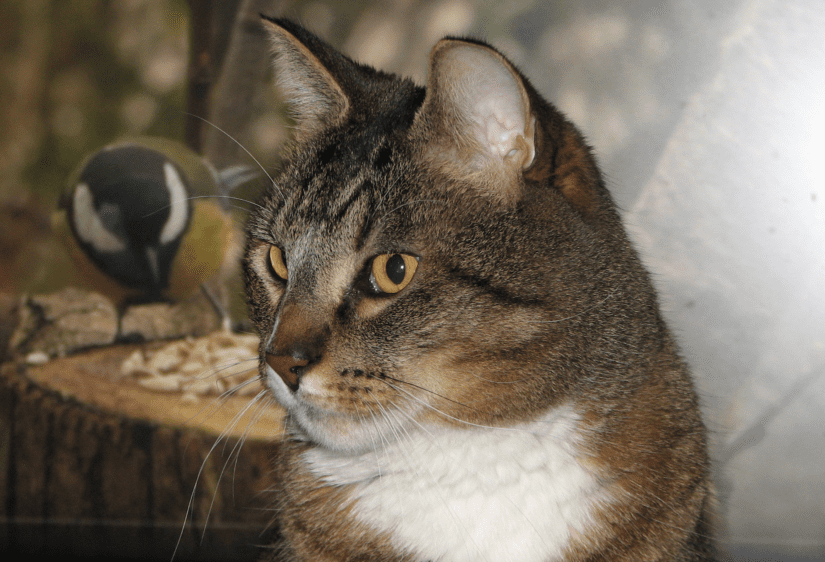 “We’re going to see who is available at the SPCA,” my husband said as he and I got into the car one day. It was a Friday and the shelter wasn’t too busy. I was nervous. Could we adopt a kitty who would like Mum? Would Mum like the kitty?

The room with the cats was bright and clean. “Sweet Heart” was the name on a cage door on the top row. I assumed this would be a tiny female kitten, but a very large tabby unfurled himself from his bed and stretched as I approached the cage. I gave him a slow-blink kitty kiss and put my hand up tentatively. I opened the door.

Sweet Heart put a paw on my shoulder. Then the other paw. I picked him up and he was already purring. My husband saw this and filled out the adoption papers. We got an enthusiastic thumbs-up from the volunteers there. “He’s the fifth cat to be adopted today,” Betty said happily. 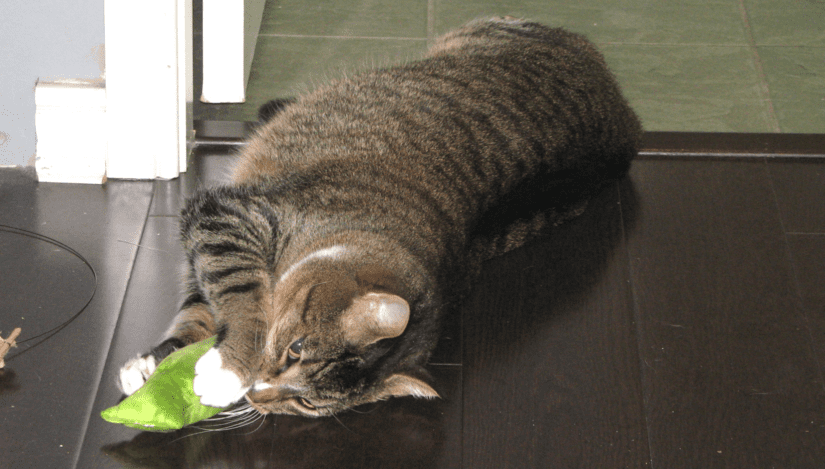 Sweet Heart has been with us now for several weeks and, yes, it is possible to teach an elder dog lover some new tricks. Sweet Heart sits behind Mum, cuddling up to her when she works at her computer. He likes to snooze in a cat bed nearby, checking in on her now and then. He jumps into her lap when we watch evening telly. He shows off to her his prowess as a fierce beast with his kick toy.

Sweet Heart is so well named—big personality, chill dude, former tough guy (his ears are a little tattered), who loves to cuddle, play and hang out with his people.

“He’s a lot like a dog,” Mum says. Clearly the answer to her liking kitties was Sweet Heart.

Thank you to you and your family, Tami, for adopting Sweet Heart and for welcoming him into your home. We especially love the bond that he has quickly formed with your mother, inspiring in her a new appreciation for cats that never existed before. We hope you all enjoy the many more years of love that Sweet Heart has to give! 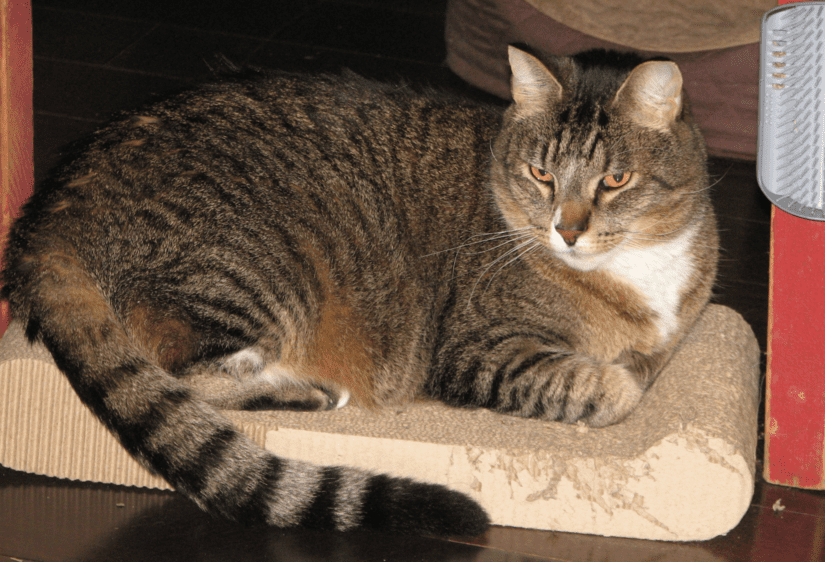 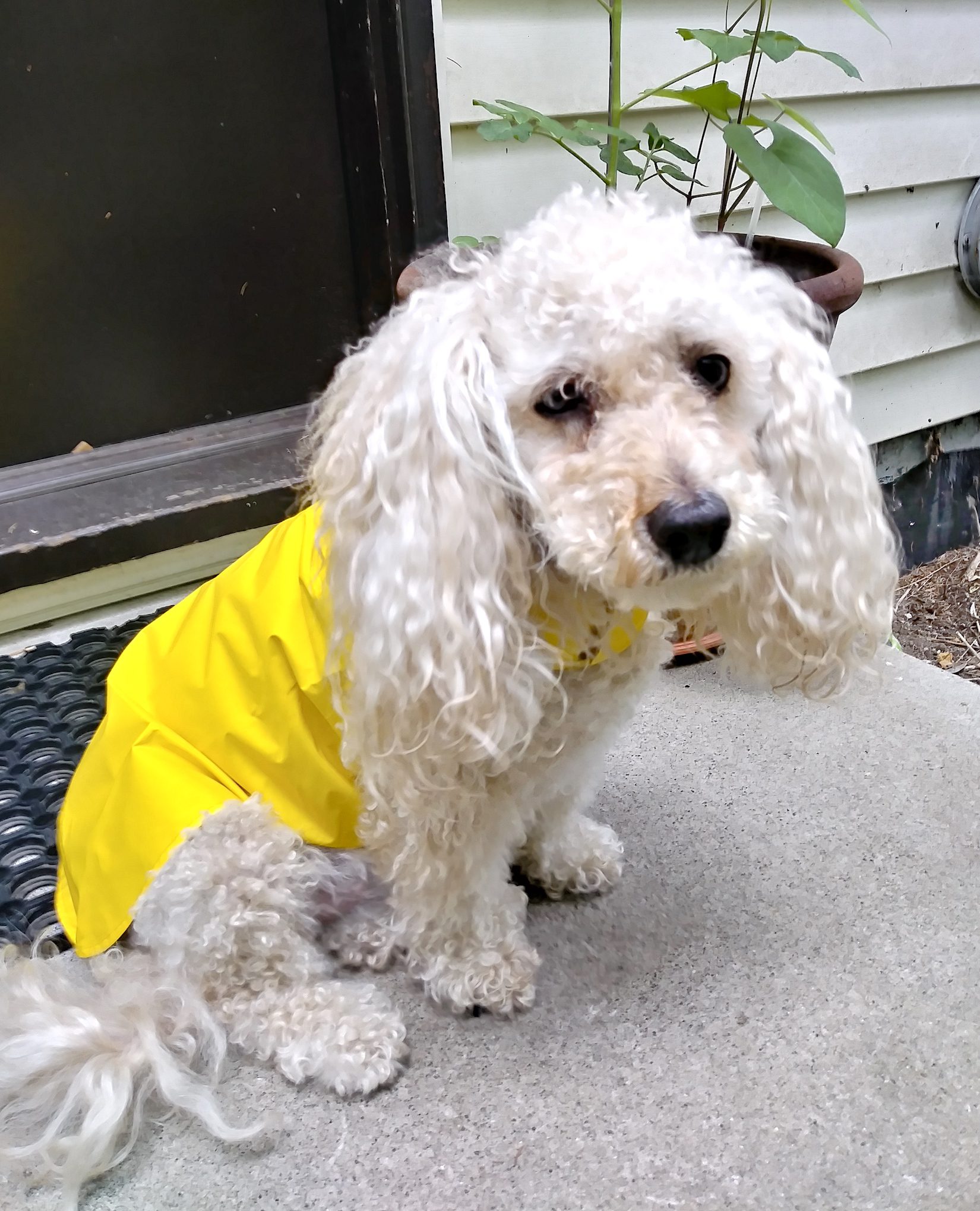 In the spring of 2019, Harley was surrendered to the BC SPCA Quesnel & District Branch at 10 years old. Finding and adjusting to a new home at this age would be a challenge, especially since Harley was nervous around new people. However, we soon discovered that once Harley found the right lap to sit …