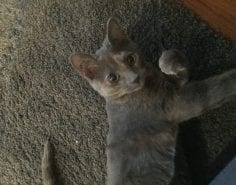 M&M was only a few weeks old when she was found as a stray. She was abandoned on a road in the countryside along with her mother and siblings.

On Sept. 24, 2016, she was brought into the BC SPCA Shuswap Branch to wait for a forever home.

As a few months went by, we were really able to get to know this little cutie. She was friendly with everyone who had the pleasure of meeting her and she loved to play and be silly.

This beautiful kitty really was as sweet as her name. By December 2016, her siblings and her mother had all been adopted and then it was finally her turn. She was transferred to the BC SPCA Port Coquitlam Branch where she was adopted later that month.

Her new guardian sent us this snippet to let us know how well she had been doing:

Willow is a very energetic and playful kitten.

She loves to play with strings and balls. At first she didn’t like to be petted or picked up but she is now very affectionate. She has been a joy to have in my life. Always waits for me at the door when I come home from work.

That is great to hear that Willow has become such a great companion and that she has found a guardian to give her the love and care she deserves.

We know she’ll grow up happy and healthy, and we’re very pleased to know she gets all the play time she could ever want. Thank you for giving her that second chance and for making adoption your first option. 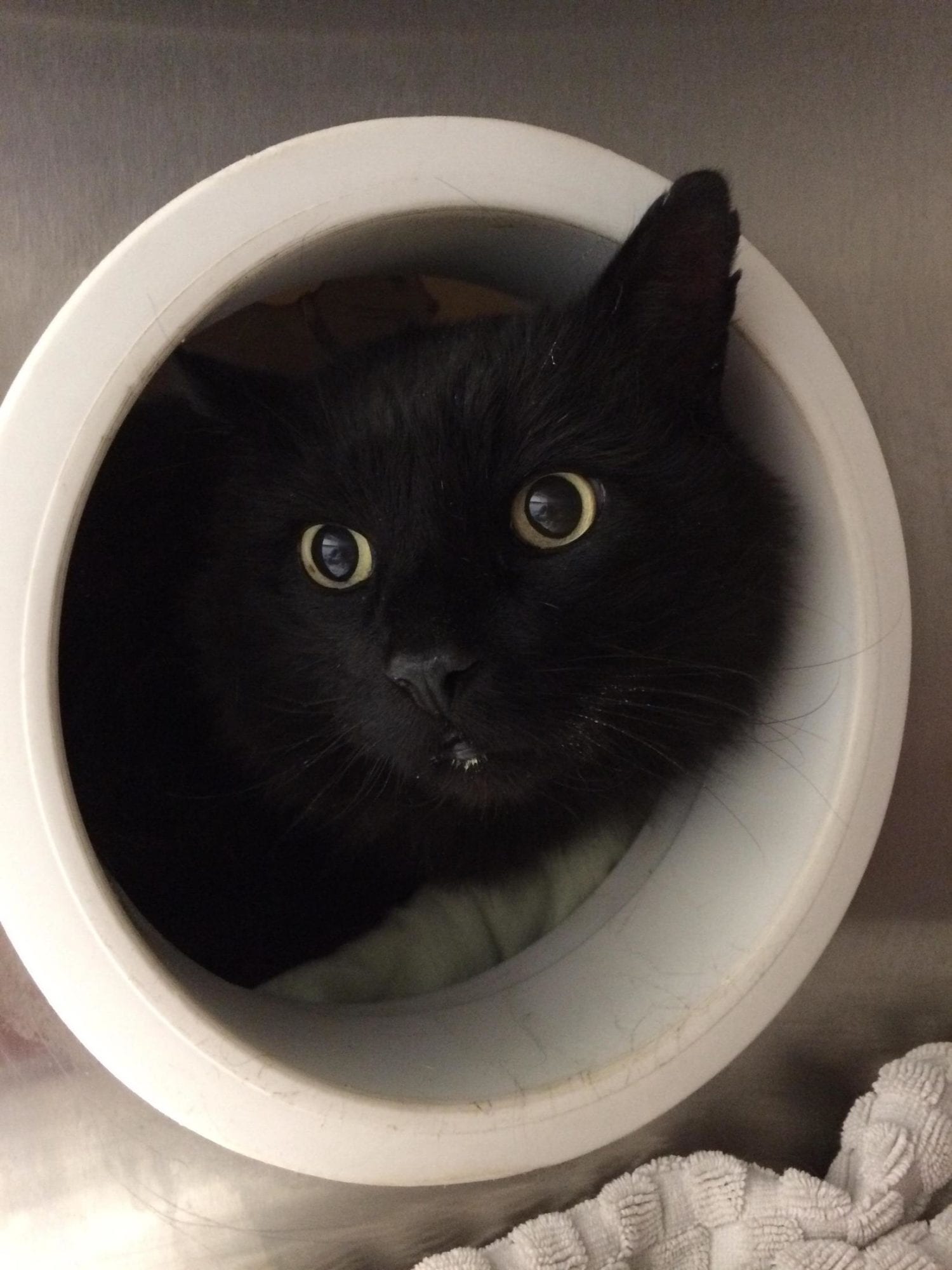 Shadow and Betsy both waited a while to meet their purrfect potential adopter in the BC SPCA Port Coquitlam Branch, which has now been relocated and renamed to the BC SPCA Tri-Cities Education and Adoption Centre. While in our care, we would have described these two as different as chalk and cheese. Betsy, a sassy …