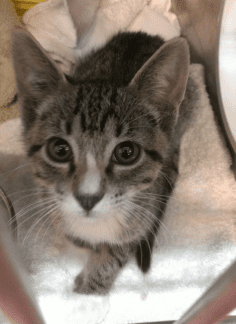 Mitty was only a few weeks old when he was found as a stray and brought to the BC SPCA South Okanagan/Similkameen Branch in the summer of 2014. Even at such a young age, we saw him blossom before our eyes.

Mitty was energetic, outgoing, active, playful and also a sweetheart. We knew he was going to make his future adopter very happy.

When Madeline came to the branch three weeks later, she couldn’t help but fall for Mitty, a kitten whose personality was as big as his ears!

Almost four years later, we have received an update from Madeline on her life with Mitty:

I had lost my beloved cat, Sami, and I was so sad. A month later, I decided to drive up to Penticton, from where I live in Princeton, to go to the BC SPCA shelter.

Once there, I adopted this little tabby who was two months old. He had the biggest ears I’ve ever seen. I was immediately in love.

To this day, Mitty is a big, sweet character and he loves the outdoors. He’s a great little hunter. We are a team—just him and me. It is a good life.

Our furry friends bring such joy to our lives. Thank you for making adoption your first option and for bringing Mitty into your life. 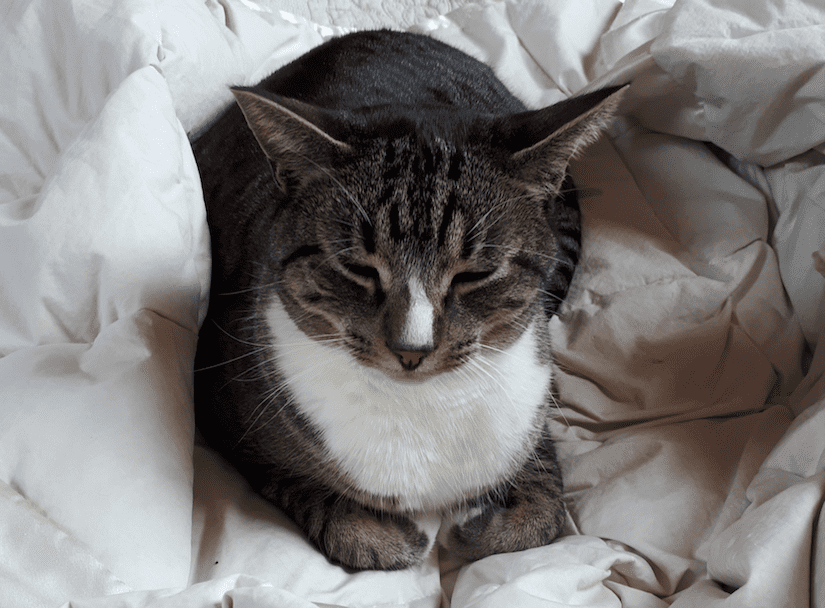 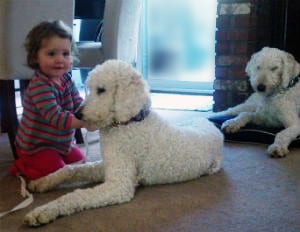 Rosey and Bruno came into the care of the BC SPCA Okanagan/Similkameen Branch on January 31, 2014 as part of a cruelty investigation and seizure. They were held as a breeding pair and had little or no contact with people. As a result of this inhumane treatment, both dogs were initially fearful of people, although …