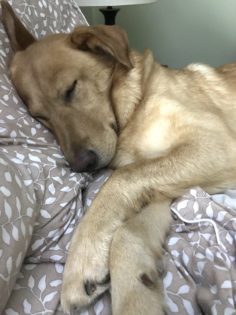 Life has a habit of not always going to plan.

When Sophia gained a newfound independence and started volunteering at the BC SPCA West Kootenay Community Animal Centre, she wasn’t expecting to invite a four-legged companion into her life so quickly—perhaps a cat, but certainly not a dog just yet.

In late 2018, Louis, a handsome Labrador Retriever German Shepherd mix came into the shelter. At this time, was in need of medical attention for some neglected skin issues.

Come January 2019, just a couple months into fostering Lou, Sophia made it official and adopted him. The pair have been inseparable ever since.

Sophia has now shared an update on her life with Lou:

I began volunteering at my local BC SPCA in September after moving to Castlegar when my marriage ended.

I stuck close to the cats every time. The dogs were too close to my heart. I still feel the pain of the loss of my 14-year-old fur baby earlier in 2018. Spending time with these little fur balls made me feel less lonely—I was there often.

One day in early November, as I was leaving the facility, I noticed a dog being led into an examination room off the main hallway. He was in bad shape.

When I peeked through the glass door, I witnessed the attendant trying to look at the dog’s injuries. He didn’t respond aggressively at all. Instead, he let out a little yelp and started to lick the attendant’s face. Be still, my heart!

I inquired into his condition. I was told Lou had been suffering from a chronic skin condition for a very long time. Previously, he had been living on the streets with a homeless person. I left that day with Lou in my thoughts. 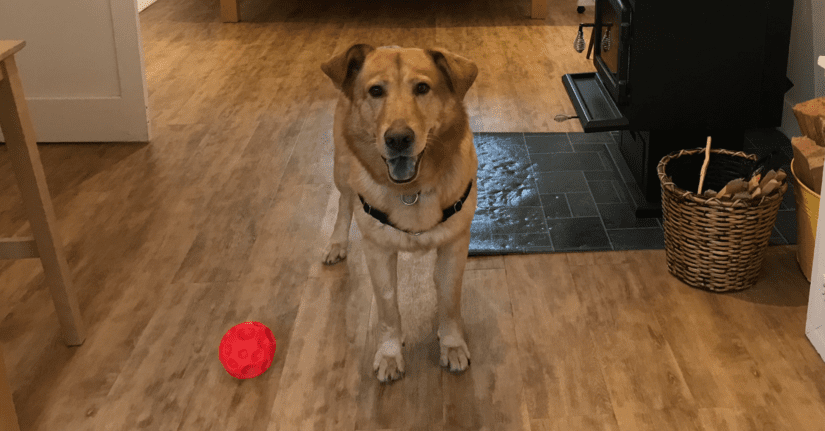 A week later, I was back and asked about Lou again. I was invited to visit him. He was healing beautifully, but he had a long way to go yet. Still, he wanted to play fetch—his favourite pastime—so we played. I’m not sure how long I was with him. I lost track of time.

I was already preauthorized to foster (I thought I’d bring a cat home at some point) and was surprised to suddenly hear myself offer to foster Lou. He came home with me that night.

I wasn’t aware of the phrase “foster fail” until January 21, 2019, when I signed his adoption papers. Ha! Epic fail.

Louis—he really suits his name—is simply amazing, and now fully recovered. I don’t know much about Lou’s history, but there is no doubt his previous owner spent a lot of time and effort training him. The term “move-in ready” comes to mind. He also has the most gentle and affectionate disposition. I can’t say enough.

I’m so grateful for Lou’s company. I love him dearly and I dare say the feeling is mutual.

I want to give a huge kudos to the team at the BC SPCA West Kootenay Community Animal Centre in Castlegar. They went above and beyond to make this love affair happen. Louis and I want to thank them for what they do each and every day.

And we want to thank you, Sophia, for choosing to adopt Louis and for making him such a big part of your life. Some may call it foster failing but we count every foster “fail” a definite win. Yours is certainly a win, not only for Louis, but for all of us at the BC SPCA. 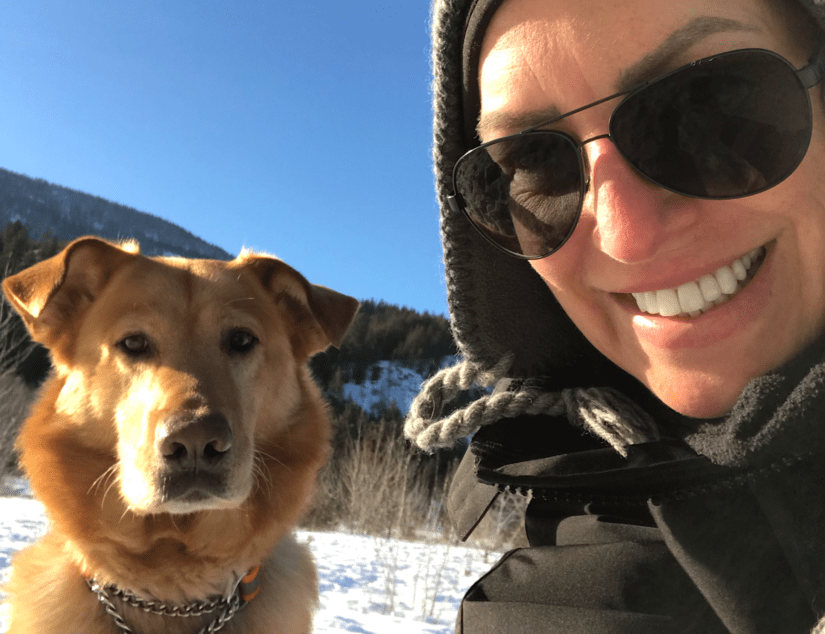 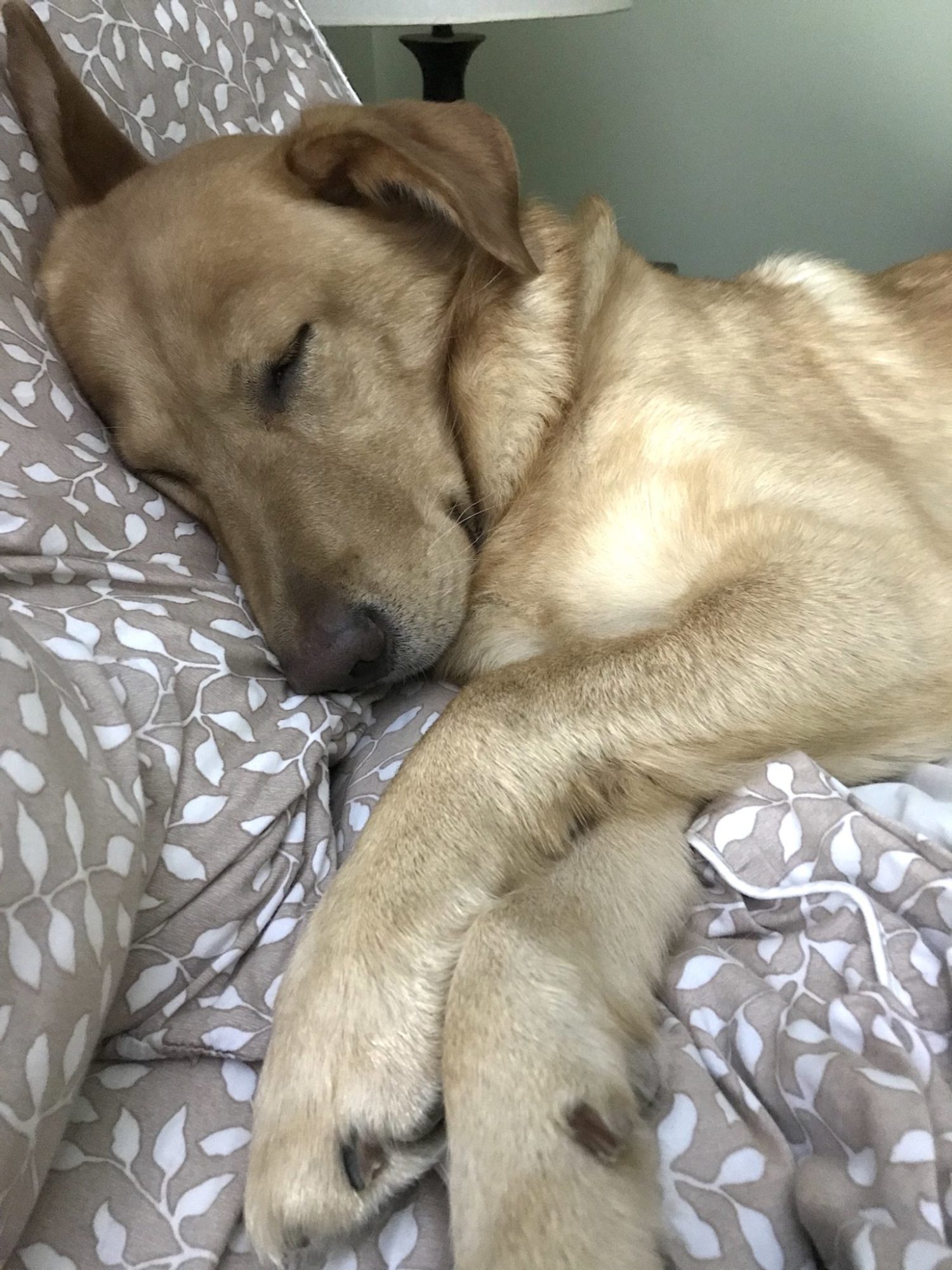