Keira and Charlie - BC SPCA 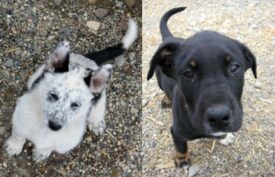 Keira and Charlie began their lives in the same perilous way and thankfully ended up in the same safe haven.

Keira was only eight weeks old when she was found in a culvert off a busy roadway in Fort St. John. Someone brought her to the BC SPCA North Peace Community Animal Centre on May 21, 2013. A friend of the owner later told us that Keira’s owner had passed away and that Keira was one of seven in the litter from a Blue Heeler mother and a Karelian Bear Dog father.

Charlie, an eight-week-old Australian Shepherd mix, was found on a highway north of Fort Nelson and ended up in the same shelter almost a year to the day later than Keira, on May 12, 2014. Her owner agreed to give her up to the care of the BC SPCA for eventual adoption.

Without the help of Good Samaritans, both of these pups might have met with very sad ends. Instead, on June 1, 2013 and May 24, 2014 their futures turned very bright. They ended up as buddies not only to each other, but to a family with two children. 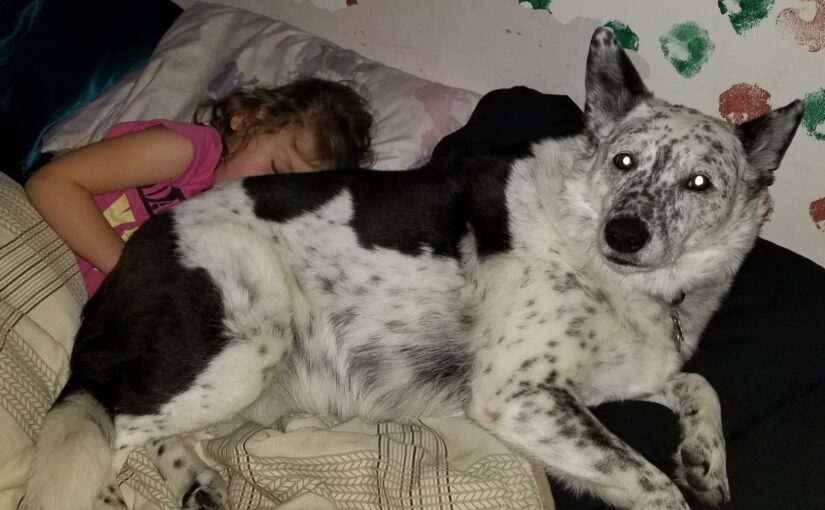 Read on to find out from their new family how happy their lives have been ever since the day of their adoptions:

“We adopted Keira in June of 2013 and Charlie around June of 2014 from the BC SPCA North Peace Community Animal Centre in Fort St. John.

Keira recently turned nine and Charlie eight. We are so grateful to have had the honour of being a part of their pack all these years.

They have grown with us, moved with us and witnessed two pregnancies. They welcomed both my newborn children as if they were their own. 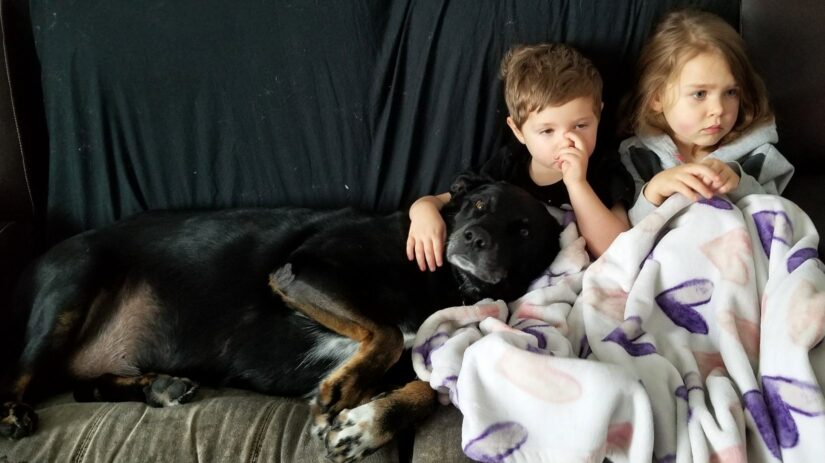 My children are now three and five years old and they too, get to enjoy the company of the best furry friends I have ever known.

We’re sure that gratitude works both ways. And from the look of it, Keira and Charlie repay your decision to adopt with their joy at being treasured members of your family. 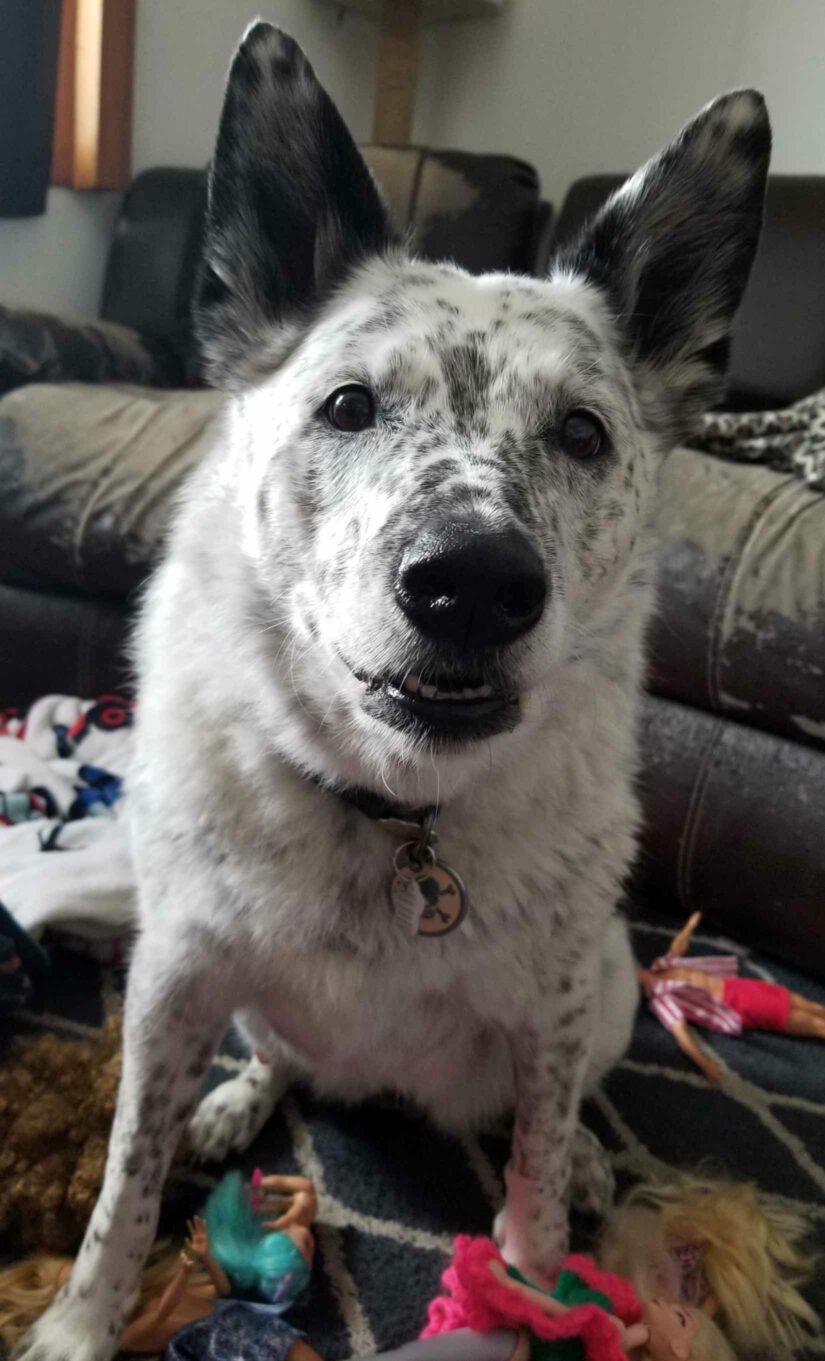 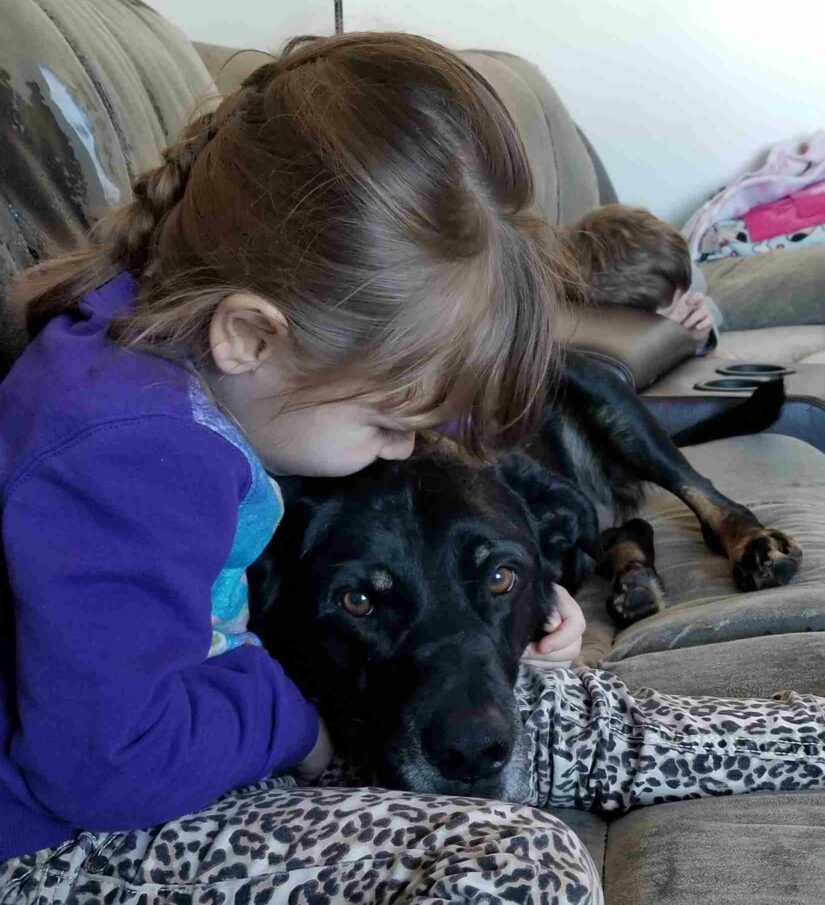 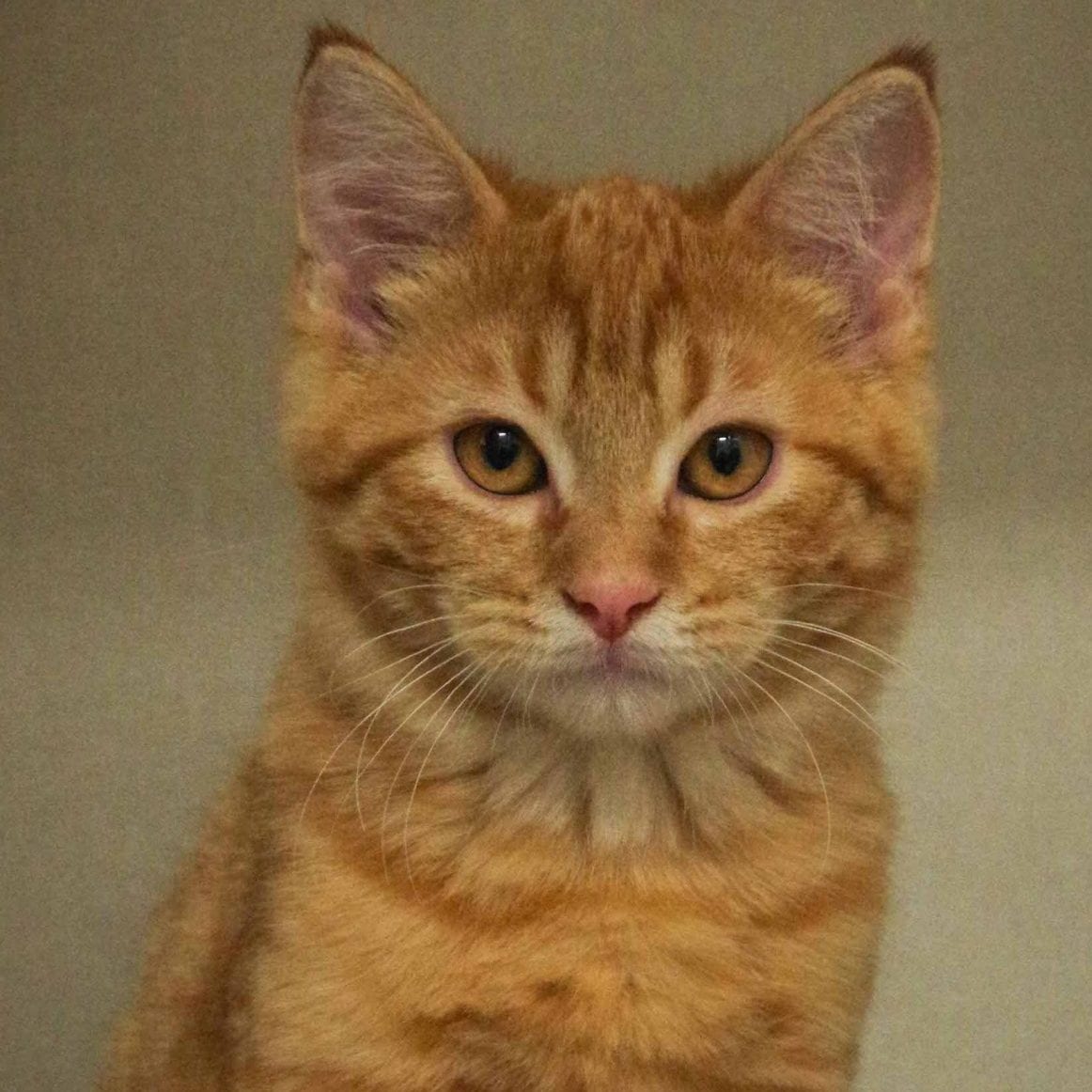 Little orange tabby, Sarge, was found with his four siblings in a barn in Fort St. John. They were less than six weeks old. Left in the wild, they would have faced many challenges to their survival and likely would have contributed to the serious cat overpopulation problem in BC. Luckily, they were brought to the BC …