Is the BC SPCA opposed to fishing?

As an animal welfare organization, the BC SPCA acknowledges that recreational fishing for food and for sport is an important activity to many Canadians.

We believe that recreational fishing — like hunting — should be carried out in an ethical, humane, responsible and sustainable manner by qualified and experienced anglers, who abide by applicable laws and regulations. The best possible angling practices and handling methods that minimize stress should be employed, together with the use of gear that causes the least amount of injury and pain.

When fish are caught to be eaten, they should be killed humanely. The handling methods and equipment used should ensure that fear and pain are kept to absolutely minimal levels prior to and during killing.

When catching and releasing fish, anglers should take into account how much the fish is likely to suffer, and how likely the fish is to survive. Ultimately, catch-and-harvest may be preferable to catch-and-release, given how poorly fish can fare after they are released. Studies have shown that, depending on the species and method of capture, post-release mortality can range from 0 to 95 per cent. 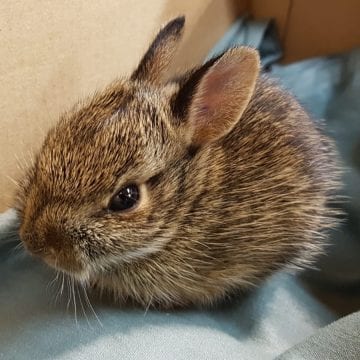 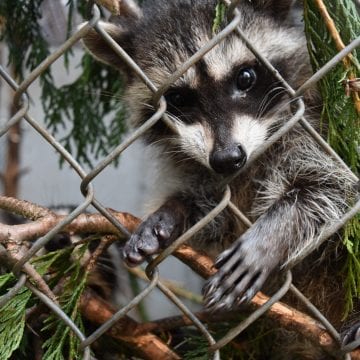 Enjoy a live camera feed from one of our many animal enclosures.