I heard that antifreeze is harmful to animals. Is that true? Is there an alternative?

Most antifreeze is made from ethylene glycol. Ethylene glycol-based antifreeze tastes sweet but is highly toxic to both humans and animals. To help protect pets, wildlife and children, the provincial government passed a regulation that requires the addition of a bittering agent to all antifreeze sold at the consumer level in British Columbia. The regulation, the first of its kind in Canada, took effect in 2011.

It is hoped that the addition of a bittering agent will make antifreeze less appealing. While this is a step in the right direction that will undoubtedly save lives, consumers should still be encouraged use antifreeze made from propylene glycol instead. Propylene glycol-based antifreeze is slightly more expensive, but is non-toxic to pets and wildlife.

All cars, trucks, buses and farm tractors use antifreeze to help prevent their engines from freezing over in the winter and overheating in the summer.

Antifreeze is the yellow-green liquid that is poured into radiators and circulates through engines to keep them operating at safe temperatures. Conventional antifreeze contains ethylene glycol, which is very poisonous to people and animals.

Many animals like the sweet taste of antifreeze and will readily consume it when given the opportunity. However, antifreeze, even in the smallest amounts, can have a very harmful and often fatal effect on your pet. A single teaspoon will kill a cat and a tablespoonful will kill a 10-pound dog. Thousands of animals (pets and wildlife) die each year from antifreeze poisoning. Antifreeze leaks from automobiles and is spilled in garages and onto pavement due to careless fluid changes. In other instances antifreeze has been used to deliberately poison animals as an act of cruelty. 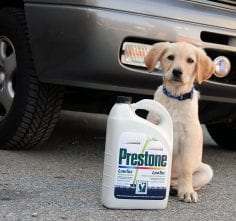 Fortunately, there is a less toxic alternative to the ethylene glycol-based antifreeze that is most commonly used. Pet-friendly antifreeze is propylene glycol-based and is now available at some retail outlets or through your local automotive centre. If your mechanic isn’t using pet-safe antifreeze ask them to special order it for you. It may cost a few dollars more but it could save animals’ lives. You can download our campaign poster and provide it to others to explain why they should make the switch.

Animal-friendly antifreeze has anti-corrosive properties, is biodegradable and is recyclable, making propylene-based antifreeze a better choice for the safety of pets and wildlife, personal health, vehicle engine protection and the environment. Make the switch today!

Pet- and wildlife-friendly antifreeze is available in Lordco locations throughout the province. Uni-Select Automotive also offers these products nationwide and supplies them to more than 2,000 automotive centres.

Customers can request propylene glycol antifreeze from their automotive service centre or purchase it separately and ask that their auto centre install the product.

British Columbia has a network of approximately 500 return collection facilities that accept used antifreeze (common ethylene glycol and propylene glycol), oil, oil filters and oil and antifreeze containers at no charge. Visit the B.C. Used Oil Management Association website to find a location near you or contact the Recycling Council of B.C. at 1-800-667-4321 for a list of outlets.

What do I do if my pet consumes antifreeze?

Animals who have ingested antifreeze go through two stages of symptoms. If untreated, death from kidney failure will occur within days. Learn what to do if your pet has consumed antifreeze.

Find out more about cold weather pet safety and how to keep your furry family members safe during cold weather.

I think my pet has consumed antifreeze, what do I do?

Act quickly! If you suspect your pet has consumed antifreeze you must take your pet to a veterinarian immediately. Animals who have ingested antifreeze go through two stages of symptoms. If untreated, death from kidney failure will occur within days.

In the first hour after drinking antifreeze, animals will stagger, act uncoordinated or disorientated, possibly bumping into things. They may also try to vomit. The quicker you get to the vet the better chance your pet can be successfully treated.

After stage 1 it may appear your pet has recovered. However, in this stage the antifreeze is being processed by the liver, creating substances that cause permanent kidney damage as well as signs of central nervous system damage. The more antifreeze the pet has ingested the more damage. Eventually the animal will lapse into a coma. Death usually occurs within 48 hours.

Immediate treatment is critical. If you suspect your pet has been poisoned, take your pet to a veterinarian. Your pet will NOT recover without treatment. 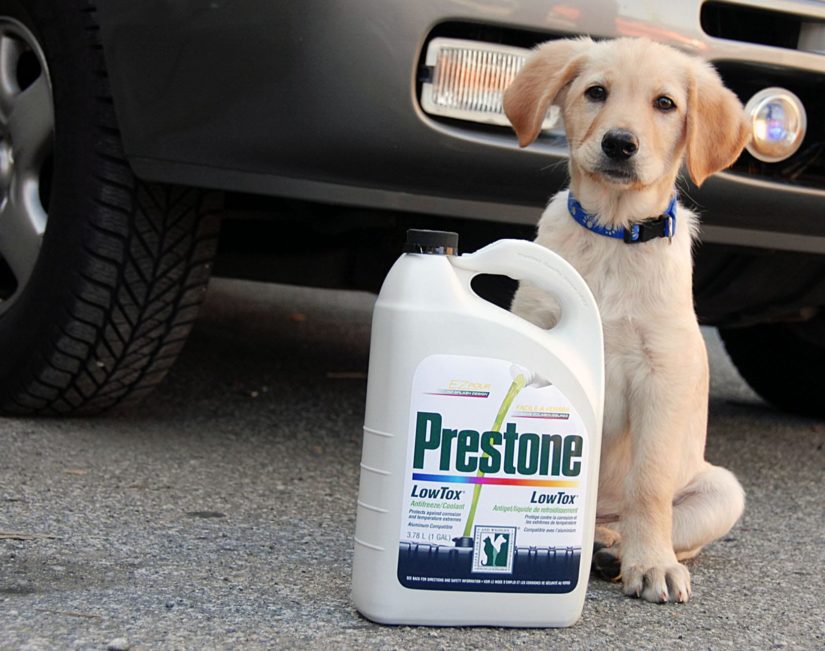 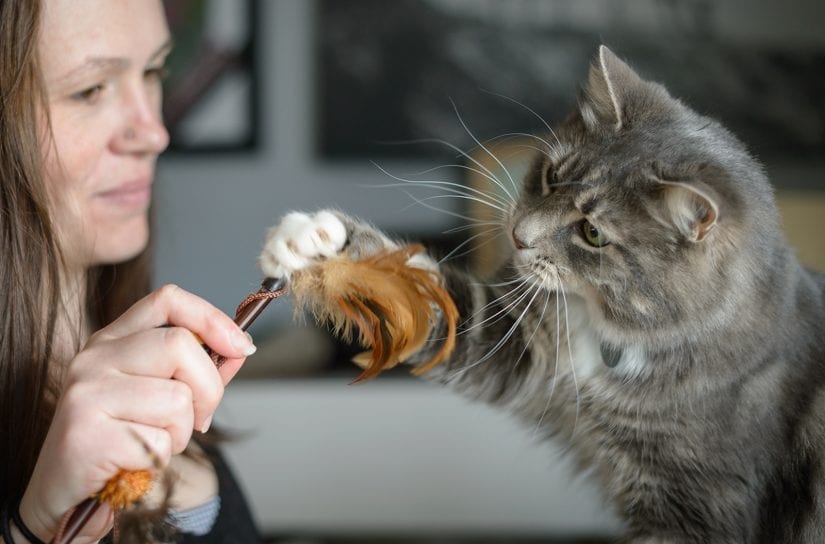