​How BC SPCA decides on recommending cruelty charges

​How does the BC SPCA decide which cases it should recommend cruelty charges in?

We are the only animal welfare organization in BC that has the authority to enforce laws relating to animal cruelty. Our Animal Protection Team can also recommend charges under both the PCA Act as well as the Criminal Code of Canada to Crown Counsel for the prosecution of individuals who inflict suffering on animals.

In order for us to recommend charges to Crown Counsel, it must be in the public’s interest to prosecute, and there must be a substantial likelihood of conviction. Ultimately, it is Crown Counsel’s decision on whether or not charges are pursued. 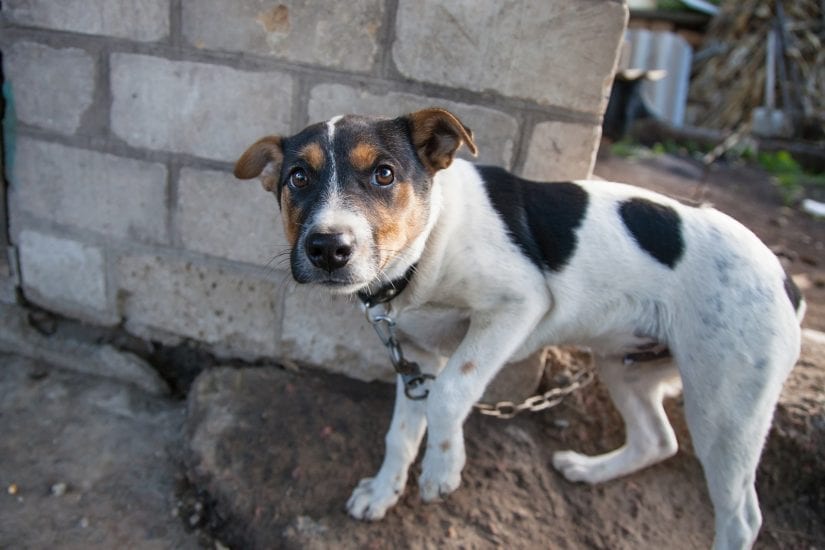