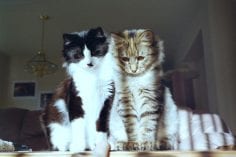 Sometimes, pets and their guardians have the odds stacked against them. At least, that seemed to be the case for Zita, Jessie and their guardian Myriam when she moved to Canada and had to leave her beloved cats behind.

Living on the other side of the world doesn’t always mean the end of a relationship though; sometimes it just means waiting a bit longer to find a home together again. Here is Myriam’s story.

I adopted Zita, a black and white kitten and Jessie, a tabby kitten, from the BC SPCA Kelowna Branch in August 1995. At the time, I was visiting Canada for one year from Germany. When the time came to leave and go back to Germany, both my girls came with me.

In 1999, when I immigrated to Canada, I had to leave the two behind with my parents because I did not want to subject them to travelling in the cargo hold again. It was really hard, because I had grown to love them so much, and I missed them both, especially Zita.

In 2004 my parents were able to bring them back to Canada when they travelled in business class and could bring pet carriers on board. The cats were nine years old by then, and my parents thought it was best to transport them at that time due to their senior age. Little did we know that they would carry on to be nearly 18 years old before they passed!

It’s crystal clear to us that Zita, Jessie and Myriam were meant to be together for life. Thank you for making adoption your first option and we hope you keep 18 years of memories close to your heart. 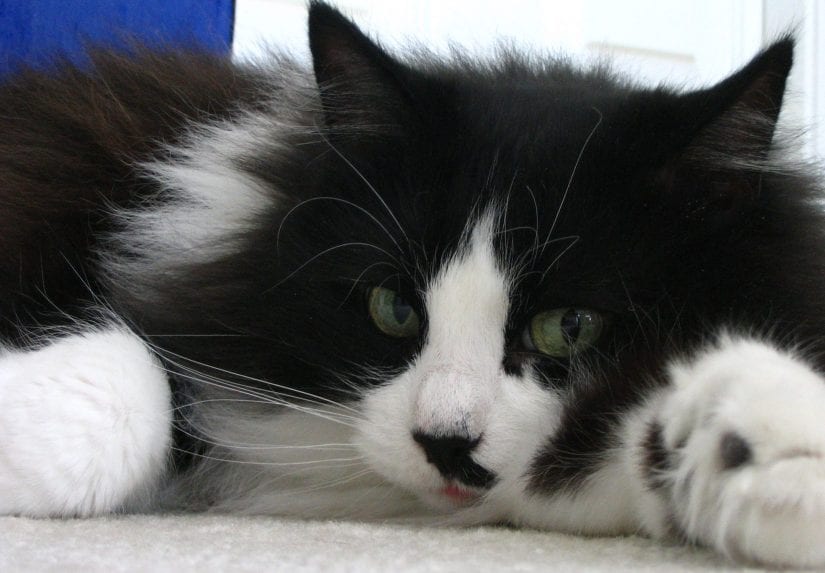 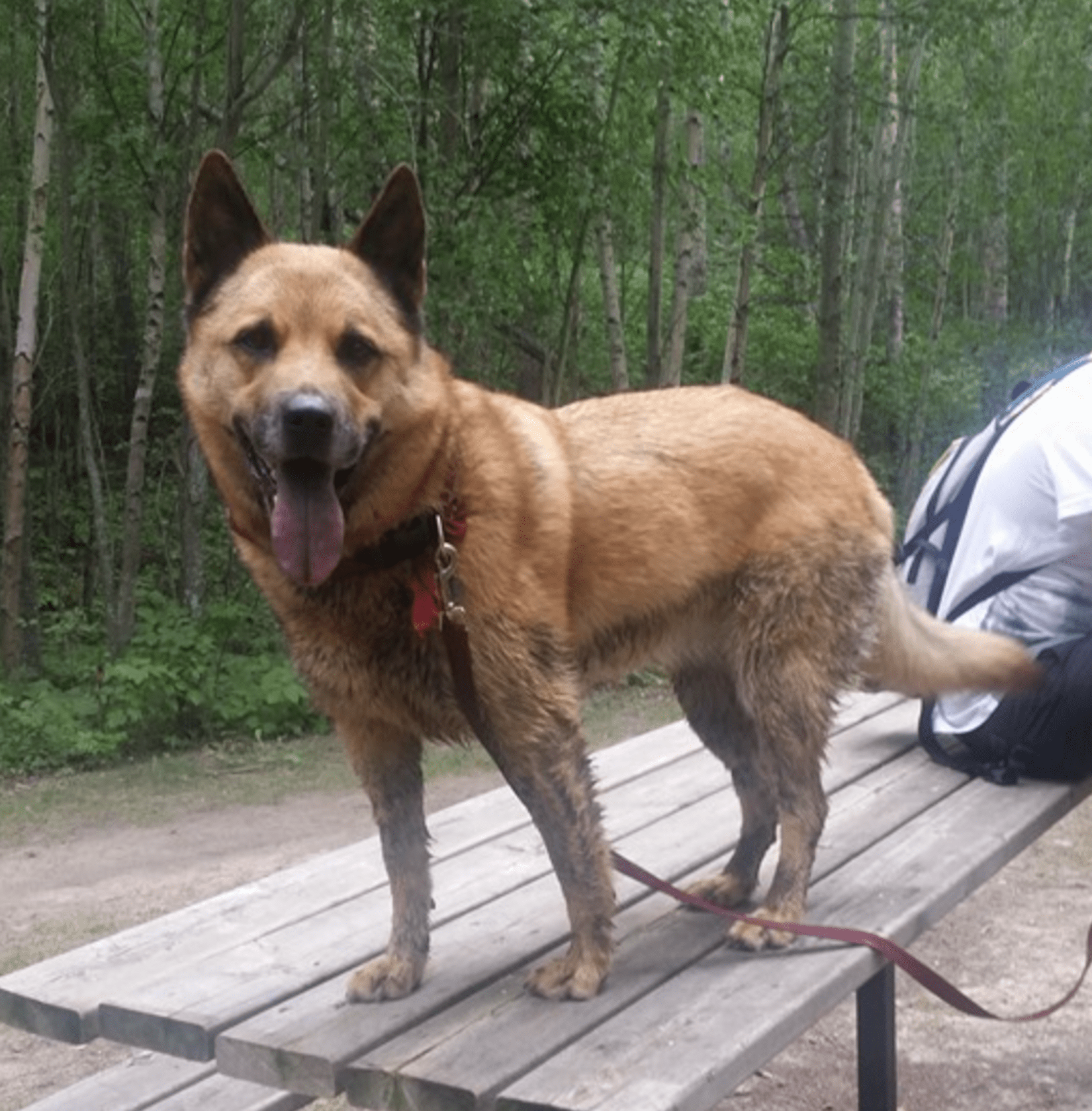 In the summer of 2012, we found Zara without an owner in the Westbank area of Kelowna by the Okanagan Lake. We brought her to the BC SPCA Kelowna Branch to find her a new, permanent and loving home. It didn’t take her long to melt the hearts of Marnie and her husband, who have …