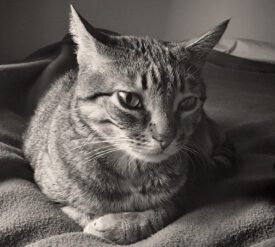 It can be difficult to understand why animals behave the way they do, however, once we’re able to put ourselves in their paws, we are always rewarded for our patience.

When David adopted Cody from the BC SPCA Salt Spring Island Community Animal Centre back in May 2013, he wasn’t sure it would be the right fit as Cody seemed unhappy and defensive. But after David gave the situation some time, perspective and a lot of and positive energy, Cody’s true personality shined through and David and Cody fully bonded, creating loving and rewarding companionship for both.

Nine fulfilling years later, Cody has sadly passed on. David writes to share his memory and an inspiring message for readers:

“After our cat Tigger passed, I was looking for a companion for our other cat Milo. I was hoping for a male cat around three years old.

When searching online, I came across Cody’s profile at the BC SPCA Salt Spring Island Community Animal Centre. I decided to go to the island to see him. Cody seemed a bit distracted and unsettled in the shelter, so it was hard to get a sense of his personality. I decided to take a chance and adopt him. 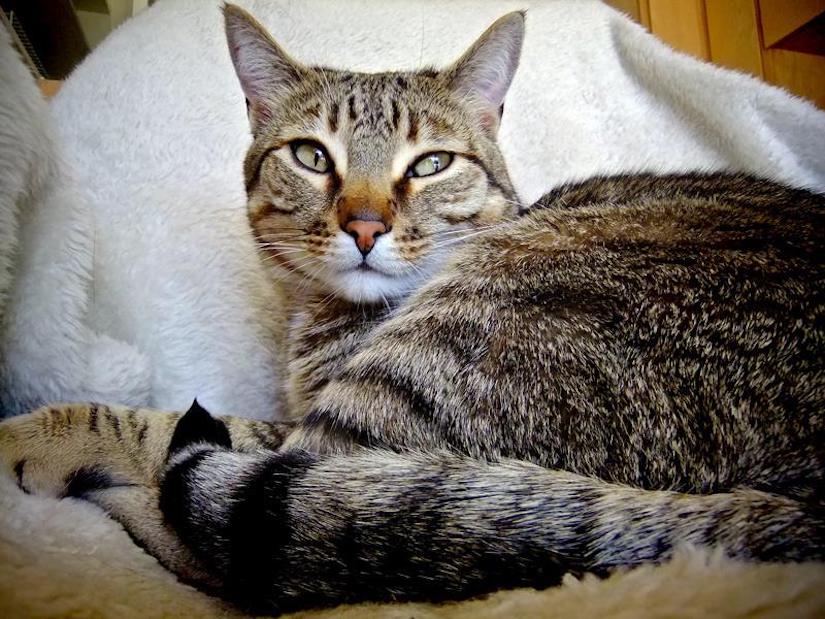 The first few days with Cody were challenging because he was defensive and would sometimes scratch or bite. He had obvious behavioural issues and I suspected he had been teased or abused in his early years. We were having serious doubts. After some consideration, we decided to stick it out with Cody a bit longer. He did come sit on me and nuzzle his head into my arm at one point. I could see he had a soft side. I wanted to work with him to see if we could get him to be less defensive.

Over the months and years, Cody really did change for the better. He started to fully trust me and became my constant companion. He would sit on my lap, sleep with me and was always at my side. He became very affectionate.

Cody would always greet me with a head rub and snuggle by my head when I was in bed. I really enjoyed holding him like a baby while I watched TV and he would look back at me with love in his eyes. After snuggling, he would sometimes walk around the house purring for 30-45 minutes. 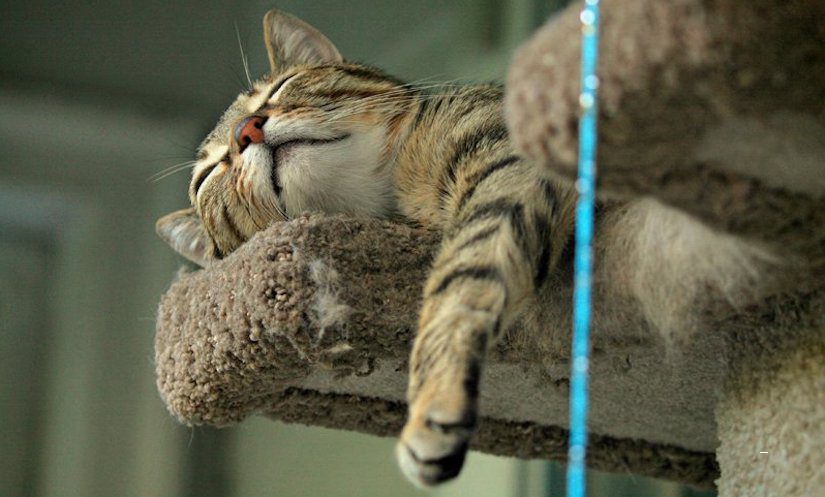 Cody became good friends with our other cat, Milo. I believe Cody loved Milo. He was a good companion and they used to play together a lot in the early years.

Cody was obsessed with food. He would eat anything anytime, so we had to be careful whenever we prepared meals. The lengths he would go to try to get food were comical. Nothing was safe!

Sadly, Cody passed in November 2022. He inspired me to share my message to prospective cat adopters and owners: don’t overlook cats who may at first seem like a challenge.

Cats who’ve had unpleasant interactions with humans are just behaving the only way they know. They are protecting themselves. I believe that with building trust and love, cats will let their guard down and let you into their hearts.

It was a very rewarding experience knowing and helping Cody. I was so happy to see him finally enjoying himself and feeling confident. Just like humans, cats need self-esteem. As humans, we can help with patience and love.

Cody taught me that cats really aren’t much different than humans—they need to be happy. Cats can experience the same kind of emotional scarring that humans can.

Don’t overlook ‘diamond in the rough’ cats like Cody. My experience with Cody was especially rewarding because I felt I really helped him recover and experience love. He also gave me purpose and love in return.

In many ways he was more loving and forgiving than me. I will always cherish the love that I felt from Cody.”

Thank you, David, for adopting Cody and committing to giving him the best life he could have. We are so grateful that you gave Cody the love he deserved. We know that he appreciated all your efforts over the years, and it fills our hearts with joy knowing how much affection he gave back to you. Thank you for sharing this beautiful tribute and inspiring so many others with your story.

How to deal with cat aggression 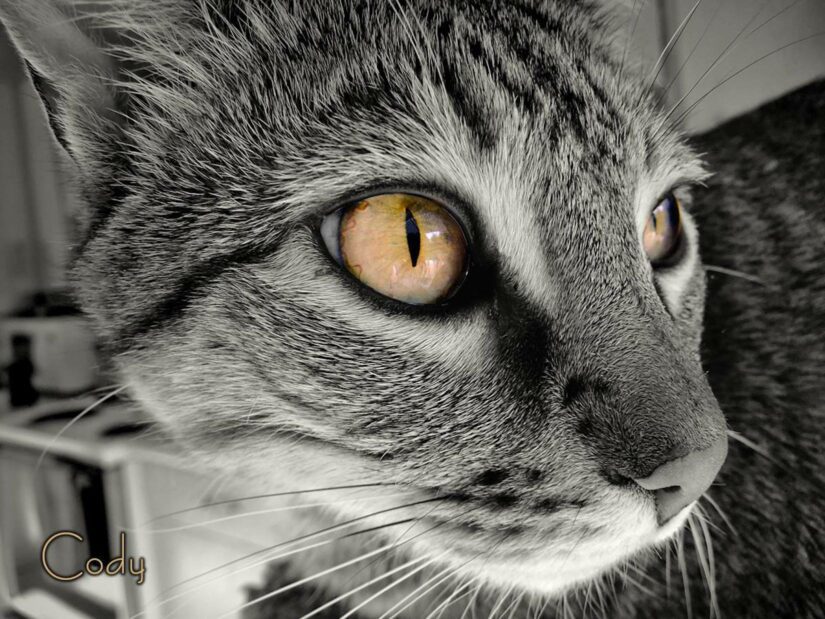 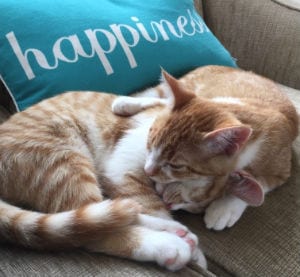 Kitten brothers Charlie and Albert came into the care of the BC SPCA Salt Spring Island Branch in September 2015. These adorable boys quickly charmed their new adoptive family who have now shared this update: We love these little guys and are so happy that they are part of our family. Our boys (Liam, 9 …