This handsome, wolf grey Husky mix toured a good bit of the BC Interior before he found his perfect match.

Anyone taking one look at him can see why he’d have had so many admirers who wanted him in their lives. But each time he went to a new home, his owners ended up bringing him back to our shelters.

None of these returns had anything to do with Bo’s wonderful character. Our canine staffers described this boy as smart, energetic and silly. He was gentle, if at times a bit too enthusiastic about meeting new people.

He needed a family who could provide some direction for his energy, and involve him in lots of exercise and play.

Finally, on March 17, 2017, at about two years of age, this fabulous pup left the BC SPCA Vernon & District Branch for his forever home.

Judging from this letter from him family, we won’t be seeing Bo again at any of our shelters:

My husband and I were living in the Fraser Valley and looking everywhere for the perfect dog for us.

We found Bo’s profile on the BC SPCA page and called right away to see if we could come visit. He was a four-hour drive away but he just seemed special!

It’s been three years now and I can’t imagine not having this gorgeous dog in our life.

He’s sweet and funny, and a complete trouble-maker, but he’s perfect.

It took us a while to earn his trust as he had been “adopted” and returned four times before he was two years old, but once he knew he was home for good his personality really began to shine.

He’s very talkative, and he loves tennis balls. He especially loves purposefully pushing one under the furniture and then whining and sighing until someone digs it out for him. Three minutes later it’s pushed back underneath again. 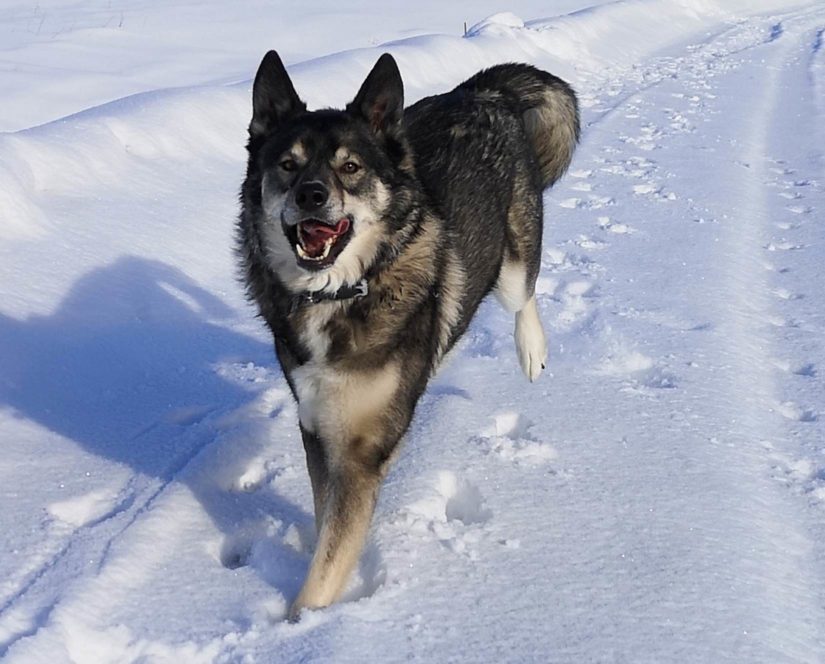 His other game is sneaking into the kitchen while I’m cooking, very quietly so I don’t notice and almost trip over him. Therefore, he gets a sympathy treat.

He is our running and swimming buddy, and the best movie-watching cuddler.

We love him to pieces.

Finally, Bo, your forever people! While they were looking all over the valley for you, you were making the rounds until they found you.

We are so grateful to your people for choosing adoption as the first option and making you a full-fledged member of a family. You even have them trained! 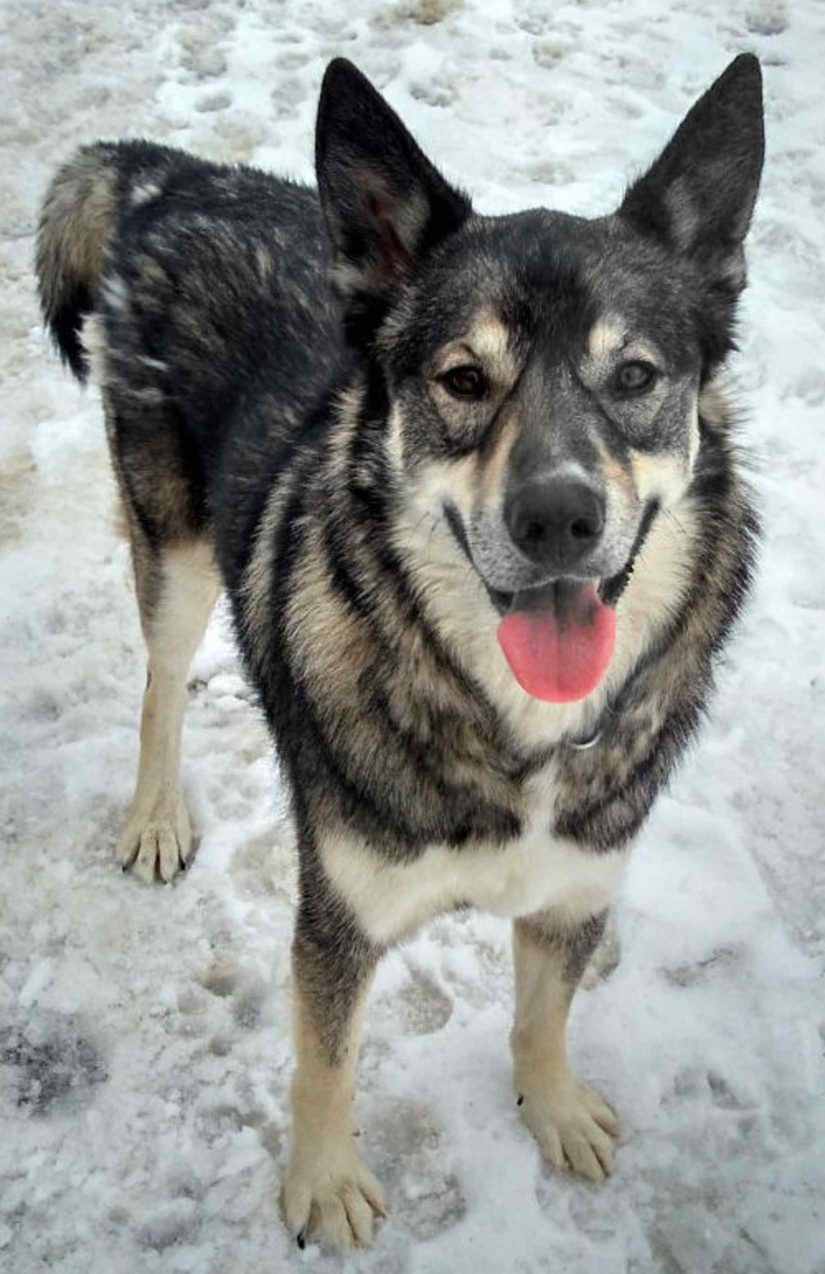 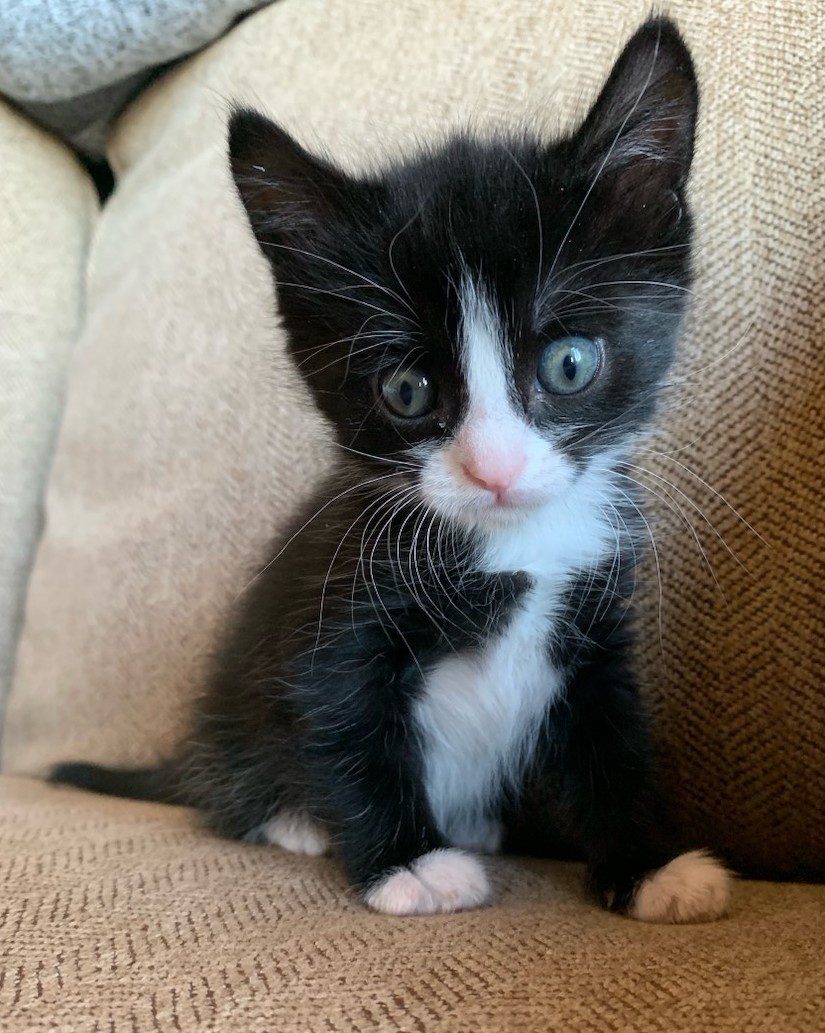 For us animal lovers, it can often be our pets who give us the motivation to live life to its fullest. When Dianne originally volunteered to foster Rider, a tiny tuxedo kitten, she couldn’t help but fall in love with the little sweetheart. Shortly afterwards, Dianne had some serious medical issues come up. Knowing her …