Take me straight to the petition 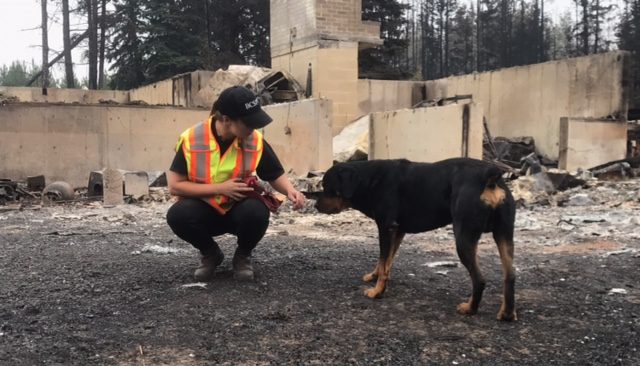 Your support has been added!


Thank you for compassionately standing with other BC SPCA supporters to call for animals to be included in emergency legislation.

The more animals lovers that call for increased protection in emergencies before the January 31st, 2020 deadline the better! Please take a moment to share this with your friends and family.


Find out more about the government consultation on emergency legislation.