Keeping the coast clear: In honour of World Ocean Day - BC SPCA

World Ocean Day is celebrated every year on June 8. It’s a day to commemorate and acknowledge all that the ocean provides us with. The ocean, which covers 70 percent of the earth’s surface, produces at least 50 percent of the planet’s oxygen. It’s also home to most of earth’s biodiversity, and is the main source of protein for more than a billion people around the world.

However, the ocean is in need of our support. According to the U.N., 90 percent of big fish populations are now depleted, and 50 percent of coral reefs have been destroyed. Not only are we taking more from the ocean than can be replenished, but we are also harming the wildlife species that depends on it for their survival.

Plastic is especially problematic. An estimated eight million tons of plastic are dumped into the world’s oceans each year. That’s like dumping the contents of a garbage truck into the ocean every minute! 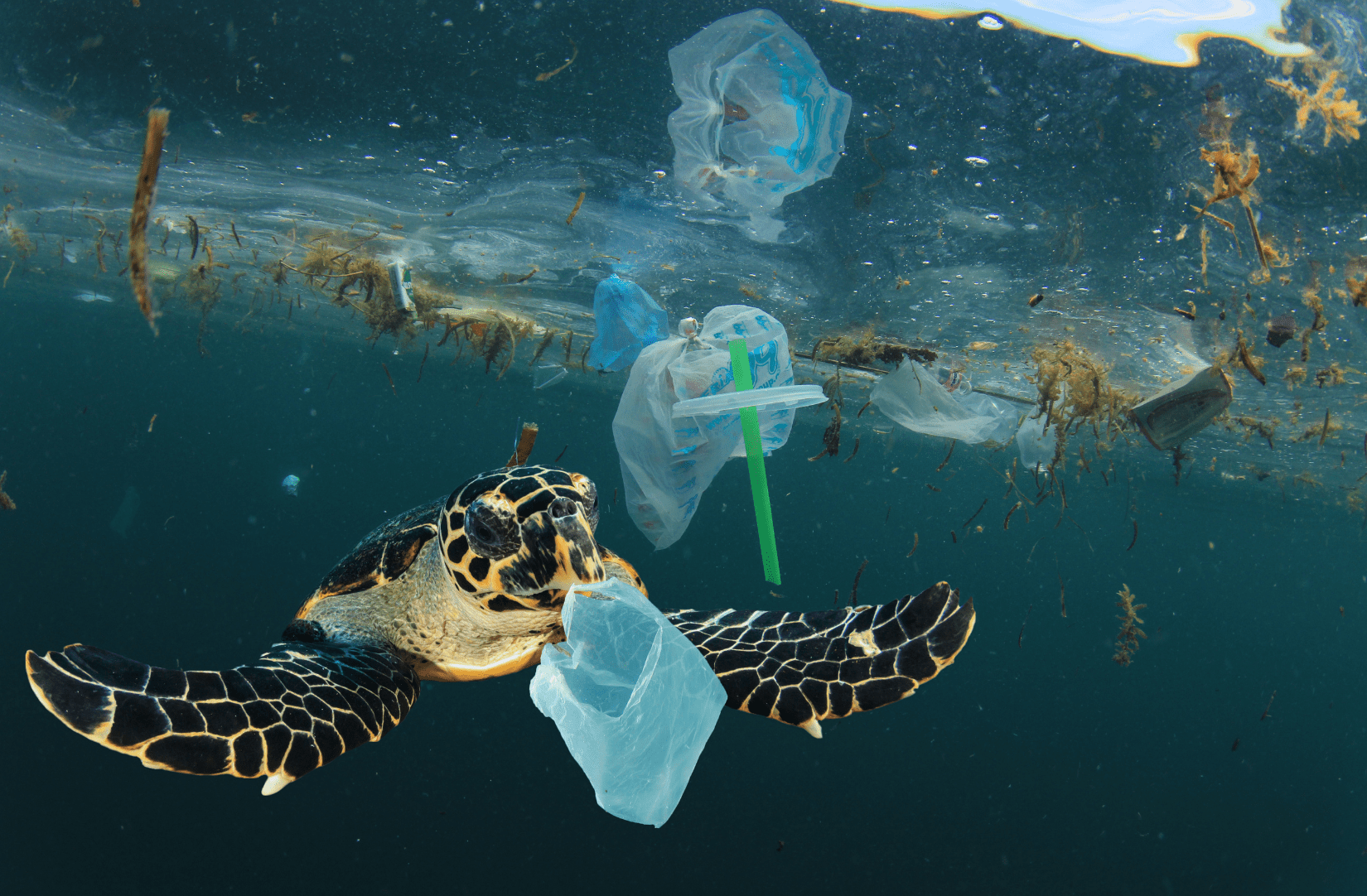 To a sea turtle, a plastic bag suspended in the water looks an awful lot like a jellyfish floating along. Plastic bags are second only to lost or abandoned fishing gear for harming wildlife. Sadly, sea turtles hunting down plastic bags is not a far-fetched story. Marine animals mistake our garbage for food all the time – with deadly consequences.

The COVID-19 pandemic has forced a lot of changes around the world, unfortunately, this includes an increase in plastic waste entering the oceans. The production of plastic personal protective equipment (like masks) more than doubled in size globally to meet increased demand during the pandemic. This means an estimated 1.56 billion face masks entered the ocean in just 2020. If you have to wear a disposable face mask instead of reusable cloth, make sure to cut or tear the straps to prevent animals from getting tangled. 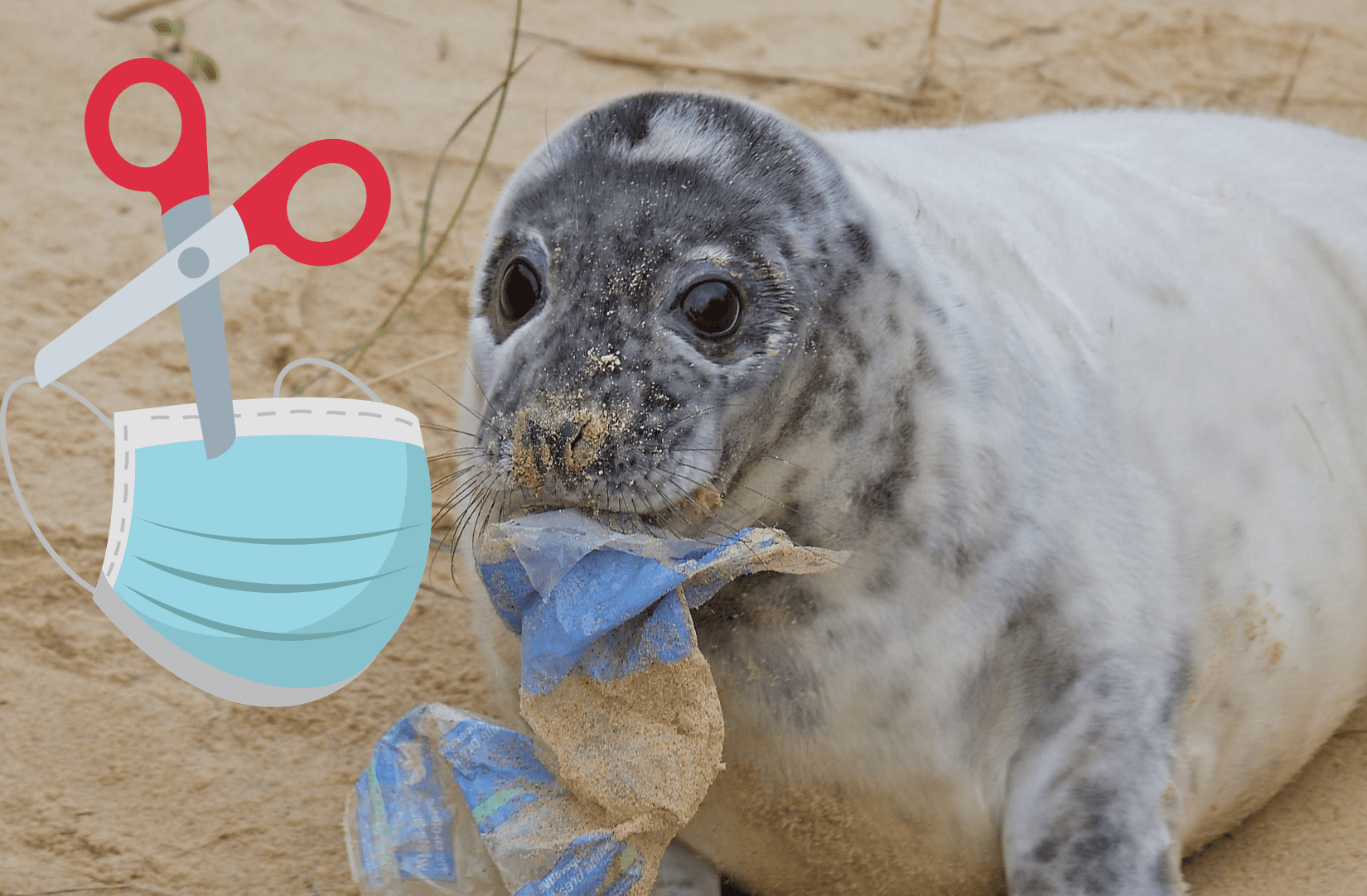 Plastic is a big problem because in its original form, plastic can remain in the ocean for hundreds of years, and can stick around for even longer in tiny particles. Instead of biodegrading, plastic just breaks down over time into smaller and smaller pieces. Much of the plastic pollution found across the globe is tiny – less than a millimetre in size.

What does all that plastic mean for wildlife? Scientists estimate that more than half (52 per cent) of the world’s sea turtles – individuals, not species – have ingested plastic. They also predict that, unless significant action is taken, 99 per cent of all seabird species – and almost 95 per cent of all individuals – will be eating plastic by 2050. It’s difficult to fathom, but there could be more plastic than fish in the ocean, by weight, by 2050.

The global scale of the problem is almost unimaginable, but there are concrete steps we can all take as individuals to make a difference locally.

1. Use a cloth face mask

Disposable medical masks are an important tool for front-line workers, but consider using a reusable cloth mask for your day-to-day activities when needed. If you have to use a single-use mask, make sure to dispose of it properly, and cut the straps first to prevent animals from getting tangled. Even if your mask makes it into the garbage, it could fly out of a loose or ripped bag during transit or at the landfill.

2. Participate in a shoreline cleanup

Canada has the longest coastline in the world, as well as thousands of lakes and rivers, so virtually every Canadian lives near some sort of shoreline. Volunteers for the Great Canadian Shoreline Cleanup remove litter from rivers, streams, wetlands, marshes, parks, lakes, storm drains and beaches. To find a cleanup near you, visit shorelinecleanup.ca. 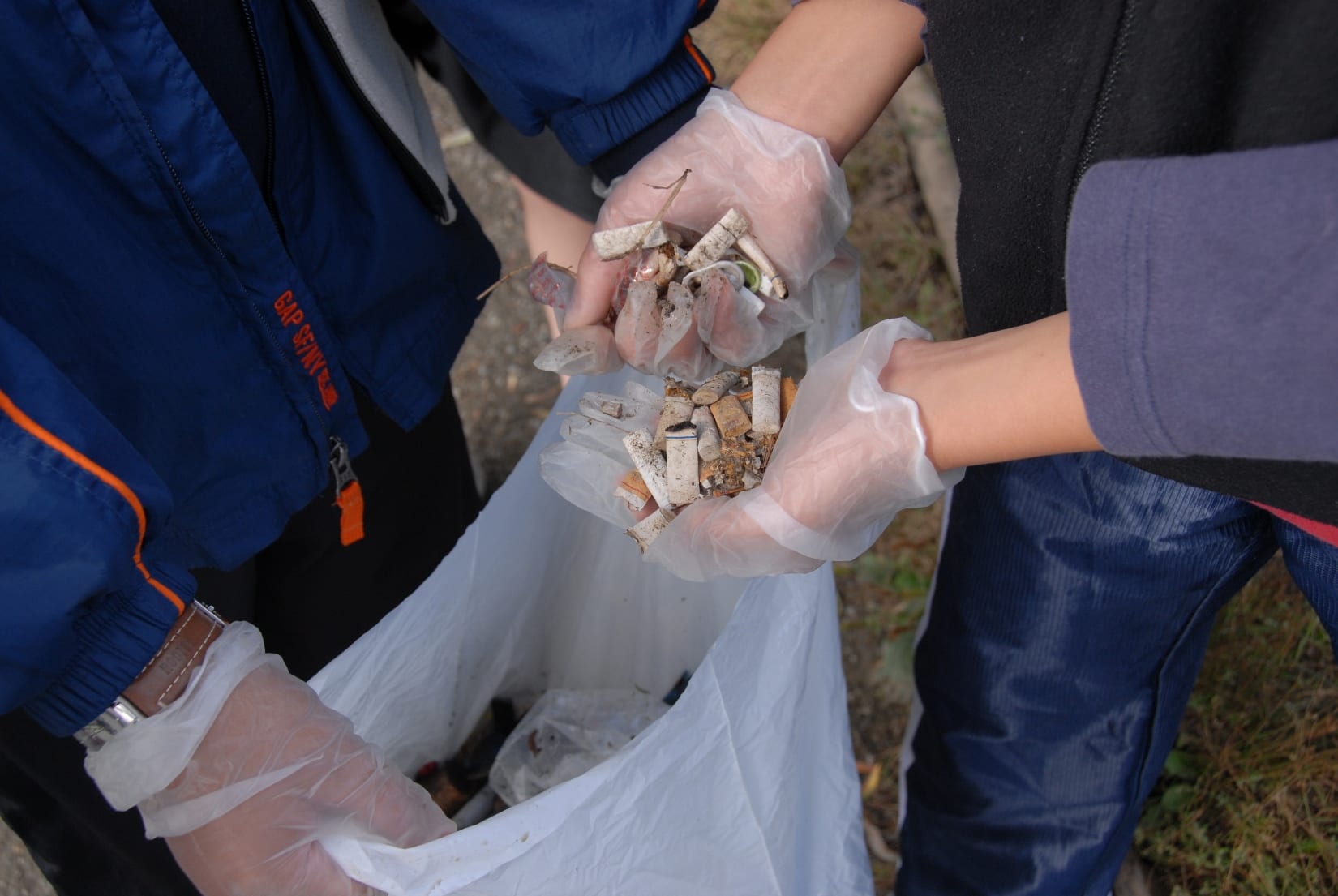 3. Wean yourself off of disposable plastics

From plastic bags to cutlery and straws, disposable plastics have become part of our everyday lives. Try replacing disposable items with reusable ones. Bring your own cloth bags when you go grocery shopping. Pack your lunch in a reusable lunch bag with reusable containers and silverware. Use refillable water bottles instead of buying bottled water. Bring your own travel mug to fill at the coffee shop, or your own reusable containers if you’re expecting leftovers after dining out. Eventually, this will just become habit. 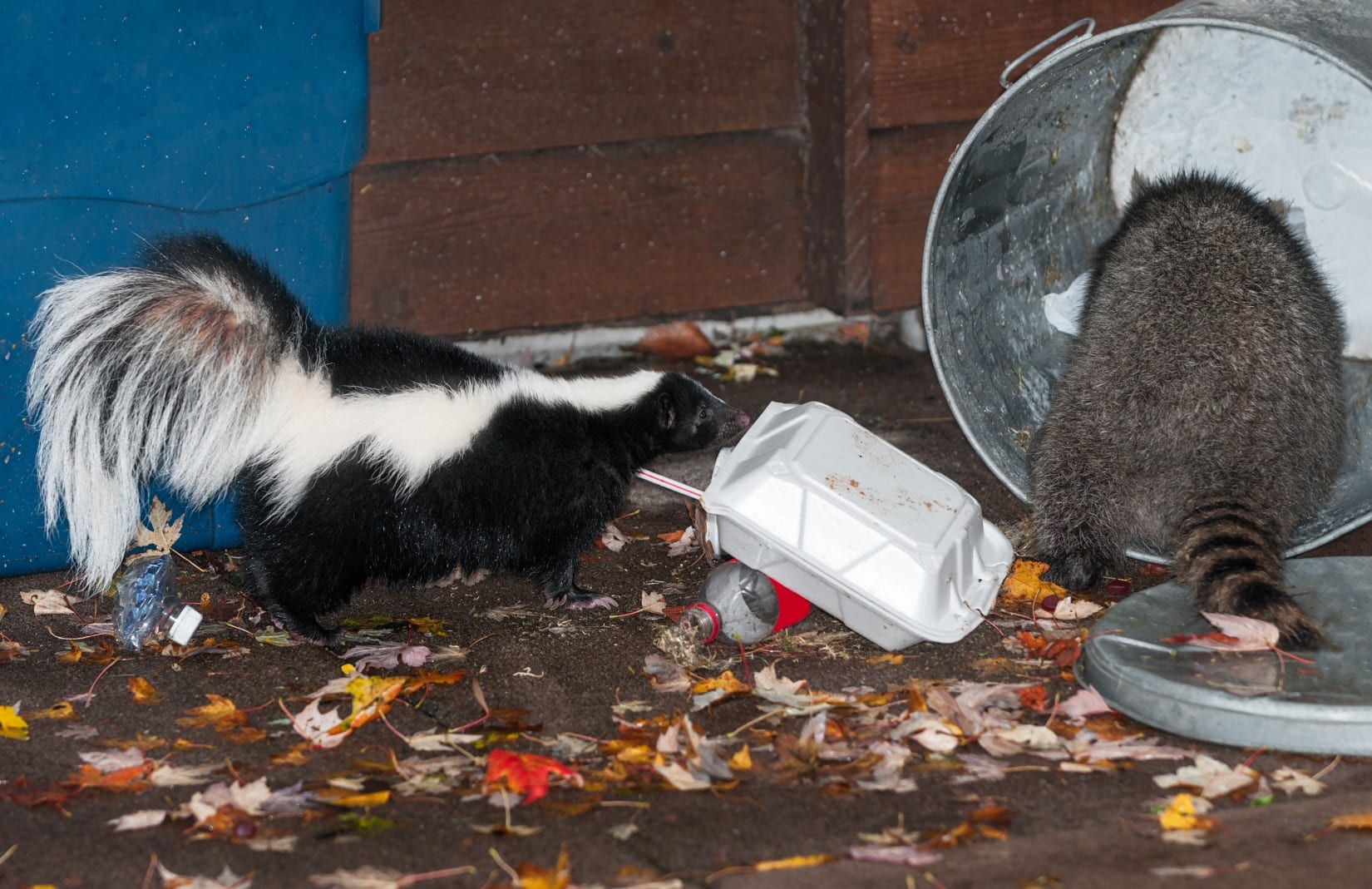 Microbeads are a common ingredient in products like body washes, facial scrubs and toothpastes. Too small to be filtered out at water treatment plants, they flow straight from our sinks out to the ocean – and into the mouths and gills of marine animals. Scientists have found microplastic in plankton, arctic sea ice, deep-sea sediments, rain and even seafood. Although the federal government has declared microbeads a toxic substance, they have yet to be officially banned in Canada. In the meantime, we can use our purchasing power to avoid products with microbeads in them.

Although the gravity of the situation is overwhelming, we can stay positive by focusing on our achievements. Direct action has already made a difference – in 2021, 19,500 Canadians participated in nearly 2,000 cleanups across the country, picking up 31,500 kilograms of litter and cleaning 2,219 kilometres of shoreline. It’s within our power to stem the tide of plastic pouring into our oceans.

Want to receive more stories like this, right in your inbox?