As the days grow shorter and more people are driving in the dark, there is a greater risk of collisions with wildlife.

In British Columbia, there are over 10,000 animal-related collisions ever year. This number is likely much higher, because it only includes incidents that are actually reported and doesn’t include injured animals that get away.

To avoid collisions with wildlife:

Food scraps may be biodegradable but discarded organic matter attracts wild animals, who can get hit by cars as they investigate and try to eat these items.

Rodents that are attracted to the food can act as a lure for predators, such as hawks, eagles and owls, who are also in danger of being hit by cars. 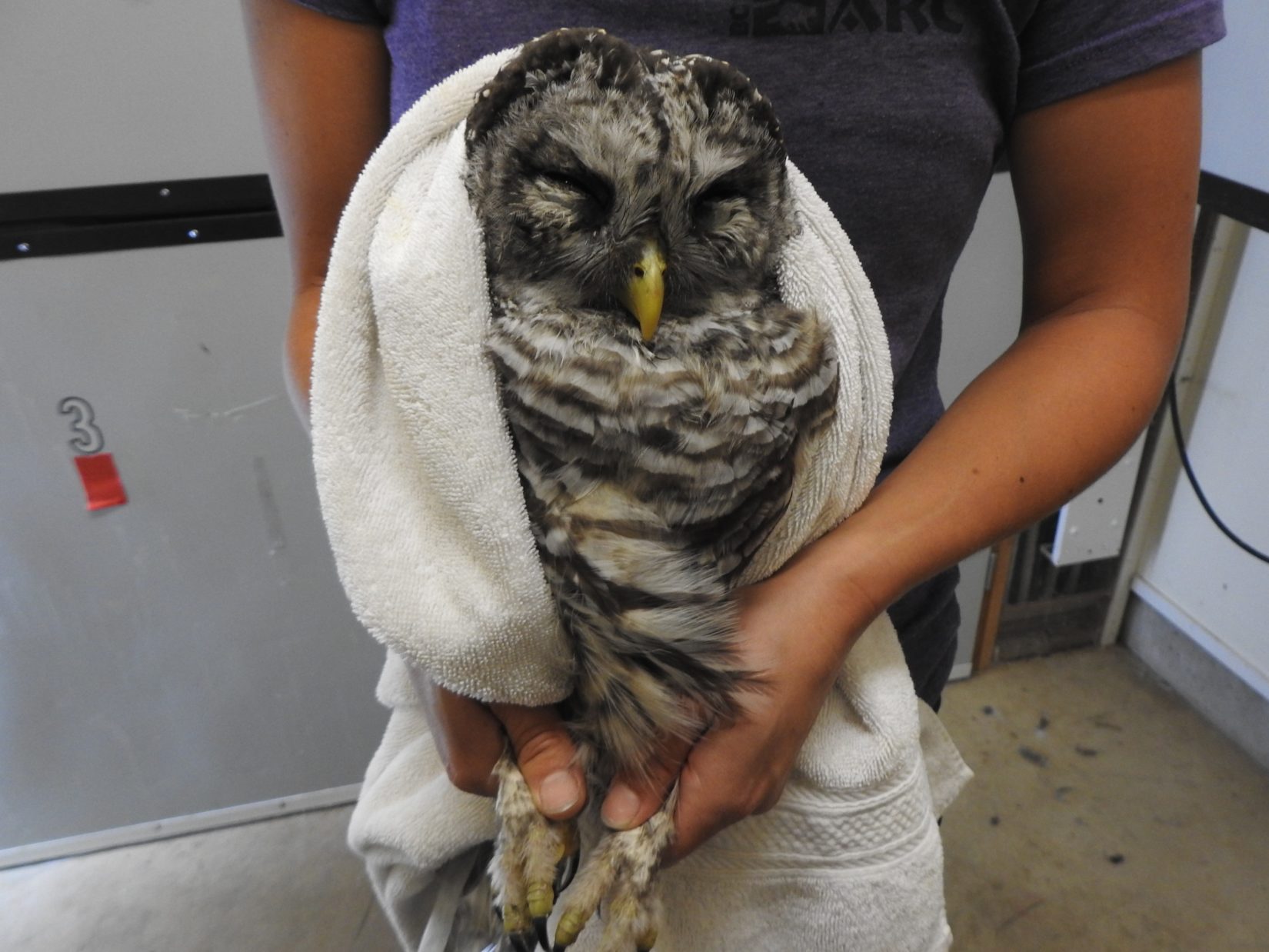 “Discarded food can draw wildlife closer to roadways, and with the decreased light during this time of year, will certainly increase the chance of collisions with wildlife,” says Dr. Sara Dubois, BC SPCA Chief Scientific Officer, “If you are driving during the holidays this year, please be aware of wildlife and drive with consideration to animals.” 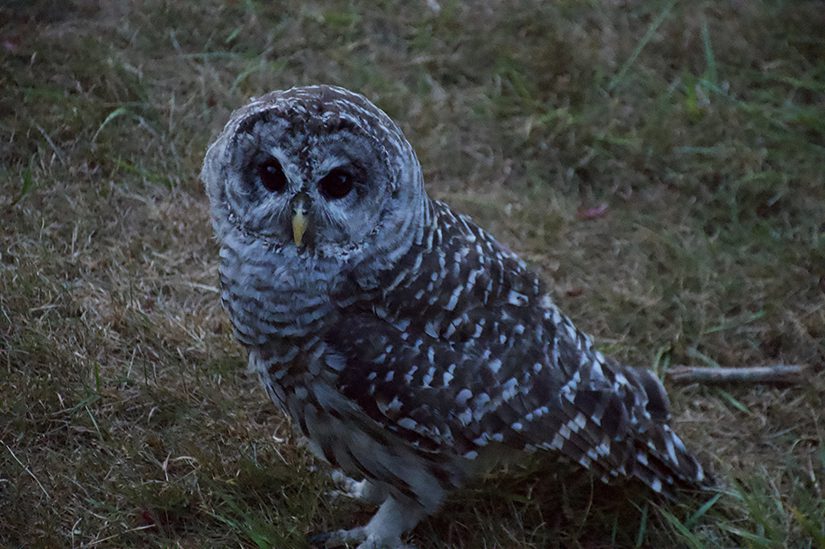 If animals learn that roadways are a good source of food, they will often return or stay to search for a meal. Collisions with animals are also dangerous for drivers as incidents can damage their vehicles or cause injury to all parties involved.

Animals can also become habituated by food not just left beside roadways, but along walking trails, campgrounds, and even backyards, so it is important to properly dispose of biodegradable waste to avoid animal encounters in all outdoor spaces.

Wild animals may suffer when they eat human food instead of their natural diet, and we encourage if you have food waste, to properly dispose of it in a waste or compost bin – every bit counts! When travelling throughout our beautiful province, check on where there are local drop-off bins along your route, or take a container with you to keep your scraps and dispose of them later.

The BC SPCA is generally opposed to the feeding of wild animals, both intentional and unintentional, and is some areas, there are bylaws in place against littering – including compostable food items.

Please make sure that all waste and compost is properly disposed of to prevent injury to wild animals, and to keep roads safe!

Is it bad to feed wildlife?

How winter activities can affect wildlife