Fireworks petition closed - thank you for your support! - BC SPCA

Update: The federal fireworks petition has now closed. More than 14,000 Canadians voiced their concern about the dangers of fireworks. Thank you to everyone who spoke up for pets, farm animals and wildlife! Read the government’s official response. 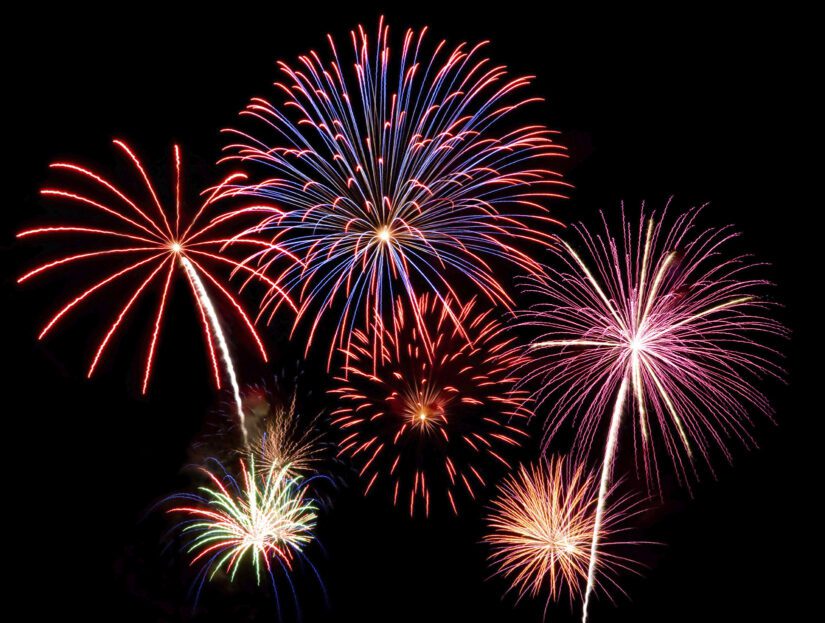 The BC SPCA continues our fight to ban fireworks in 2022.

Consumer fireworks can seem like harmless, fun, family entertainment but they can terrify pets, farm animals and wildlife. They have seriously injured and, in tragic cases, killed people and they pollute the environment and cause wildfires. 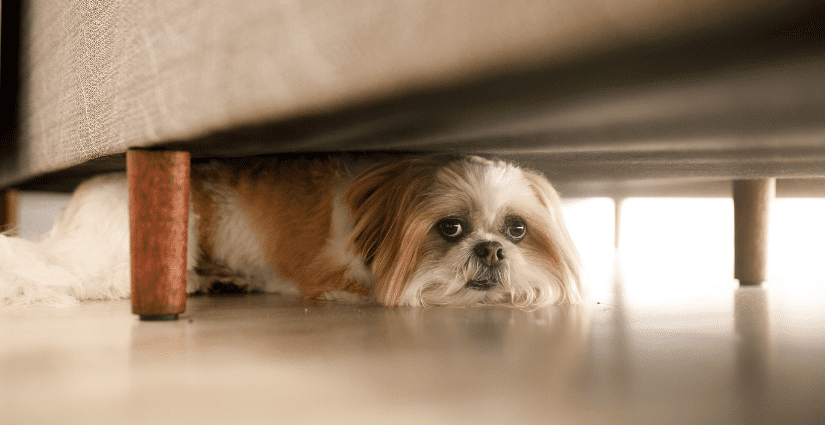 Currently, the federal petition to protect our communities from the harmful effects of fireworks sits at over 11,000 signatures. The petition closes for signatures on February 25, 2022, so make sure you add your name!

Lavinia Rojas initiated the petition because of her love of animals and dedication to their welfare. She recalls when her one-year-old cat Stallion (named by her son) was scared by fireworks and bolted from the home. She frantically looked for the cat and called all of the shelters in her area.

Finally, one day a man came into the Victoria BC SPCA and said he had found a black cat in his car. He didn’t know who it belonged to and if no one came to claim him, he wanted to adopt him.

Thankfully the shelter had a pretty good idea who the cat belonged to and contacted Lavinia to let her know a black cat had been brought in and she should come down to see if it was Stallion.

“When I found out where Stallion had run to, I realized that this young black cat had crossed a very busy road,” says Lavinia. “It was so upsetting to think about what might have happened to him.”

Lavinia was focused at the time on raising her daughter who had disabilities but never forgot about Stallion or the reaction of the cats who came into her life after Stallion that were terrified and would shake whenever they heard fireworks. She knew something had to be done.

When her daughter, Tania, sadly passed away, she was determined to spend the rest of her life helping animals and knew what her first project would be: banning fireworks.

She has been working tirelessly to get as many signatures and as many local governments involved in the fight. She sent out 162 emails, one for every municipality in B.C. She has been active on Facebook and has reached out to animal groups across the country.

“I admire Lavinia for her passion and determination in elevating this issue to the federal level,” says Meghann Cant, manager of companion animal welfare science & policy for the BC SPCA. “She has worked tirelessly to share the petition with others, and nothing seems to get in her way of raising awareness about it. Her optimism and her belief in a better future for animals really are a bright spot in these difficult times.”

What does Lavinia say to people who love animals and want to get more involved? “Don’t be afraid. Politicians are there to help us do what is right and just,” she says. “Don’t be afraid to be brave. Don’t be shy. Have a meeting with the politician and if they don’t listen keep going.”

Note: This campaign is now closed.