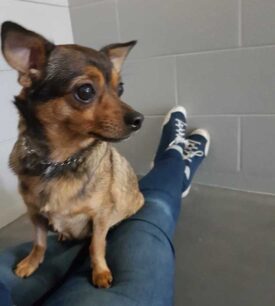 Sometimes the first animal we set our eyes on to adopt simply doesn’t work out because there is another companion meant to be in our lives instead.

When Christine set out to adopt a canine in September 2017, she had her sights set on a sweet dog at the BC SPCA Victoria Branch. However, this dog had already been claimed by her future guardians.

Feeling defeated with this news, Christine wasn’t expecting what happened next. Within minutes, Christine was invited back to the shelter to meet another newly surrendered dog—Tia.

It was a match made in heaven. Now, three years later, Christine has written to us with her story about Tia:

I had been thinking of getting a dog for a while. I was regularly checking the BC SPCA website for a dog I thought would suit me.

I saw one in September of 2017 and stopped in at the BC SPCA Victoria Branch on my way home from work one day for a meet and greet. I really liked the dog I met that day, but the staff let me know that some other people were ahead of me to adopt her.

When they called me that evening to say she had gone home with them, I was disappointed and sad. However, just a few minutes later, I got another call saying a little Chihuahua had come in that they thought would be perfect for me.

Tia wasn’t even on the website yet, but they sent me a picture of her. I made arrangements to go in to meet her the following day. My sister, a seasoned dog owner, came with me.

As soon as I met Tia, it was love at first sight! Tia had been through some tough medical issues in the weeks before she arrived at the BC SPCA after being surrendered by her prior owner.

She was just under two years old and had already successfully raised six puppies. Her prognosis was good, so I was overjoyed to have my adoption approved and to bring her home with me. 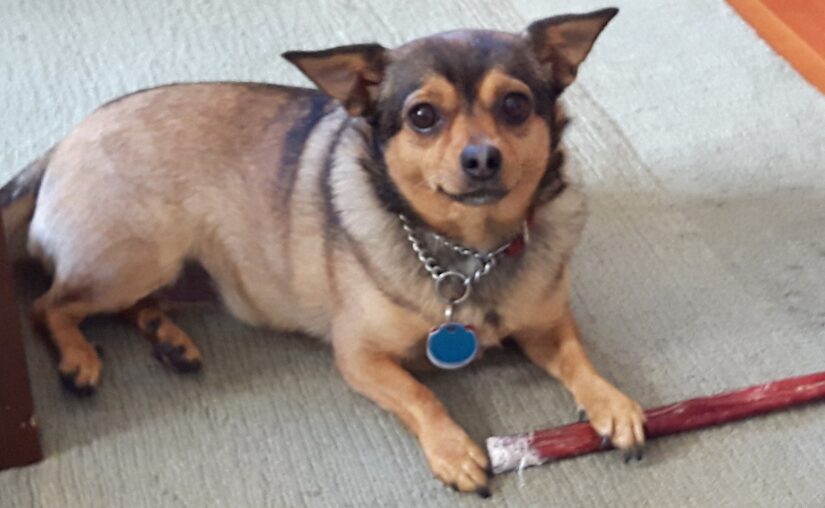 Tia took a few months to fully recover from everything she had been through. Her personality emerged over time. She is very affectionate and loving. The first night with me she crawled under the bedcovers and made herself right at home.

She is not much of a lover of other dogs, but enjoys her daily walks. We did some training together so that we could learn some new things together, which really helped.

We continue to work on a few things—she is very reactive to other dogs and small children so I need to closely control her in those situations.

Tia is a beloved fur-grandchild for my parents, who are in their 80s. They love to have her over for visits. She is especially fond of her grandpa. He takes her for long walks and enjoys chatting with other dog owners when they are out and about.

I am so grateful to the staff at the BC SPCA Victoria Branch for knowing Tia and I would be a match. I have some mobility issues but Tia is small enough that she is happy with shorter walks.

Tia gets to run around in my backyard, which my dad helped me make secure for her. She loves having her own territory to patrol many times each day.

She makes me laugh every single day and I can’t imagine not having her in my life. She is a wonderful companion and my best buddy.

Thank you, Christine, for choosing adoption as your first option and for providing Tia with the love and care she deserves. After all the medical attention she received, Tia was surely grateful to have a stable and comforting forever home. Thank you for making Tia such an important part of your family. 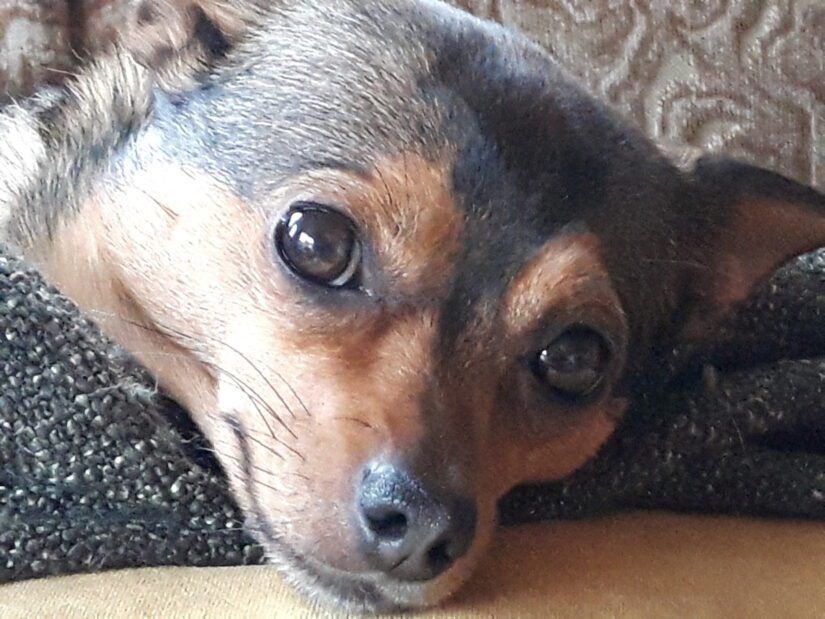 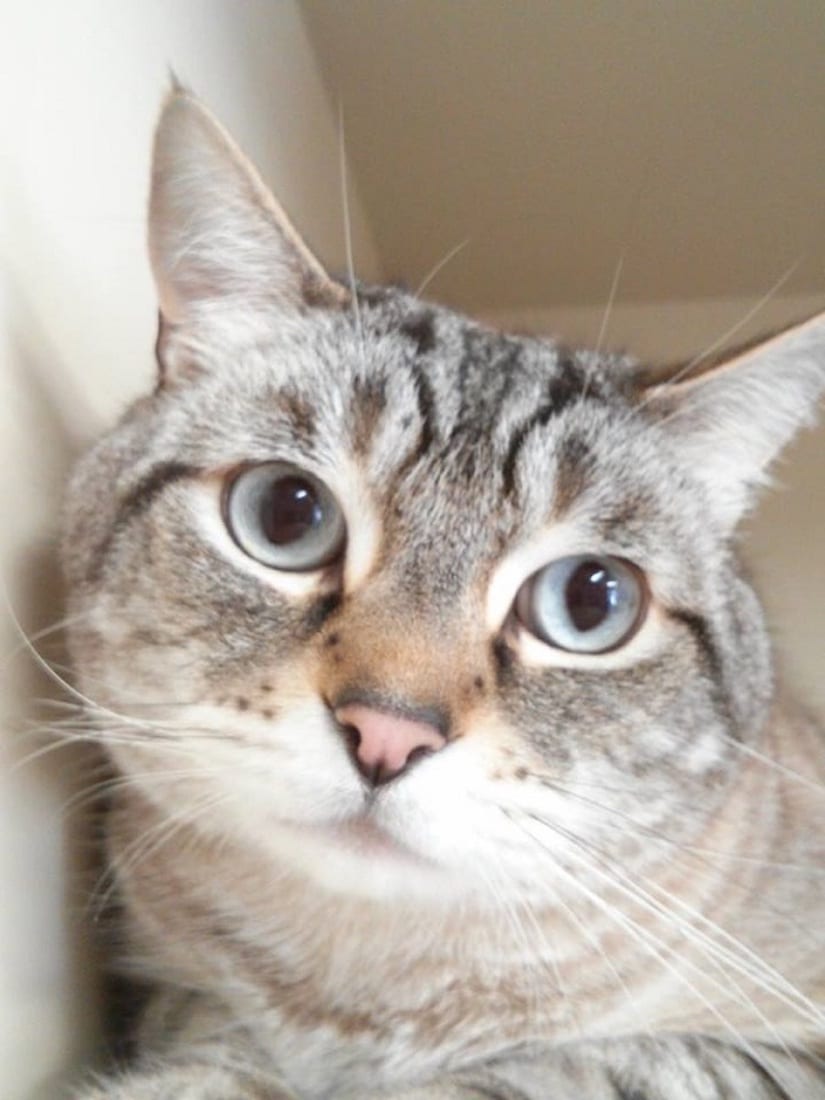 Sometimes it’s not about giving our beloved animals a second chance at life—it’s about giving them a third chance (or even more). When Kelsey was first surrendered to the BC SPCA Victoria Branch in 2014, he found owners shortly afterwards who kept him for three years. However, after urinating in places around the house he …