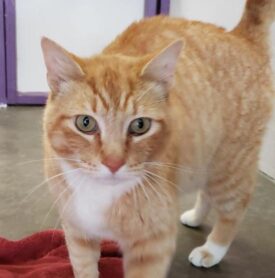 When Simba was found as a stray in June 2020, he wasn’t in the best shape. Despite having a wound on his leg that required medical attention, Simba did not let this dampen his spirit.

After making every attempt to look for a previous owner, we came up empty handed. Once Simba was on the road to recovery, we knew it was time for him to bring happiness into the life of a new guardian.

Then, along came Bonnie. Even though a different cat may have initially intrigued Bonnie at the BC SPCA Chilliwack Branch, it was Simba who truly caught her attention.

Now, after a few months of settling in, Bonnie has written to us with an update:

I was looking for a cat to adopt when I heard about one at the BC SPCA Chilliwack Branch, but the one I saw wasn’t the one I thought he was.

His name was originally Peanut Butter, but I have changed it to Simba because he looks like a lion when he is sitting straight.

Simba was quite a handful at first. He would get excited and try to bite. Now, he has settled down and even sleeps with me most nights.

Simba has turned into one loving, beautiful cat and I love him very much.

Thank you, Bonnie, for choosing adoption as your first option. It sounds like you and Simba have lots of fun together and you have each met your match. We are glad to hear that Simba has settled in well at his new home. We wish you and your little lion king many more joyful years together. 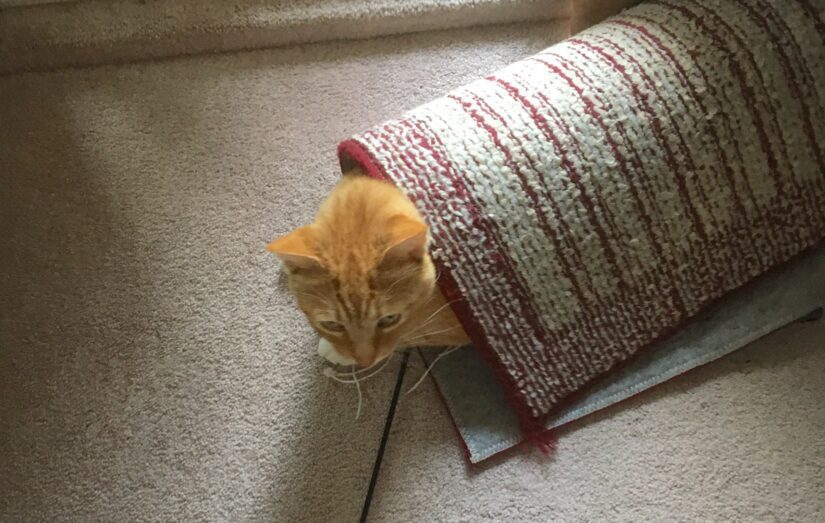 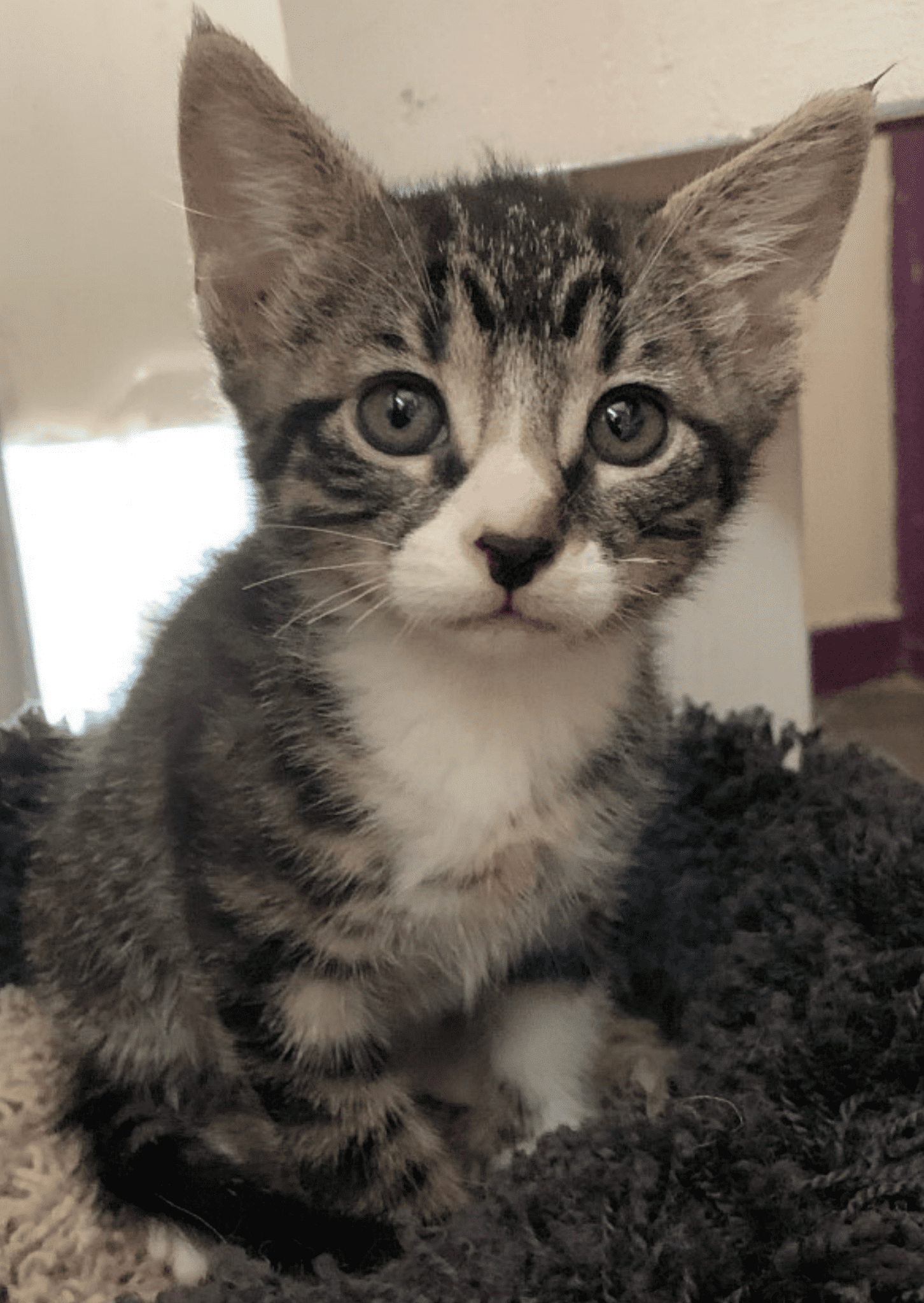 Earl was one of four eight-week-old brown tabbies who were surrendered on August 16, 2019 to the BC SPCA Chilliwack Branch as an unwanted litter. Kittens are pretty irresistible to most of us, and we match them with good families quite quickly. Yet we still have a serious cat overpopulation problem in our province. Every …