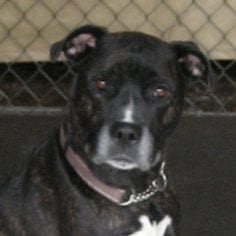 Salsa was about four-years-old when a tragic event left her in our care. She was struck by a car in December 2015 and brought to the BC SPCA Cowichan & District Branch after being found and helped by people who were at the scene at the time. We tried to locate her previous guardians but to no avail.

Luckily, considering what could have happened, she was in good condition. She had some bumps and bruises and stayed on bed rest until she properly healed, all the while still wagging her tail like crazy.

When she got better, we discovered how friendly she was, both with dogs and people. She loves attention and being social, happy just spending time in the company of others.

In February 2016, she moved into her new forever home. Her guardians shared with us their special story of how they actually came to meet Salsa and how she’s doing now:

I wanted to share our happy ending story with you.

Our pup’s name is Salsa and we got her from the SPCA Cowichan & District Branch in Duncan. We adopted her in February of 2016, but met her earlier.

I had always wanted to adopt a rescue dog, but hadn’t been in a stable enough place in life to do so. I never thought that I would have a literal hand in rescuing my own rescue dog.

I originally met Salsa when my friend and I were driving and we saw her get hit by a car in December of 2015. We pulled over along with some other helpful citizens and moved her from the centre of the highway off to the side and called the SPCA. At the time I couldn’t believe how calm and patient she was, as she was clearly in a lot of pain, but she never made any attempt to be hostile or aggressive towards us. My friend and I followed up with the SPCA in the following days, and found out that she had some bruising and a dislocated shoulder but was in very good condition, given the fact that she was hit by a car going 80-100 km/h on the highway. We asked if we could stop by and visit her and were able to in the following days, after she returned to the branch following her care at the vet. She was so excited to have visitors when we saw her, and we found out from the staff that no owner had been found as her tattoo and previous spaying led to a dead end. At this point we said our goodbyes, as I didn’t think that I was in a place in life to adopt a dog.

A few days later I was chatting to my husband and he mentioned wanting to meet her since I had talked so much about her. Once he met her, there was no doubt that we were going to adopt her. A few months later, after working with our landlord and getting some finances available, we brought home Salsa.

She was aptly named Salsa by shelter staff in the way that when she gets excited, her tail starts going so much, that it shakes her hind legs and it looks like she is dancing. We’ve always joked that the only way our pup will hurt you is by smacking you too many times with her tail or licking you to death. While she has some separation anxiety and had to also recover from her shoulder injury, it has been a pleasure having Salsa in our family. She is goofy, cuddly, and always giving kisses. I can’t imagine how different life would be if I hadn’t pulled over to help that December day.

We love having her as a part of our family!

Wow, that is an amazing start to your relationship with Salsa! Thank you for being one of the several lifesavers who were with her that day and got her the care she needed. We’re so happy to hear that Salsa is doing so well with her loving, growing family. Thank you so much for choosing adoption as your first choice. 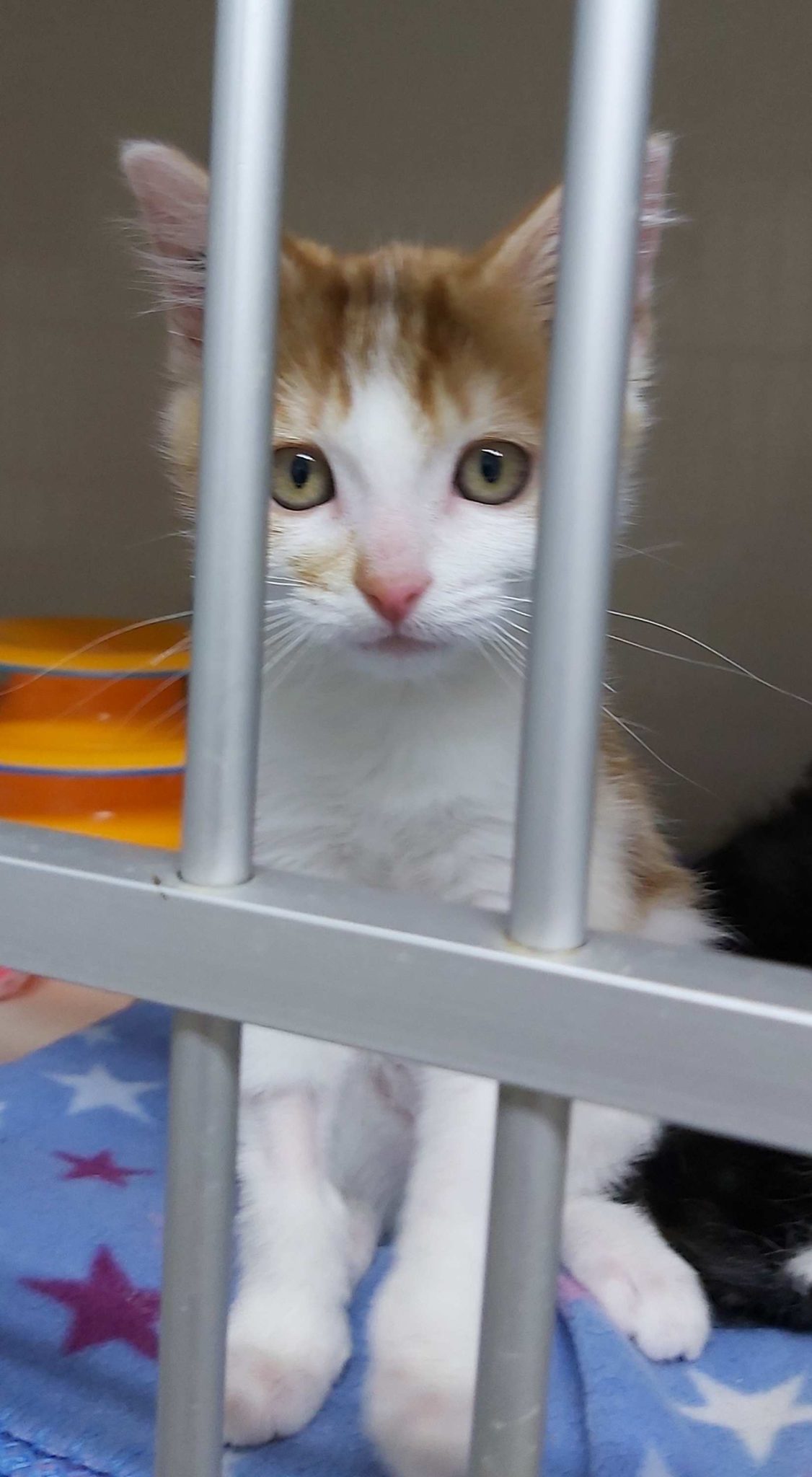 This tiny tyke was found all alone in a backyard in Chemainus. Little Merlin was not in good shape when he was brought by a kind citizen into the BC SPCA Cowichan & District Branch on March 11, 2020. He was experiencing seizures and needed to stay with the veterinarian for monitoring. A couple days into his …