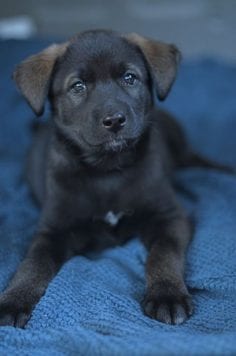 Rumour was born at the BC SPCA West Vancouver Branch in September, 2013. Rumour was an adorable, bright puppy. She quickly learned to sit properly for a treat and how to chase after a ball, even returning it for another toss at times.

Rumour was fostered by BC SPCA volunteers until she was ready to be placed for adoption. We knew Rumour was going to make a great family dog and it wasn’t long before she was placed in her new forever home. Rumour has had three years to grow up to be a great dog and her guardians, the Williams family, have now shared this update:

We had some car vandalism issues at a previous house and my youngest son was developing some anxiety even though we had moved and installed security features in our new place.

We had steeled down and thought that it was time to add a dog to our family. We wanted a medium to large dog whose breed was known for intelligence, protection, and trainability. That’s how we came to find Rumour, a labrador shepherd husky cross whose eyes looked right into yours. You could see her thinking and I was hooked. Not to mention her floppy labrador ears and huge paws! Rumour already knew to patiently sit and wait for treats at eight weeks old, so we knew we had a smarty-pants on our hands. She excelled at puppy kindergarten and went on to conquer intermediate and advanced training with ease. Rumour is currently a universal canine blood donor at the Vancouver Animal Emergency Clinic and so she is a true hero in our eyes.

Now, at almost three-years-old, she has developed into the most loyal, attentive, intelligent, curious dog I have ever met and she has established herself as my son’s best friend.

My son ran into one of Rumour’s littermates, T-Bone, and his owner at school Passion Project Day. T-Bone is also happy at his home and has been trained as an emotional therapy dog and has been certified to be allowed into enclosed spaces, such as: schools, hospitals, care homes, etc.

Two happy endings for the story of one.

That is definitely a very happy ending for both Rumour and T-Bone. We are delighted that they have both proved to be such good students, and that Rumour is such a good canine citizen for her blood donation contributions.

Thank you for making adoption your first option and giving Rumour such a loving and attentive home that also gives back to the community. 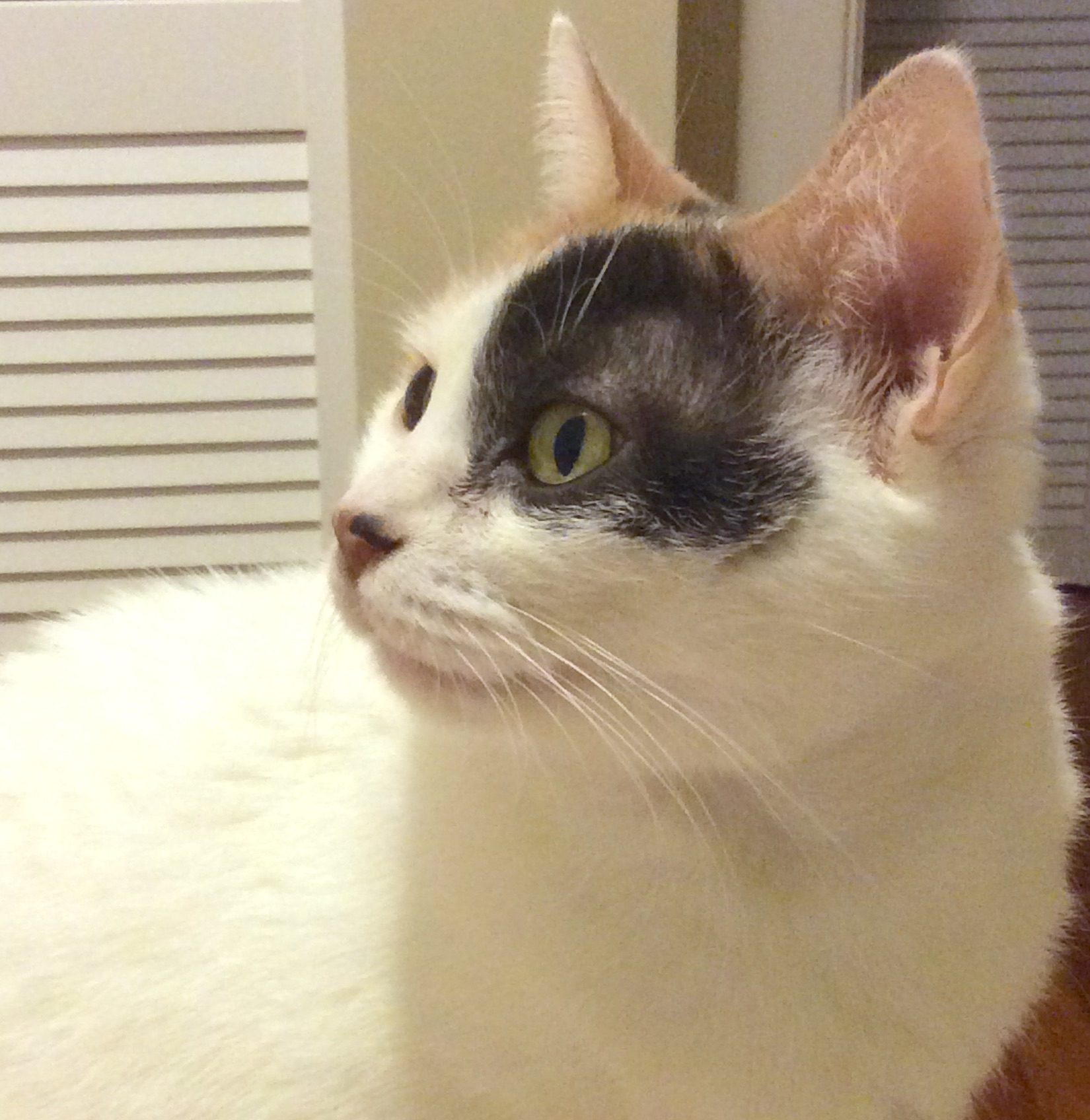 Usually, we meet our animal companions just when we need them most. Beans, a sweet Calico, was 11 years old when she came into the BC SPCA West Vancouver Branch in May 2020. Sadly, her previous family had to surrender her due to allergies. However, this meant for a new beginning for Beans. It wasn’t …