Megara and Casper - BC SPCA 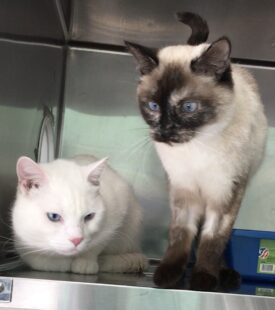 A bit of patience and kindness and can go a long way with our feline friends.

When Marilyn adopted Megara and Casper from the BC SPCA Chilliwack Community Animal Centre in April 2021, she took special care to make both of them feel comfortable.

The more outgoing of the two, Megara opened up to Marilyn from the start. Casper, however, took a lot more convincing before he began to trust Marilyn.

With some mindful communication, it wasn’t long before Marilyn showed Casper that he was safe in his new home.

Now, a couple of months later, Marilyn has written to us with an update on Megara and Casper:

I met Megara and Casper on April 13, 2021. They were rescued from a hoarding situation and were not well socialized.

Through the patient work of the volunteers at the BC SPCA, Megara and Casper were finally adoptable. I spent over an hour in the room with them, working patiently, seeing how Casper would react to me.

Megara was quite outgoing at this point, but Casper was very withdrawn. He wanted nothing to do with me. However, I was very patient and encouraging, so I was allowed to take them home that day.

Once we were home, Megara and Casper hid under the bed for a couple of hours. When they emerged, Casper ran and hid. Eventually I got him to eat a tiny bit on the end of a long spoon.

The next day, Casper hid in the cat tree and under my computer desk. I spent a lot of time talking gently to him. I told him that he was now home, he is loved and his past is behind him. I told him he deserves to be happy.

A couple of hours later, Casper came out of hiding. He bumped up against my legs asking for pats and wanting his dinner! He purred as I scratched his ears and rubbed his back. He and Megara entertained my mom and me for a couple of hours before we went to bed.

The volunteers at the shelter told me they had never heard Casper meow. He constantly talks to me now. He gazes at me with his beautiful blue eyes and I see trust in those gazes.

Today, I fed Megara and Casper a treat but they had to come up on my lap to get it. I was successful. I want them to know my lap is a safe place to be if they so choose.

Megara is a sweet little kitty and is also coming along very well with her socialization. I am so pleased with their progress and really look forward to spending years with my two new friends.

Thank you, Marilyn, for choosing to adopt this lovely bonded pair. We are so grateful that you are taking the time to get to know the personalities of each kitty and to make each of them as comfortable as can be.

You have given both felines the opportunity to flourish. We wish you, Megara and Casper many more years together, forming a loving connection and making many happy memories. 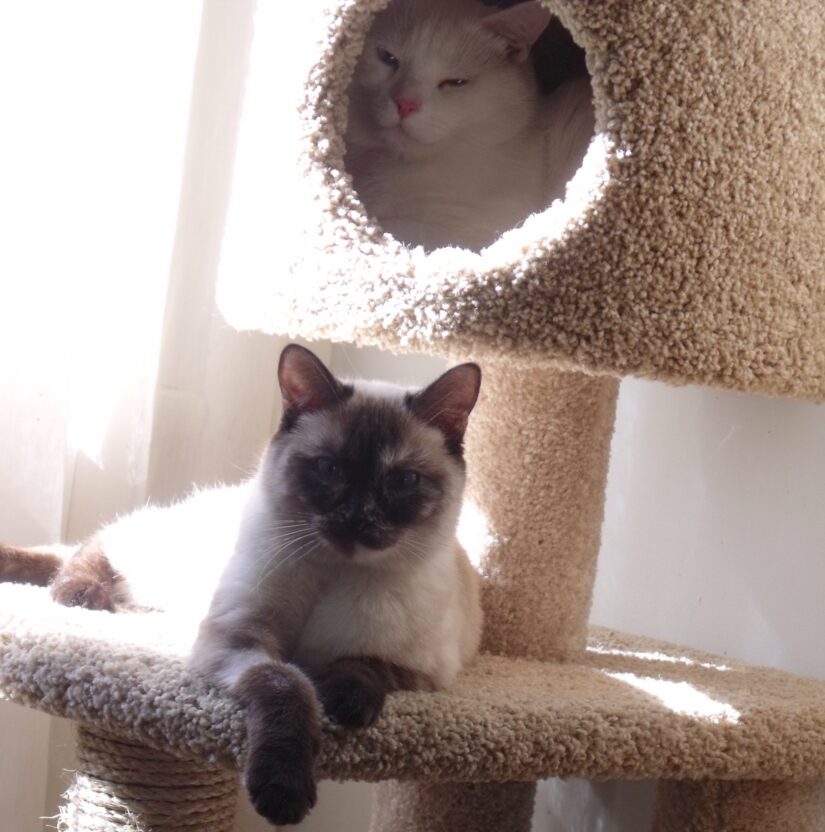 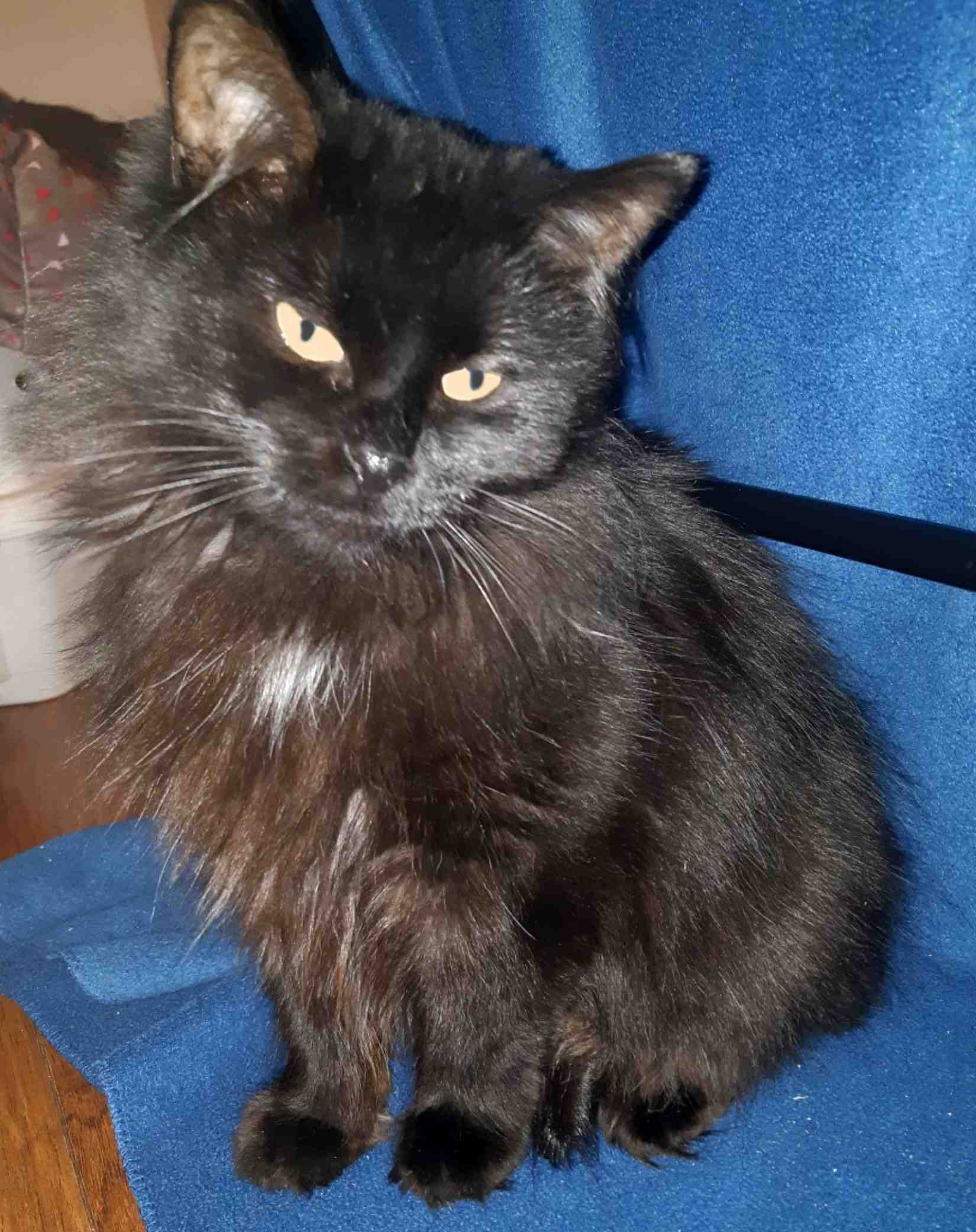 The story of Bobbie is one of human dedication to a deserving animal. At only about a year old, this dear girl was seized in a cruelty investigation in Smithers on September 16, 2020. She was sick and scared. Bobbie worked her way south via the Drives for Lives Program from the BC SPCA Quesnel …