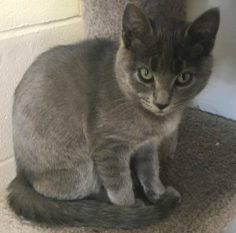 This little cutie is Mackenzie. Mackenzie is part of a good news story that shows how the public can work together with the BC SPCA to achieve one of its major objectives–to ensure that every companion animal has a home.

On September 6, 2018, a citizen living on a farm in Sicamous brought 12 kittens between the ages of three months and one year into the BC SPCA Shuswap Branch. Because kittens can have kittens from as early as five months of age, in just a couple of years, these young felines would have contributed hundreds of homeless cats to a small area of a province with an already serious cat overpopulation problem.

Instead, each of these kitties was spayed or neutered, socialized and transferred on the Drive for Lives program to BC SPCA shelters that would provide them with better chances of finding adoptive families.

Mackenzie’s fresh start began on February 10, 2018, when she was matched with her forever family at the BC SPCA Parksville-Qualicum Beach & District Branch.

Mackenzie’s family sent us this update on her happy new beginning:

We call her Kenzie. She adjusted to her new home almost immediately.

I usually introduce the new cat to my others slowly over a few days, but Kenzie howled to be let out of her private room and then proceeded to vault over the barricade that kept her from other cats.

My other cats are slowly warming to her charms. She just has to learn that she shouldn’t chew on them, after they have so politely groomed her.

I have the ultimate cat-friendly home. They have hallway access (never behind a closed door) to their kitty litter box area. And they have cabinet access to their food and water dishes, but still like us to stand there and watch them eat. 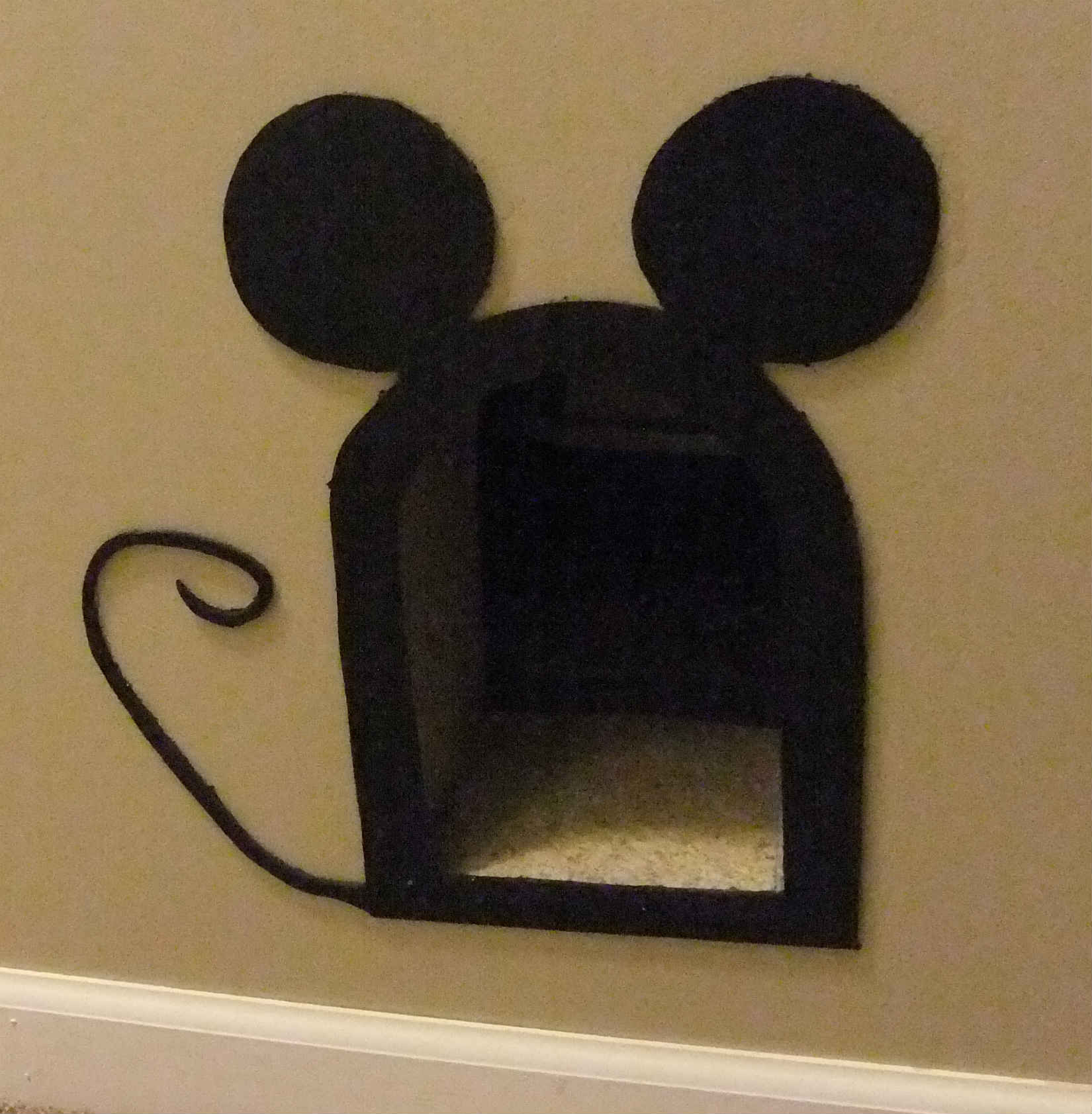 By choosing to adopt, you have contributed to the welfare of one of BC’s deserving companion animals, whose life may have been very different without your loving care. May you all enjoy many more years of health and happiness. 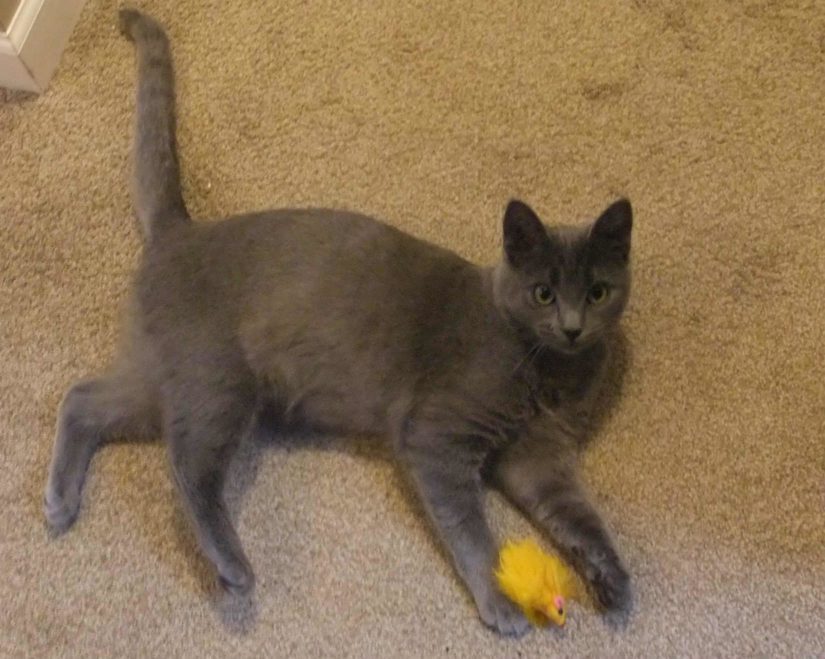 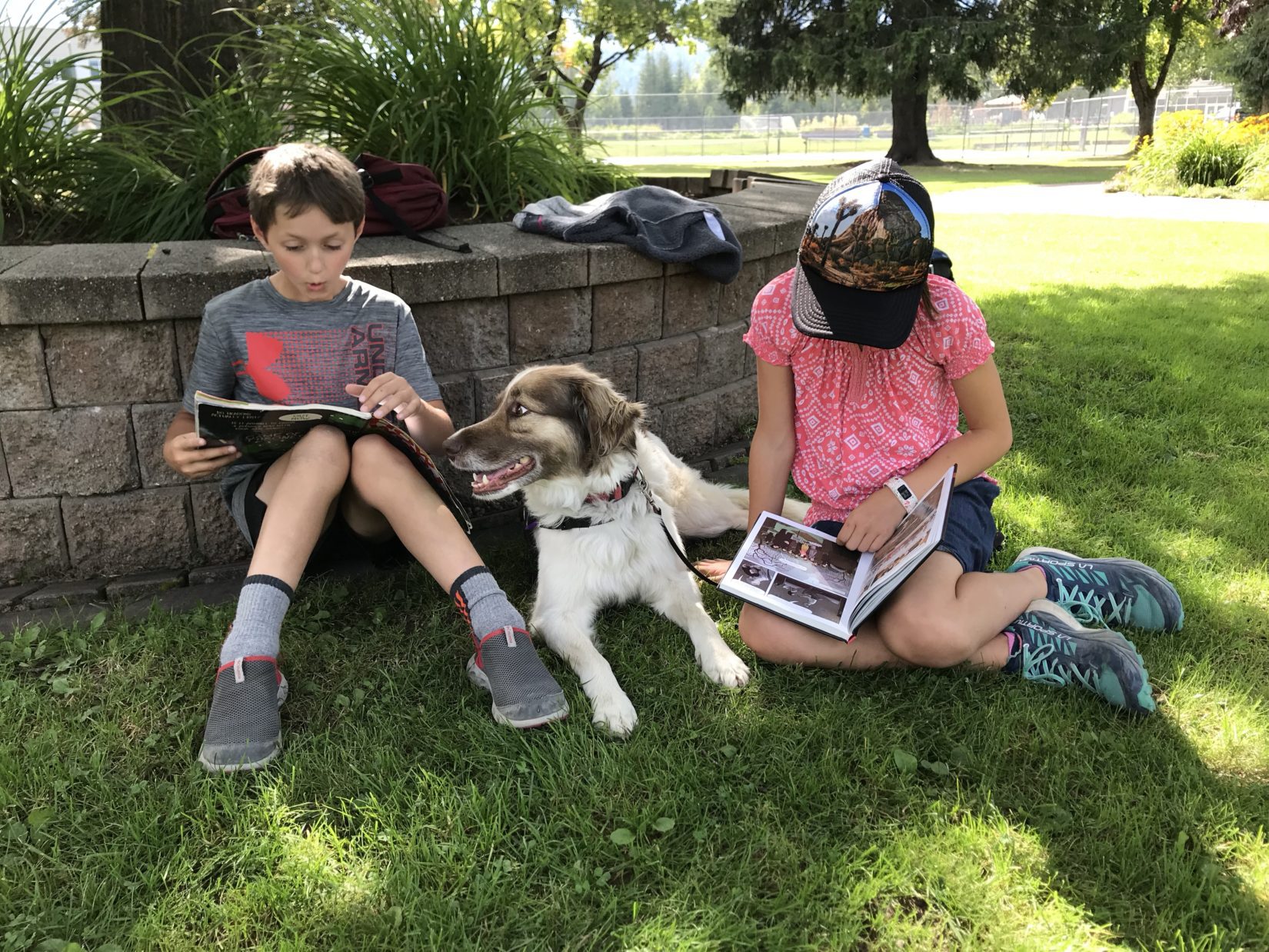 Cova, a four- year-old Australian Shepherd, came into the care of the BC SPCA Shuswap Branch as a surrender when the owner felt she was not getting the activity and stimulation she needed. Cova always wanted to be part of the action and was great with all animals and with kids. Adopted on July 27 …