Harry did not present as the handsome fluff-ball you see here when he showed up at the BC SPCA Williams Lake Community Animal Centre in 2019. Considering the mess this stray was in, we had no option but to shave him down to his skin.

But his appearance did not deter him from asserting himself when a particular human showed up to look at cats for adoption. Nope, he worked his magic  until he won over his perfect match, and the rest, as you’ll read below, is history.

“In 2019 when I went to the BC SPCA planning on adopting a cat, Harry wasn’t the cat I originally planned on getting. The cat I wanted was already adopted. I went back to the shelter to look at the cats for four days in a row and every single day Harry would follow me around.

He was so skinny you could see every bone. He would do this thing where he would jump on the shelf so he was level to you and rub his head against yours. One day when I went I hadn’t even gone into the cat room yet and I looked over at the door and there he was sitting staring at me.

I already felt like we made a connection just in those first few days so I had to adopt him. I had no idea how beautiful he would become. Harry was the name he came with, I couldn’t think of anything else so I kept it and now I think the name fits him perfectly.

He is my baby, literally. If he’s not sleeping on my head he’s cuddled up right beside my face. I am definitely mom to him. He comes when I call him, every time.

I never wanted him to be an outside cat, considering how he ended up at the BC SPCA. But Harry loves being outside, especially when we’re outside with him; he goofily runs around the yard playing by himself. He is such a character, his face says it all whether he’s grumpy or happy.

It’s safe to say I will never find another cat like Harry.”

Sometimes we choose an animal companion, and sometimes an animal makes it very clear that we have been chosen. And aren’t you glad Harry picked you? Thank you for choosing to be adopted by Harry. We’re so happy he’s proven to be your purr-fect match. 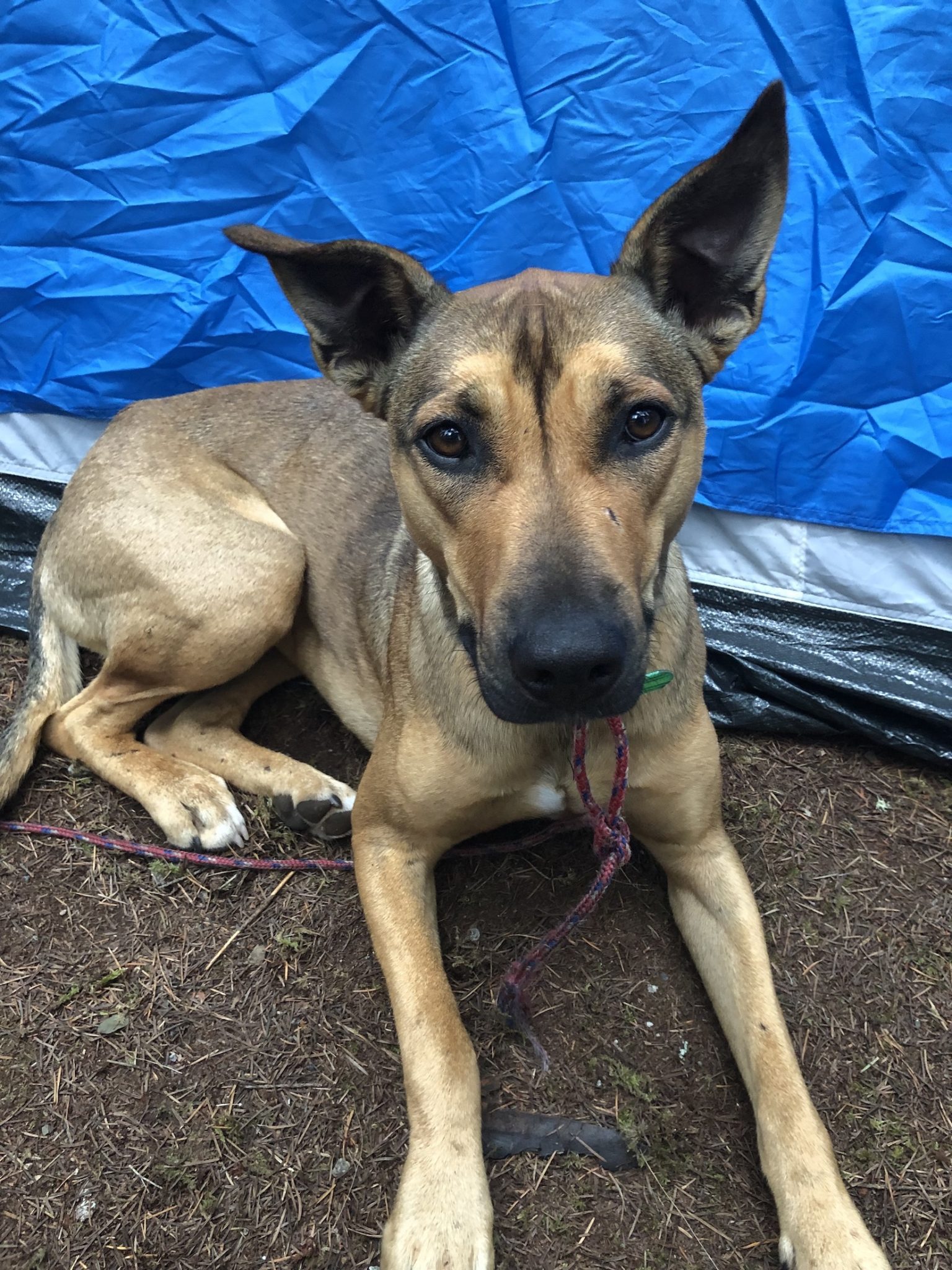 When Sage was just five months old, she was given a second chance at life. Surrendered to the BC SPCA Williams Lake and District Branch in January 2018, Sage was very underweight and lacked social skills, but she was full of love. We knew that she would take a lot of commitment from her future …