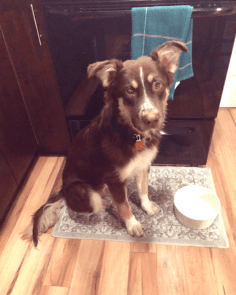 When a dog has a tough upbringing, it takes a special adopter to welcome them into their home.

Having been neglected in his previous home, Gunner understandably had some behavioural issues. However, we knew that with his charm, upbeat attitude and undeniably dashing looks, he would find his future guardians.

After researching his situation and spending some time with Gunner at the BC SPCA Nanaimo & District Branch, Gabriela and Adam felt ready to adopt him.

In February 2019, Gunner found himself in his new home—this time it would be his forever home.

We now have an update from Gabriela to share:

My boyfriend Adam and I adopted Gunner on my 26th birthday this year.

Gunner is a one-year-and-seven-month-old border collie and husky mix. When he was brought in to the BC SPCA Nanaimo & District Branch on December 7, 2018, he weighed about half of what he did when we adopted him just three months later.

Gunner’s previous owner had him tied up in his yard and barely fed him, so he has some behavioural and trust issues we are working through.

He is a very energetic and boisterous young pup. He still has some accidents in the house and he tries to nip at people. We knew this about him when we decided to adopt him but we chose to take it on. We’re working with him to train him out of these habits. 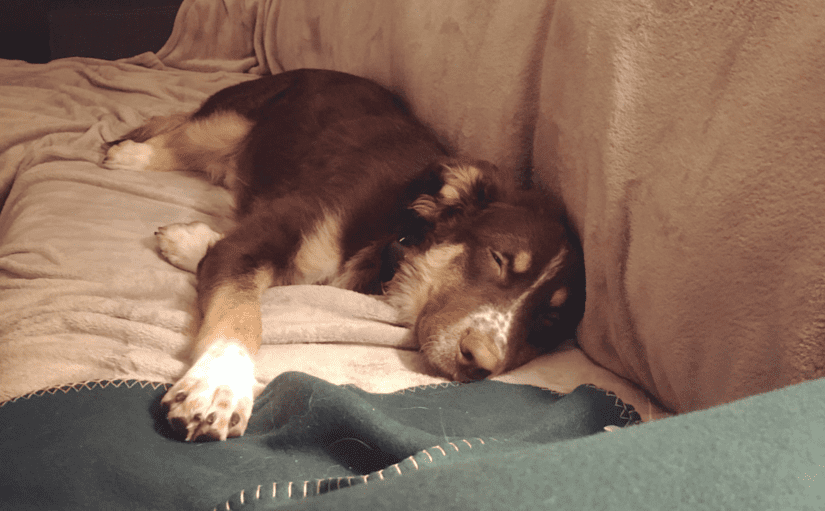 We have had Gunner with us for a month now and we can already see slow improvements. He listens better to Adam than me. I realize I baby Gunner a lot more and kiss and cuddle him more, so he tries to dominate me in certain situations.

Four weeks is not nearly enough time for us to gain Gunner’s trust, but we have been enjoying the love from him and adore his company.

Even if a dog seems hopeless in learning, keep trying. A year from now, I’m positive we will see great results in his behaviour! All good things take time.

That is certainly true, Gabriela. Thank you to you and Adam for choosing to adopt Gunner. We can see that he now has loving guardians dedicated to bringing out the best in him. Nothing worthwhile is ever easy, and we know Gunner is grateful that you are both truly committed to him. 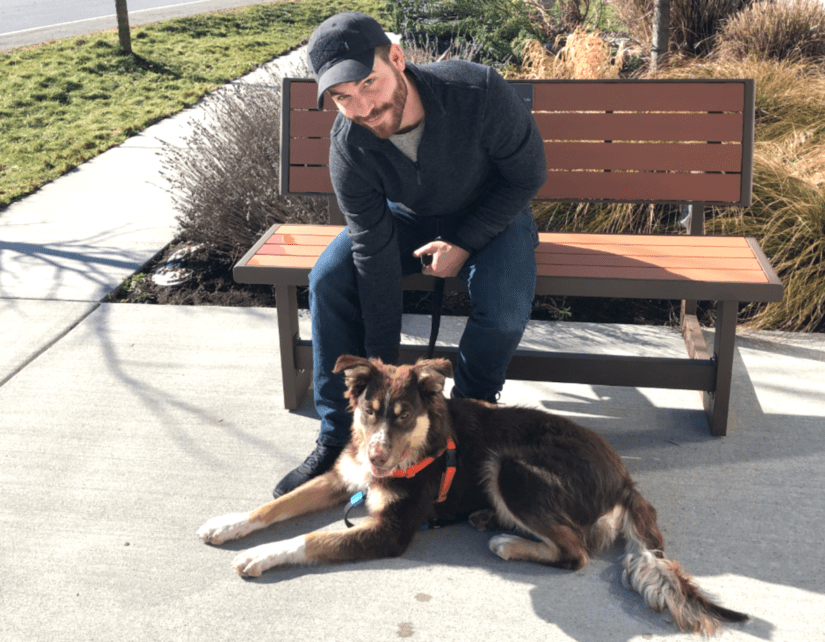 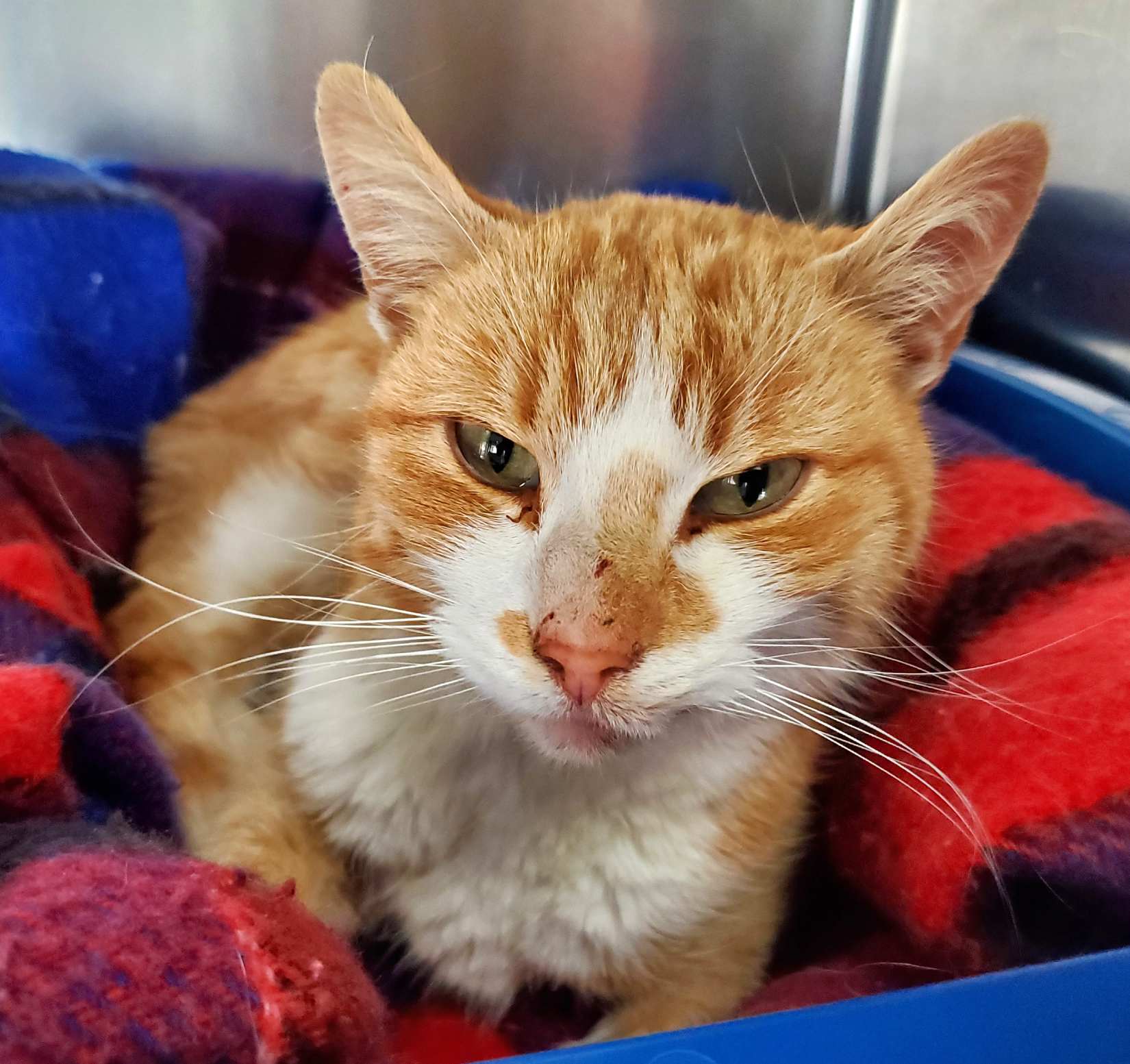 Get ready to see what love and care can do for a rescued outdoor angel. Poppy was a true stray when she was brought to the BC SPCA Nanaimo Community Animal Centre on October 30, 2020 by a kind citizen who found this seven-year-old orange tabby on a property in Nanaimo. You can tell from …