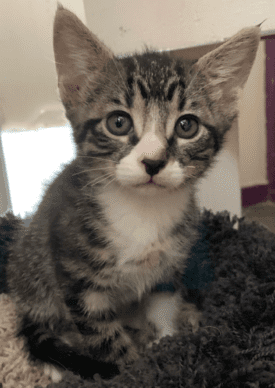 Earl was one of four eight-week-old brown tabbies who were surrendered on August 16, 2019 to the BC SPCA Chilliwack Branch as an unwanted litter. Kittens are pretty irresistible to most of us, and we match them with good families quite quickly.

Yet we still have a serious cat overpopulation problem in our province. Every year during kitten season, hundreds of unwanted and stray kittens are brought into our 44 provincial shelters and thousands more are living dangerous lives outdoors.

Little Earl and his siblings will be not be part of the problem, as they were spayed and neutered before being adopted into forever homes.

Earl’s forever family have now had him in their busy home for a little under a year, and it sounds like he has added quite a bit of colour to their three-cat household. Hang on tight, because here comes the story of their first ten months together.

Well, it has been just about ten months since Earl came into our household. We are now a household that is three cats strong and it continues to be fairly crazy.

Earl likes to keep a pretty specific schedule, starting with waking up at 5:00 am so that he can go on the patio and look at the birds at the bird feeder. Then he comes back and wakes up his hoomans at 6:30 am for breakfast. 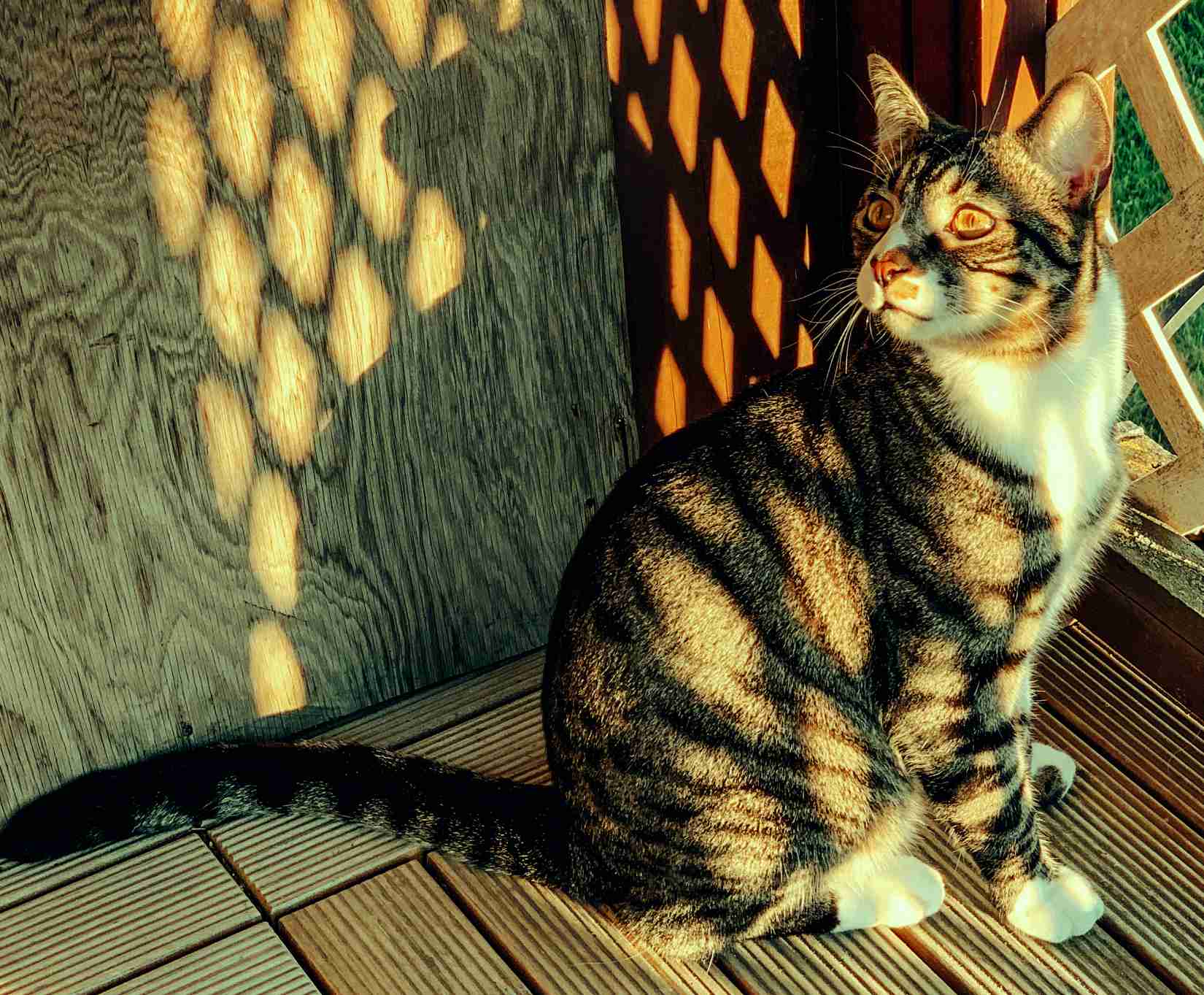 After breakfast he is ready to be played with. After the hoomans have done a suitable job in tiring him out he is happy to relax for a bit. 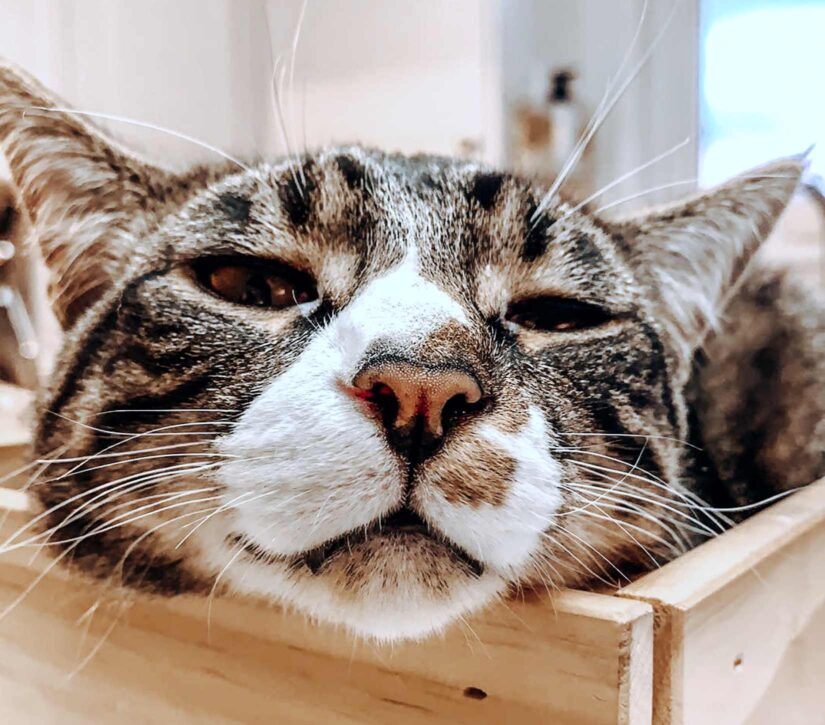 He is super high energy and loves to chase, jump, sprint, hunt and climb. There isn’t a single top shelf in any closet he hasn’t explored or a single nook in the house he hasn’t squeezed into.

When he naps, he prefers to be in a window hammock, on a pile of blankets or spread eagle with no shame. 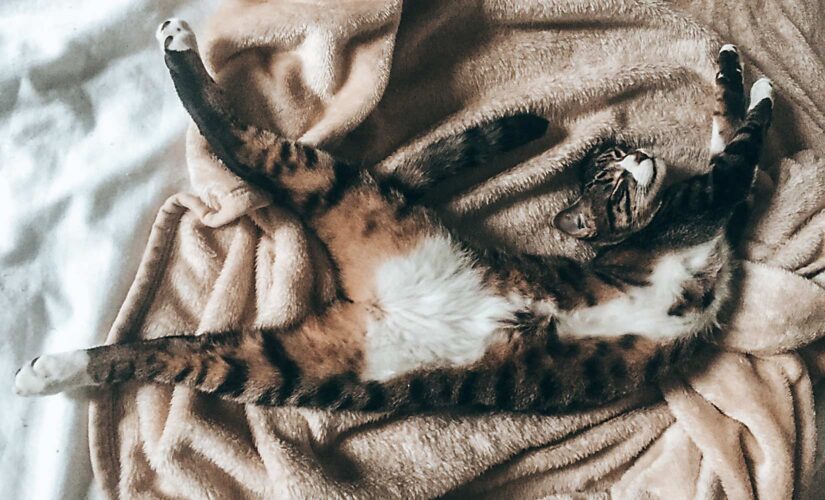 In ten months he also has become the biggest cat in the house as he has surpassed his two sisters. But he is still very much a kitten and comes to greet any visitors to the house with big purrs, leg rubs and flopping down on the floor right in their pathway as they are trying to walk.

We adore Earl and all the trouble he is always up to. 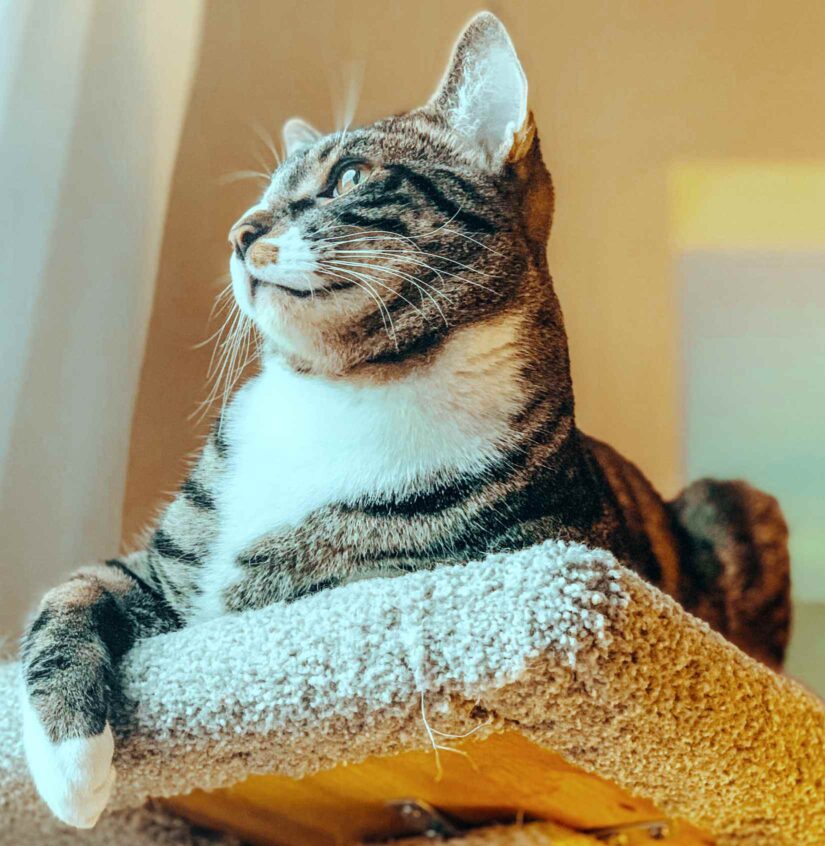 There’s a look and a style to a very contented cat, and Earl has it, big time.

We wish you well as you live through the “kitten stage” of Earl’s life. But we suspect you may have a permanent character on your hands.

Thank you for choosing to adopt. Many years of love, luck and laughter. 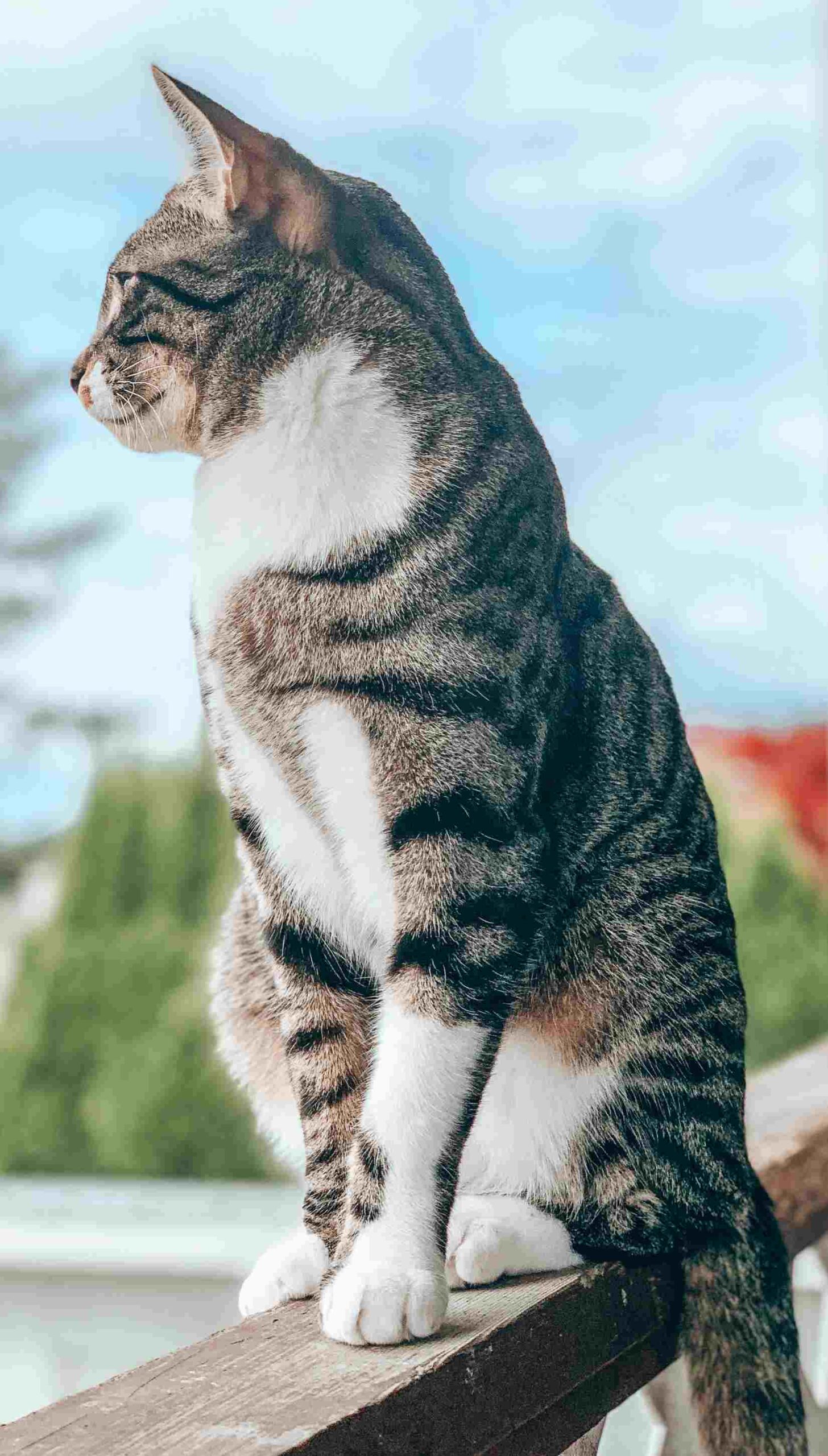 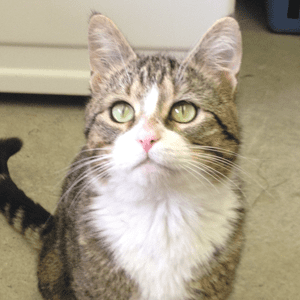 Marble, a domestic short-haired cat, was just about two-years-old when he ended up at the BC SPCA Chilliwack Branch on April 9, 2013. His previous owners were unable to keep him, so the playful young guy spent almost a month at the Chilliwack Shelter. Luckily for Marble, it was love at first sight when some …