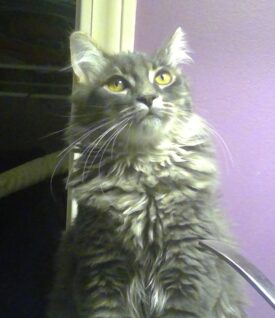 Our animals can help us in ways that we never expect.

Earlier this year, Grace was having a difficult time. However, when she met Clay and the rest of his siblings through their fostering family, Grace found her spirits instantly lifting.

After a couple of months watching him grow and become old enough to be adopted, Grace couldn’t resist falling for Clay. She knew he was meant to be in her life.

Finally, in the summer of 2021, Grace made it official and adopted Clay from the BC SPCA Abbotsford Community Animal Centre.

It hasn’t all been smooth sailing since, but Grace is committed to giving her new feline pal the best life. Two months on, she has written to us with Clay’s story:

“It all started when I was about to graduate middle school. At the time, I was suffering from toxic friends and relatively bad people. I was not in a good place and distanced myself from others.

Then, I heard about the BC SPCA through social media. I had originally been interested in fostering a cat, but that soon shifted. My grandma chatted with a few of her co-workers about how I had been trying to convince my grandpa to let me adopt a cat or kitten. One of them mentioned that their sister was fostering a momma cat and her babies.

After a while, I had finally convinced my grandpa to let me adopt one of the kittens. Then, I had to choose one out of all eight of them. At first, I had been interested in a fluffy grey molly, but it changed when I saw Clay.

Clay, a light grey tabby with grey speckles and white spots on his face, had the most unique pelt out of all his siblings. He also seemed very cuddly. In fact, he was basically super-glued to me whenever we would go see the kittens. I knew he was the one. 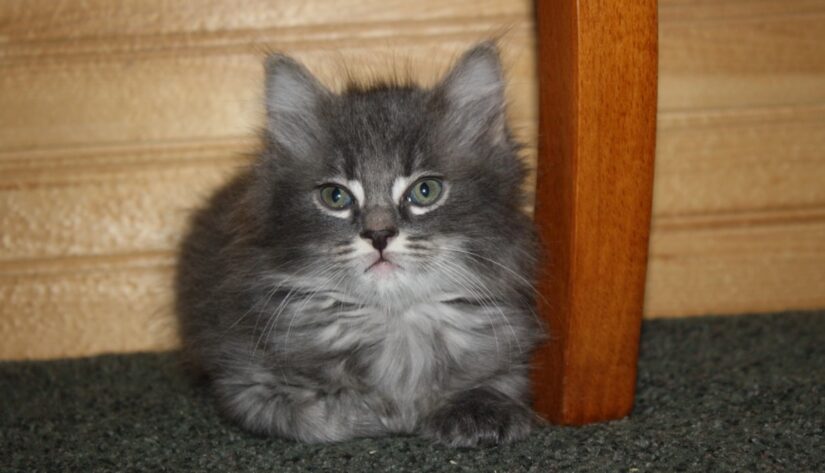 The day we adopted Clay was pretty nerve-wracking. The nerves eventually went away, however, as he seemed to be getting used to the house after a few days. I was happy with how everything went until I wasn’t.

About a week or so after we got Clay, I developed awful nausea and anxiety. I think it’s because I was worried about him. I would get these anxious symptoms every night for the next two weeks until I finally sat down and just played with him.

I had been playing with him before, but I never felt it like this. I legitimately felt happy. After a while, I stopped getting nausea, and I was back to normal. Looking back at it now, I don’t think I was prepared for him meowing at night.

Now, Clay is getting older. He’s about four months old and he has become very attached to me. He loves to hop onto my bed and sleep right up against me. I like to joke that he’s a living space-heater. He likes playing with wand toys and has learned how to jump onto any counter or tabletop in our house.

Clay has helped me a lot these past couple of months, and I’m excited to spend my life with him.”

Thank you to you and your grandparents, Grace, for adopting Clay. It is a big commitment and you have taken it in stride. We are so excited for all the happy memories you will create with Clay and we are thrilled that you’ll get to grow up together. In Clay, you have a friend for life, and he will always be there to support you. 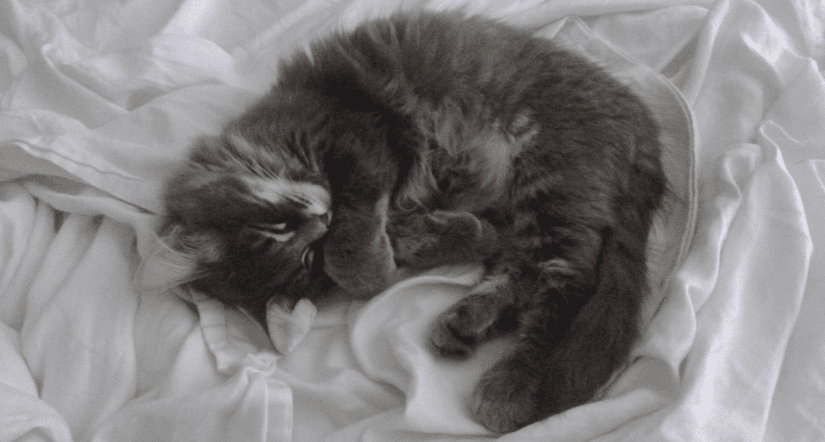 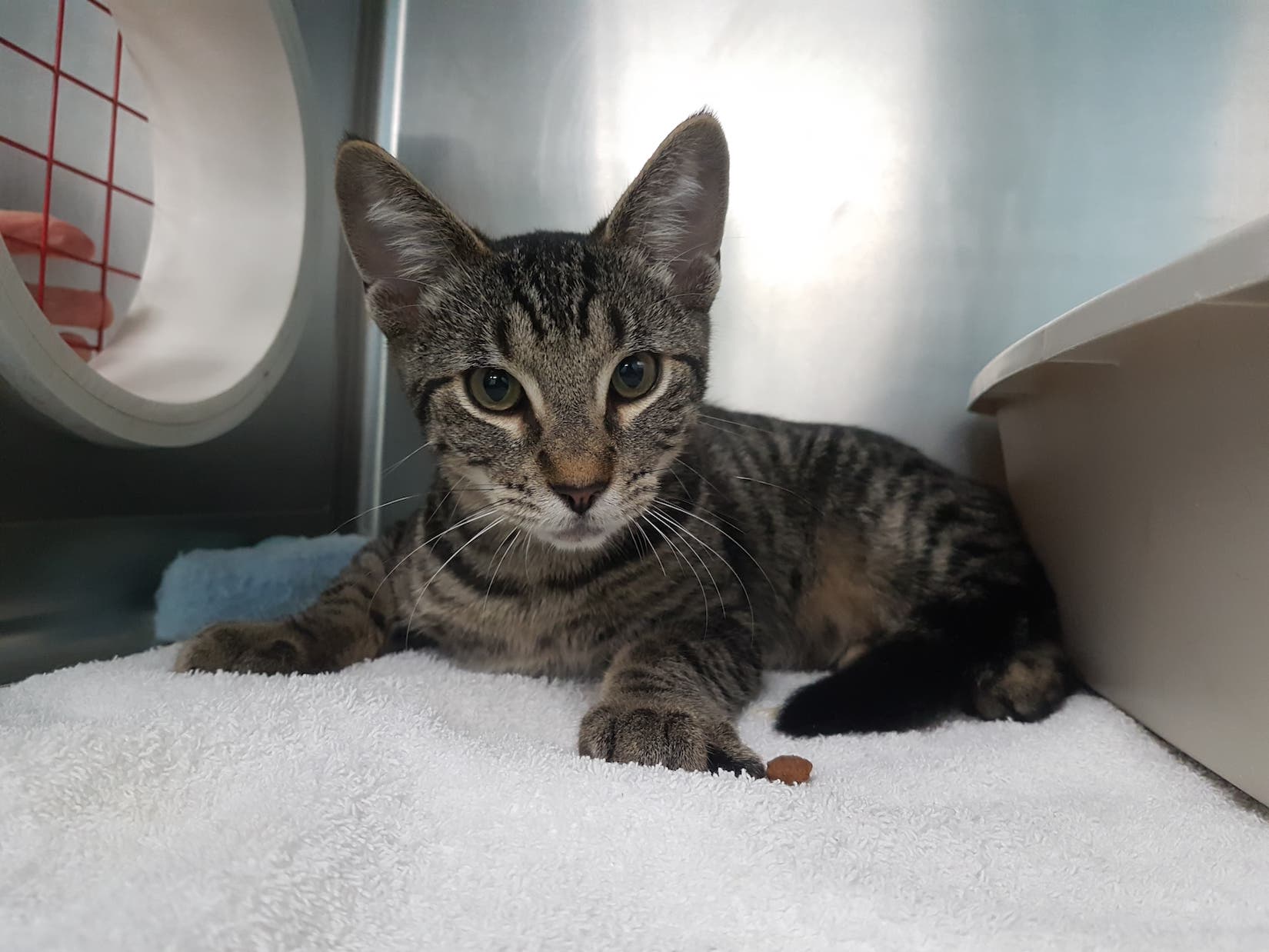 Some of the most precious animals in our care are those who are shy and reserved in nature. With these sensitive sweethearts, we take the time to show them that the human touch can be comforting and not so scary after all. Rex, a sweet young tabby cat, was no exception. Though he had a …