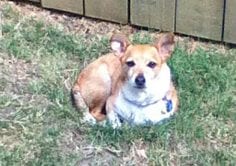 Ben is a terrier-Chihuahua mix who came under the care of the BC SPCA Victoria Branch in July of 2012. His previous guardian had surrendered him after becoming overwhelmed with too many pet dogs.

He was only in the shelter for a few days before he caught the interest of his new forever family, who had lost two furry family members, a brother and sister doggy duo, and were missing having a canine presence in the house.

His new guardian sent us this message to let us know how he has been doing:

Ben fit right in – he was a little stand offish at first, but slowly came around.

Although he shows the odd cautiousness here and there, he has made great progress and has come such a long way! We love him dearly – Ben goes for four walks a day and he actually can say “yum yum.” He’s so quiet and well behaved as well as smart and alert – he’ll only bark when it’s necessary, like the time he warned us of intruders in the yard.

Our ‘gentle Ben’ used to lay in bed on my head but has since moved to laying on the other side of the bed.

We’re so glad we made the decision to adopt Ben and can’t imagine our lives without him!

We love that Ben is such a great fit – and such a good watchdog! We’re so happy that you’ve welcomed him into your family. Thank you for giving him a second chance at finding a forever home by making adoption your first option. 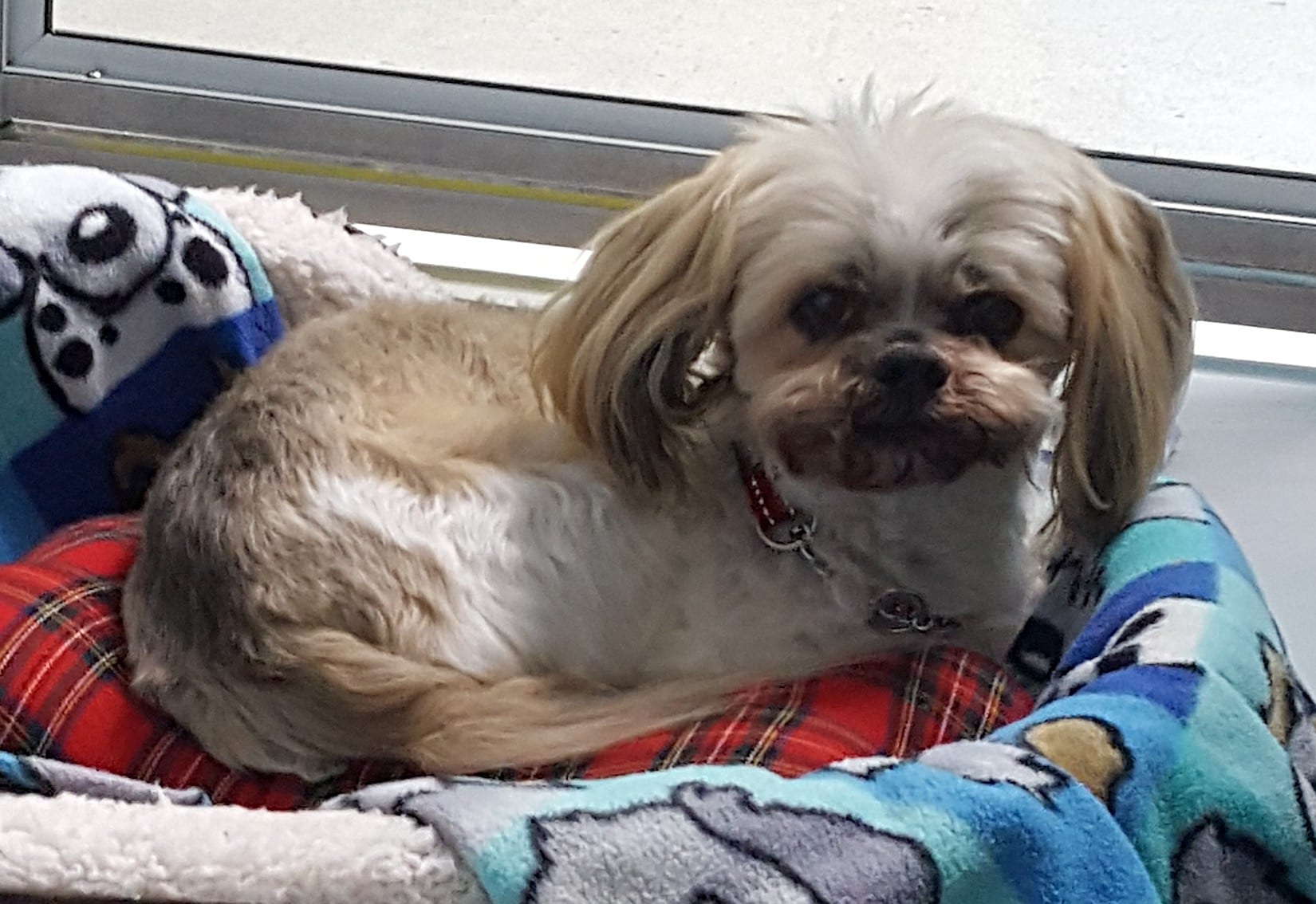 Tiko, a Lhasa Apso mix, was surrendered to the BC SPCA Victoria Branch on June 12, 2017. As an older fellow at 14 years of age, and with a heart murmur, Tiko needed to find a new forever home that was calm and quiet. This shy doggie was very fearful and took a while to warm …